Skip to content
A quick trip through 110 years of Buick production, visiting some of the fastest & most significant vehicles including the latest Riviera Concept. 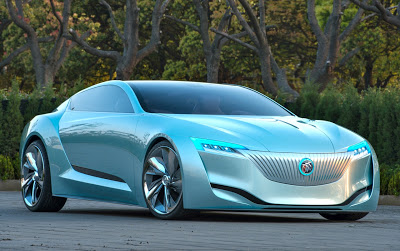 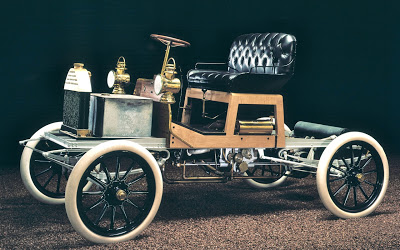 Buick vehicles today are built in state-of-the-art facilities around the world. The Enclave luxury crossover’s Lansing Delta Township plant was the industry’s first LEED Gold-certified manufacturing facility. The brand has evolved in many ways since 1903, when the first Buick was hand-built in a small barn behind David Dunbar Buick’s Detroit home. Here are top highlights from Buick’s first 11 decades, including the Riviera Concept, above, (and 1904 Buick Model B), being shown for the first time to the public this weekend at the Shanghai Auto Show.

“Riviera is a design study of the future expression of Buick design with its elegant athletic shape, sculptural beauty, and precision execution,” said Ed Welburn, GM vp of global design.  “It is a great opportunity to share Buick’s future design language and technology strategy.” 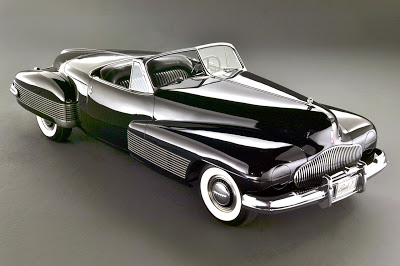 The ‘38 Buick Y-Job, credited to famed designer Harley Earl, is regarded as the first concept car ever built. Its waterfall grille is still used on Buicks today, and it featured futuristic technologies like power windows. Earl drove the car himself for more than a decade. 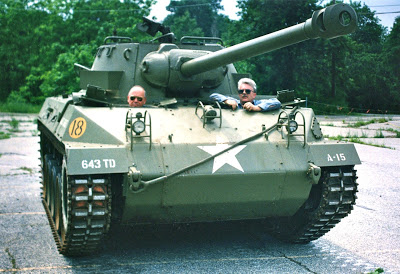 During World War II, Buick, like all automotive manufacturers, turned its efforts into wartime production. Photo, above, is of an M-18 Hellcat Tank Destroyer powered by a Buick-built engine being driven by Chronicles Editor, Marty Schorr. 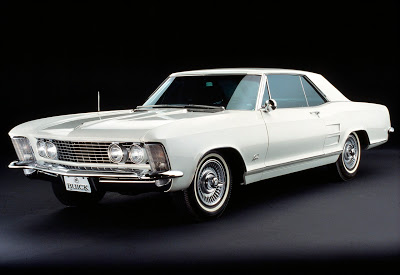 The ’63 Riviera, often regarded as one of history’s most beautiful cars, celebrates its 50th anniversary this year. The powerful sport coupe was said to be inspired by a Rolls-Royce that Buick design boss Bill Mitchell saw through a fog in London. 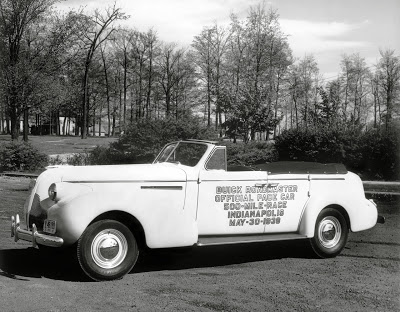 Buick has a deep motorsports history, proving its performance on racetracks as early as 1908. A Buick has served as Official Pace Car of the Indianapolis 500 six times, ’39 Roadmaster, above, and the brand also won two NASCAR Manufacturer Championships, in 1981 and 1982. 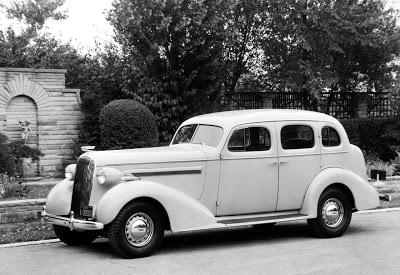 After just over three decades of engineering progress, the first production Buick topped 100 mph. It was the appropriately named Century in 1936, above. 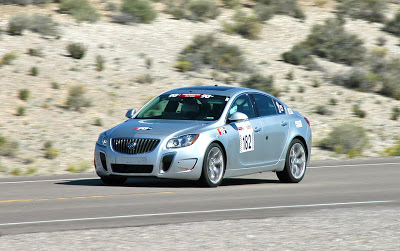 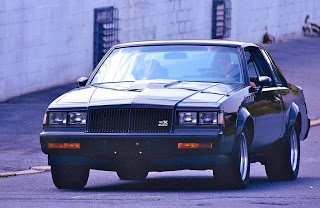 Buick’s quickest car was also one of the brand’s rarest. Car and Driver magazine recorded 0-60 mph acceleration for the ’87 Buick GNX at just 4.6 seconds. Just 547 were built, #221, above. 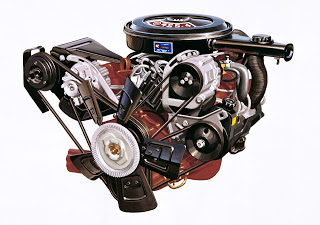 Powertrain innovation is a Buick hallmark. Today, the company’s turbocharged, direct-injected 2.0-liter Four delivers 259 horsepower, but displacement was king
in the 1960s-1970s. Buick’s largest engine, a 455-cubic-inch (7.5 liter) V-8, right, was introduced in 1970.

The Buick Electra 225 nameplate was introduced in 1959, with the “225” referencing the model’s overall length in inches. By 1975, the Electra grew to become the longest vehicle ever produced by Buick, below. It measured 233.7 inches overall! 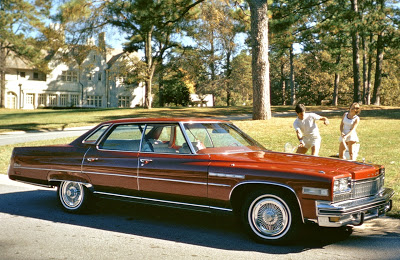 Buick has made many models with seating for two, four, five or six passengers. But only twice in 110 years has the brand produced vehicles with seating for up to eight: the 2008-‘13 Enclave and 1991-‘96 Roadmaster Estate Wagon.

Through the end of 2012, Buick has sold more than 43 million vehicles. That’s the equivalent of every vehicle sold in the United States over the past three years! For information about the latest Buick vehicles, please visit http://www.buick.com/buick-luxury-cars.html