Skip to content
Honda Joins the Daytona Prototype ranks with latest racing application of production-based V6 engine in a Riley-Honda. 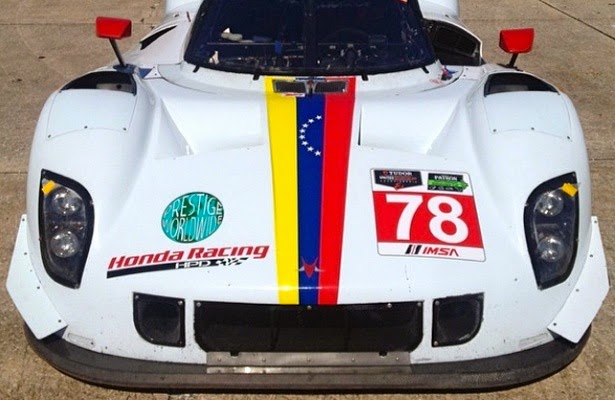 Honda has expanded its attack on the 2014 TUDOR United SportsCar Championship, and will join the Daytona Prototype category with a Riley-Honda, above, for the first time later this month at the 62nd annual Mobil 1 Twelve Hours of Sebring. Honda has a history of success at the Florida endurance-racing classic, including LMP2 class victories in 2007, 2009, 2011, 2012 and 2013. Plus top-three overall race finishes in 2007 – the company’s debut in sports-car racing under the Acura Motorsports banner – and in 2011.

Honda Performance Development (HPD), Honda’s North American racing company, has developed a new, 3.5-liter, twin-turbocharged Daytona Prototype version of the production J35 engine, below, the latest of several HPD racing applications for the V6 found, in various forms, in a wide range of Honda and Acura cars and light trucks. 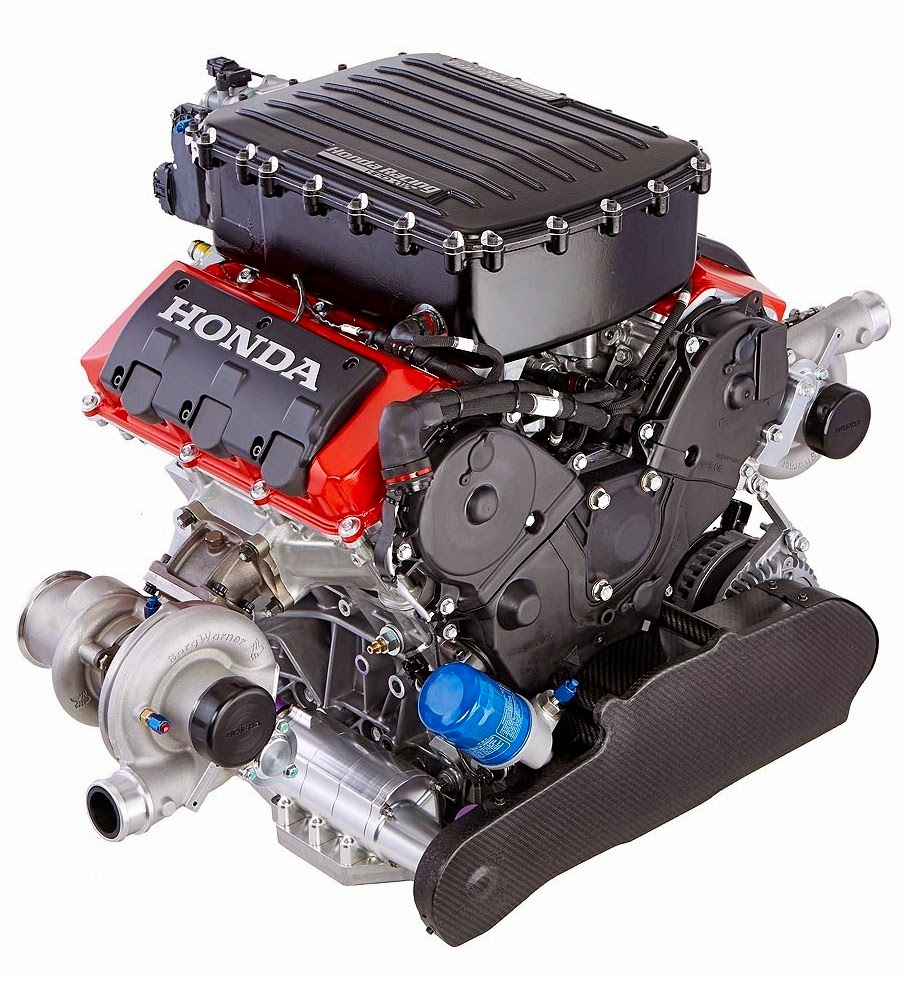 “This is a great opportunity for HPD and our customer teams in the TUDOR United SportsCar Championship,” said Steve Eriksen, HPD vice president and COO. “Adding a Daytona Prototype effort alongside the proven HPD-Honda chassis and engine combination in LMP2 provides Honda with a strong and balanced attack in the inaugural TUDOR Championship.”

Honda joins Chevrolet and Ford in the Daytona Prototype manufacturer ranks and becomes the only company to field efforts in both categories that make up the new Prototype class in the TUDOR United Sports Car Championship.

In the LMP2 prototype class, HPD produces a complete chassis/engine package, including the ARX-03b chassis and Honda 2.8-liter HR28TT twin-turbo
V6 engines, and competes with both Nissan and Mazda. This results in a five-manufacturer lineup vying for Prototype honors in the 2014 TUDOR championship.