Skip to content
The next step in resto-modding my ‘80 Ford Mustang is underway, and I am positively giddy, blogs Stephen Cox. 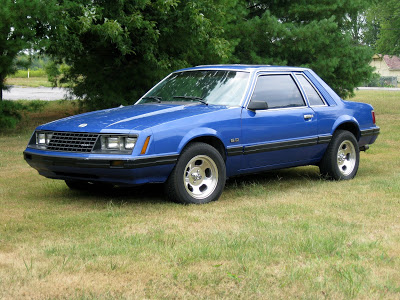 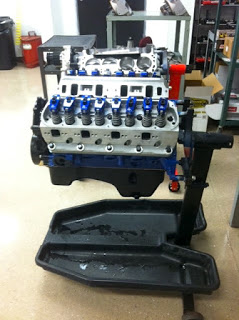 At this point any rational person is thinking, “And why would someone be positively giddy about what many may think is the most worthless, undesirable Mustang ever built?” I’m glad you asked.

Every car guy has a story about the car he drove as a kid. And every one of those stories ends the same way. They look at something on the far away horizon and mutter, “I sold it a few years later, but… wow… I sure wish I had that car today.” Well, I beat the system. I never sold mine.

Originally powered (and I use the term loosely) by a pitiful, 2.3-liter four-cylinder engine, I drove this car daily from 1982 through 1996. Thanks to witless and otherwise unemployable federal busybody regulators, the car’s engine was hopelessly void of anything resembling power even while returning decidedly miserable fuel mileage. 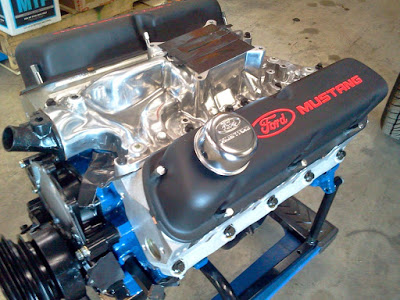 Honestly, it took a government to make an engine this bad. No single person could ever have achieved it on their own. But for all its shortcomings, it never quit.

I dated my wife-to-be in this car. We drove it on our way to see the delightfully bad Sword and the Sorcerer film at the drive-in, where actor Lee Horsely played a medieval knight who had this most noble and righteous three-bladed sword that shot like an arrow and would cut through any bad guy’s forged steel blade with a single, massive swing. And we had popcorn. And onion rings. But I digress.

My trusty steed now shows nearly a quarter-million miles on the clock and doesn’t have a single rusted-through spot anywhere on the car. It has all four original quarter panels and they’ve never been dented. It served its time as a workhorse and against all odds, from a purely aesthetic standpoint it’s still quite an attractive automobile. Now it’s time to turn it into what all Mustangs really are at their core… a fast, fun plaything. 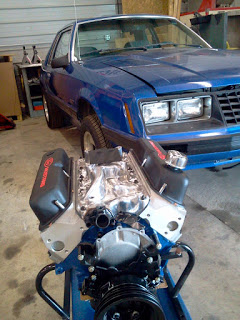 I asked McGunegill Engine Performance to completely re-engineer the drivetrain. Their products have powered my stock cars for years. McGunegill’s engine builders are so reliable that I would trust them to parachute off the Empire State building with an umbrella while holding my dog. Or at least your dog. So my expectations are high.

A stroked, 347-cubic-inch, 425-horsepower McGunegill Windsor V8 is wrapped in a chrome dress-up kit and ready for installation. Can’t wait to hear it rumble. The driveshaft has been sized and balanced.

And now the T5 manual transmission is ready as well. Rebuilt, sand-blasted and painted, I can almost feel the shifter vibrating in my hand. I’m already shopping for a shifter handle, a oft-underestimated process that I consider far more important than selecting a presidential candidate and infinitely more enjoyable!

The tranny will be plugged into a 3.73 rear, driving upgraded 15×7 Vintage Anson Slot wheels and Falken radials. The engine’s music will come from dual glass-pack mufflers. Unless it doesn’t. Straight pipes are very tempting. And thus it shall be done. Amen.

Stephen Cox is a racer and co-host of TV coverage of Mecum Auctions (NBCSN), sponsored by:
http://boschett-timepieces.com/   http://www.mcgunegillengines.com/