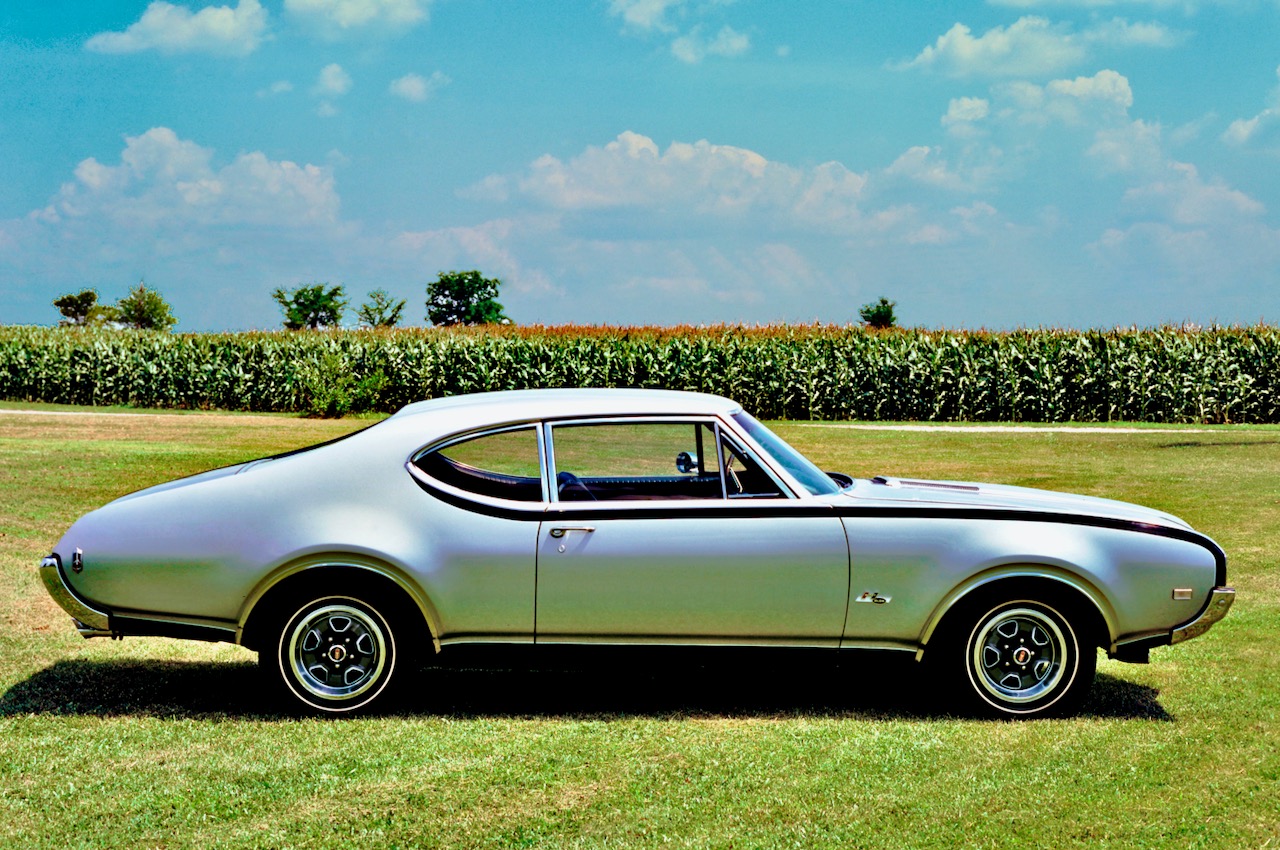 With about 30 Oldsmobile A-bodies that have passed in and out of his garage, including several that he’s campaigned in Pure Stock drag racing, James Kryta has a feel for how a big-block Olds feels out of the hole—but he really didn’t appreciate it until he was behind the wheel of his brother’s GTO at the drag strip. 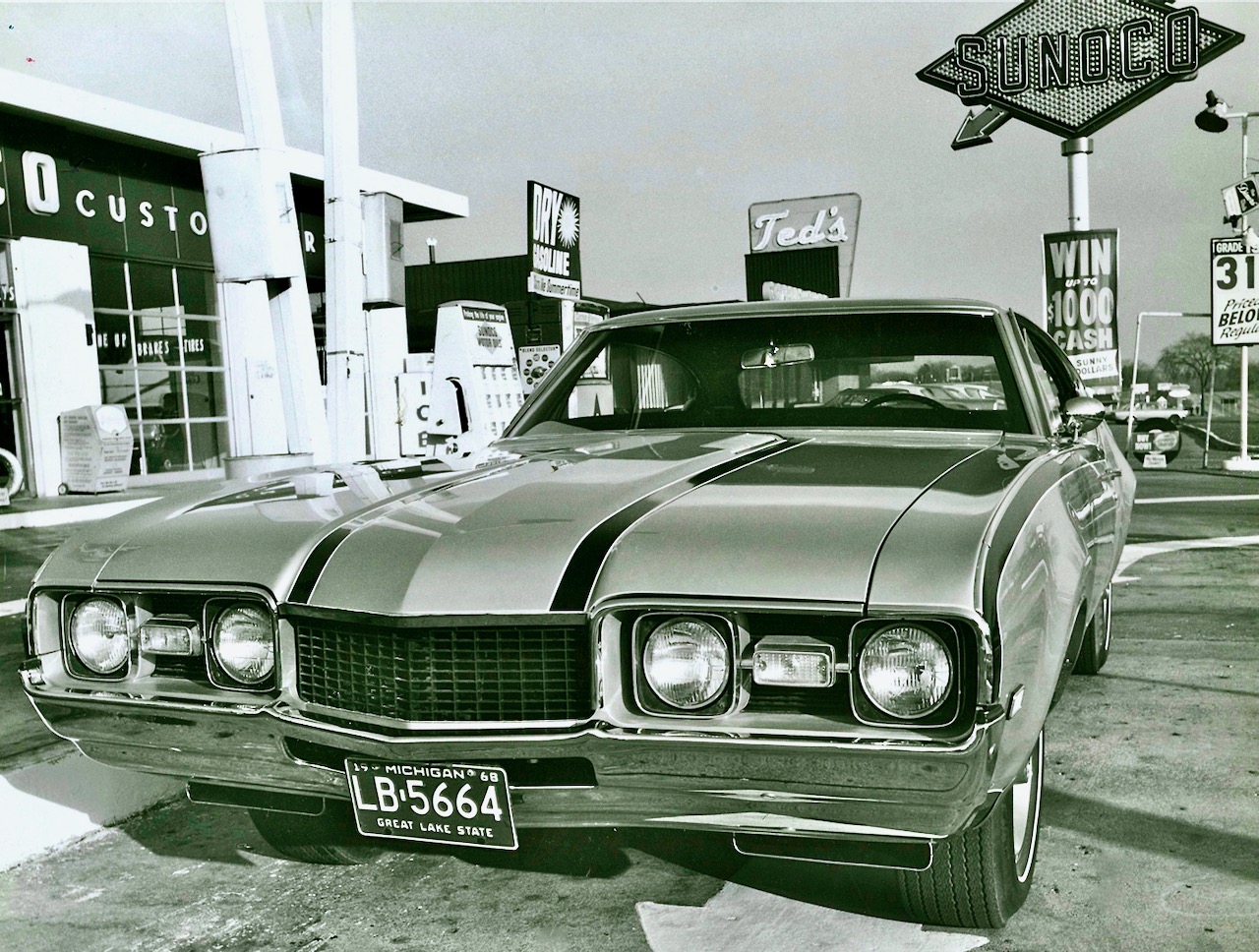 “It was a totally different experience, because the Pontiac’s power curve is so much different than a 455 Olds,” he says. “The Pontiac’s power came on very strong in the midrange, where I was more used to feathering the throttle off the line in my Olds, because there is so much torque down low. They both ran comparable times, but the Olds is all torque all of the time.” 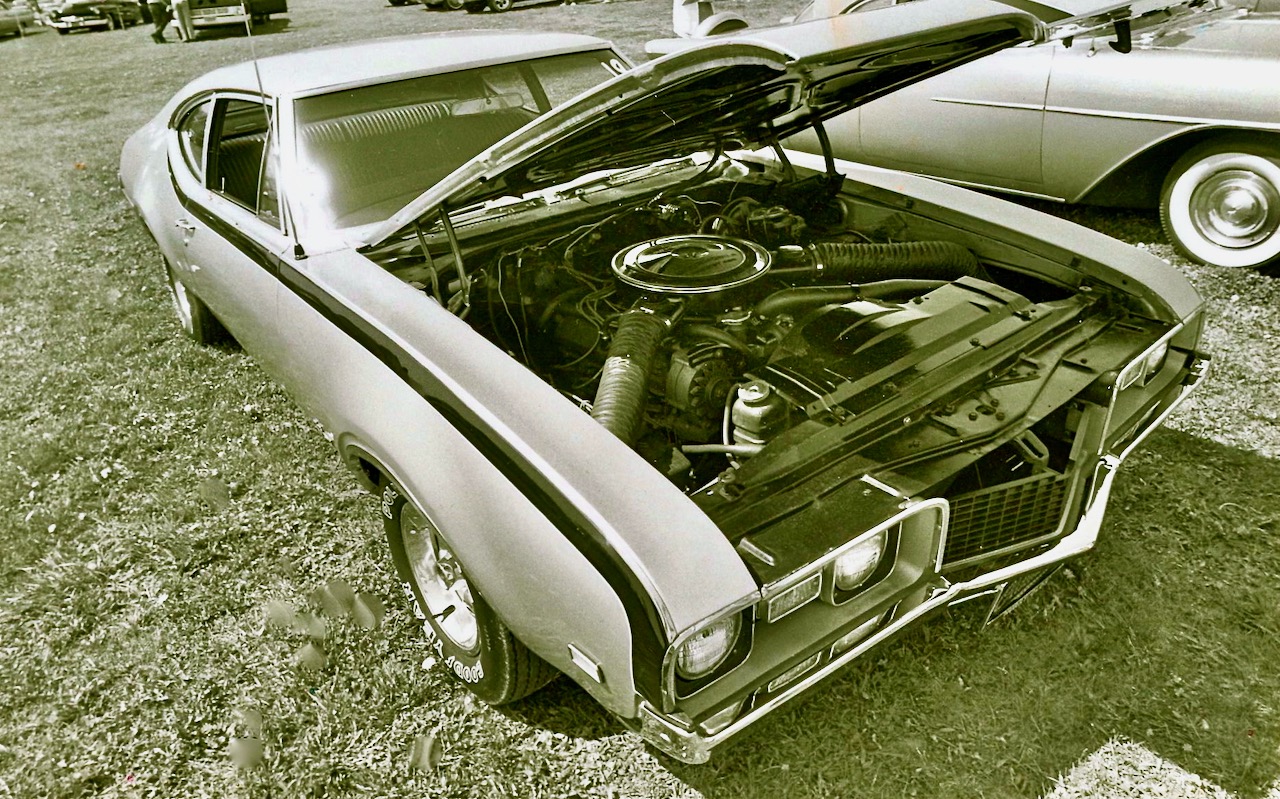 That stands to reason when you look back at the history of Oldsmobile’s largest-displacement engine, which was designed to motivate some of the largest lumbering giants in the full-size category. Cars such as the Delmont 88 were more than two tons of turnpike fun, and 455 cubic inches of big-block power was the effortless way of delivering the family to the next Stuckey’s. 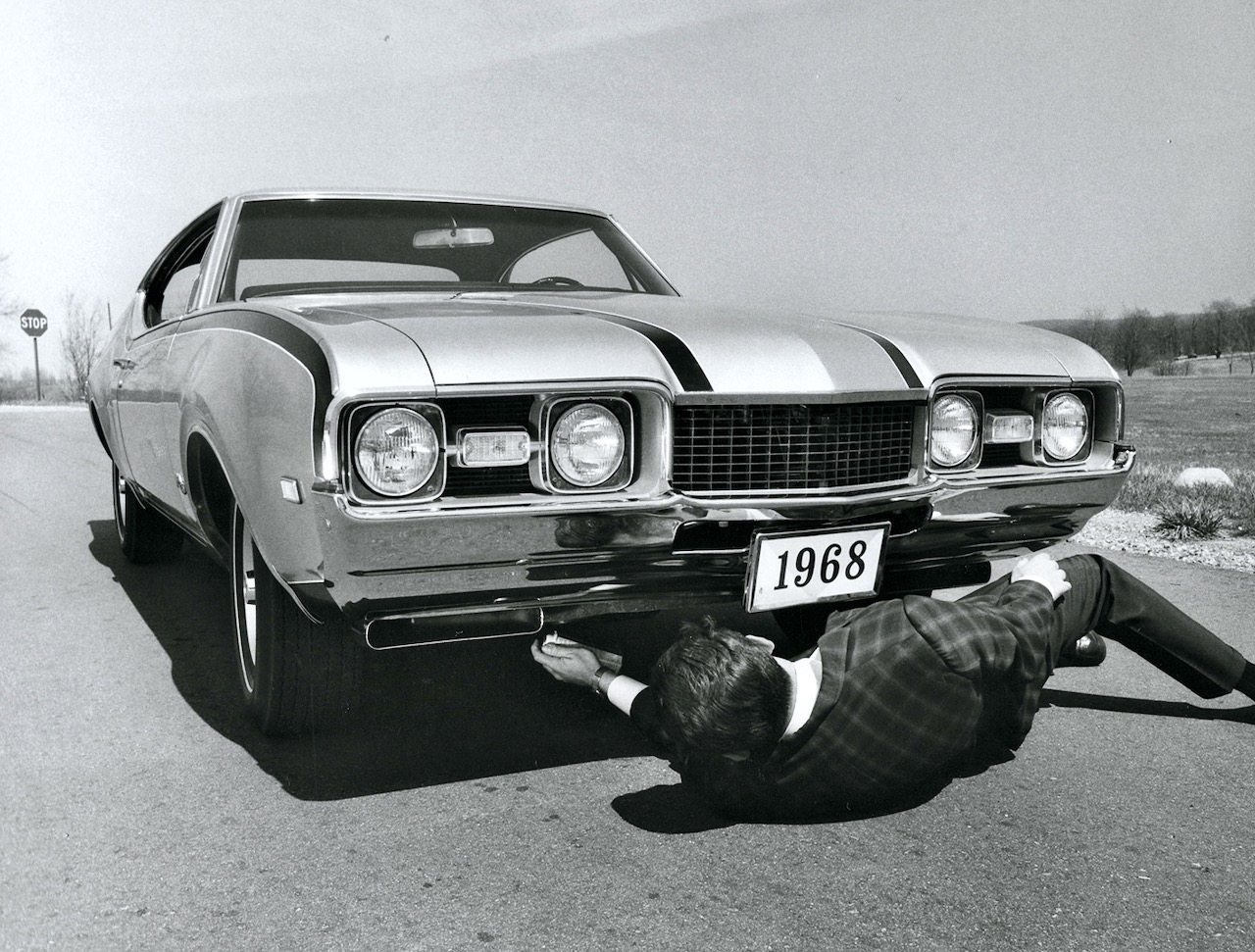 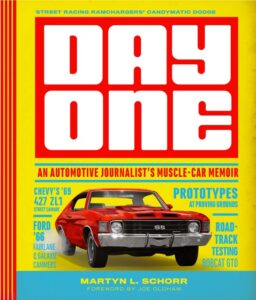