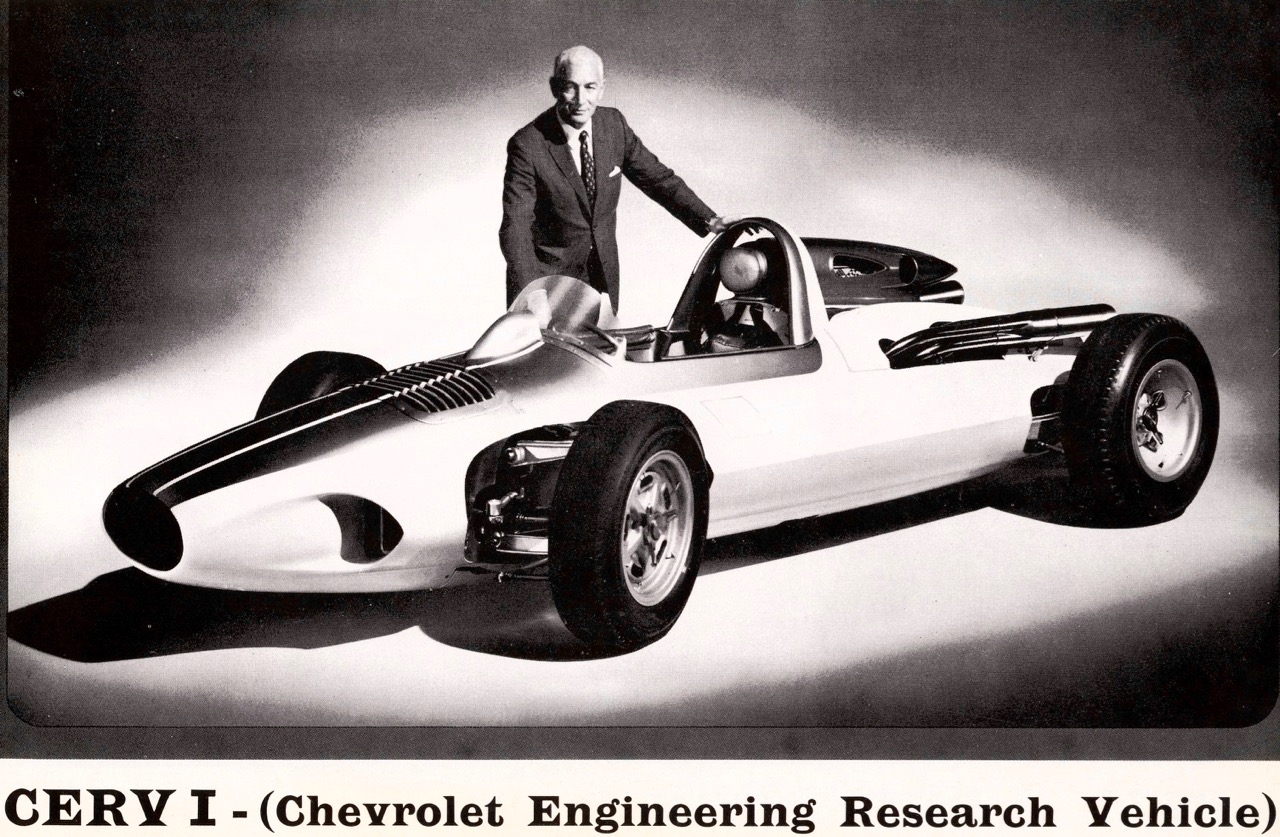 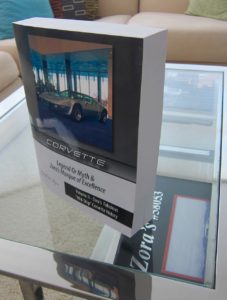 If you consider yourself a Corvette aficionado and/or a student of American automotive history, your bookshelf should have Corvette-centric published works penned by Kenneth W. Kayser. A retired GM engineer, Kayser spent years at the Tonawanda Engine Plant (think big-blocks, L88, ZL1, etc) and later in 2008 working on the “Mid-Ship” Corvette Development Program when the economy went south and the project killed.

While the primary Raison d’être for this almost-five-pound tell-all book about ZORA DUNTOV & MID-ENGINE CORVETTE MYSTIQUE! is the history of the mid-engine or, as Zora preferred to call it, Mid-Ship Corvette, it also covers in detail all the significant factory racecars, iconic Concept cars, racing engines and drivetrains. And, while the photos are not necessarily of coffee-table-book quality, each program is documented with internal memos, letters, invoices and printed materials reaching as high as senior levels of GM corporate management. When it comes to uncovering deeply buried documents and photos that support decades of exotic Corvette programs never made public, Keyser is truly a pit bull! 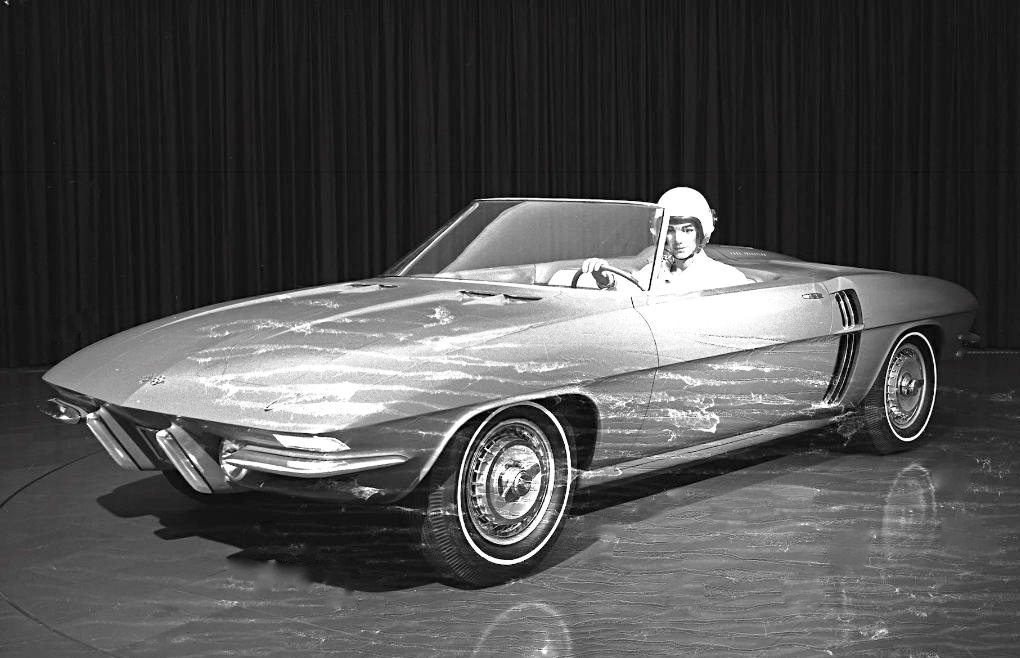 Contrary to everything you have been told and think you may know about Chevrolet and GM history, this book will amaze. Consider that GM’s Harlow Curtice sent Edward Cole to Chevrolet Motor Division on May 1, 1952 with a radical mandate. He was to be responsible for the engineering and building of hundreds of thousands of rear-engine cars with transaxles and all-wheel independent suspensions… every year. That was 67 years ago!

Ed Cole brought Maurice Olley back to Detroit from GM Vauxhall in England as Director of Chevrolet R&D to work with John Dolza at GM’s Engineering Staff on GM’s top-secret rear-engine Cadet II program. Ed Cole then hired Zora Arkus-Duntov, who had theoretical and practical racecar expertise, to round out his team. 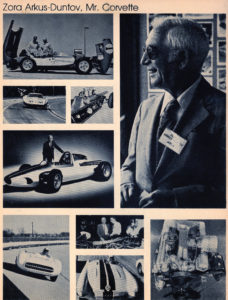 The very first Corvette with a rear-mounted powertrain actually dates back to 1953-1954! Zora converted his ‘53 Corvette Test Car (EX-54) into the first running Cadet II rear-engine vehicle. It featured an all-aluminum engine coupled to a transaxle and independent rear suspension. That was 65 years ago, in early-1954! 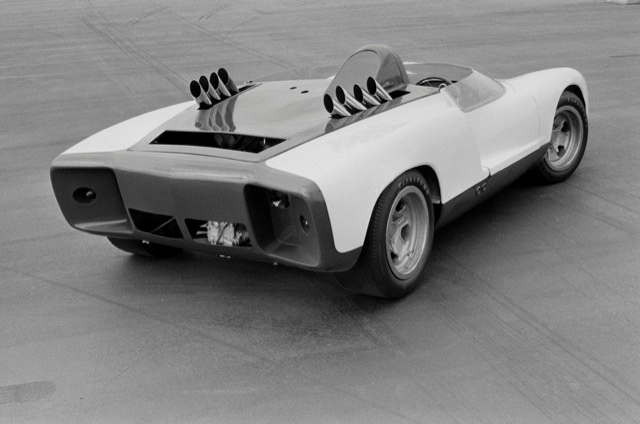 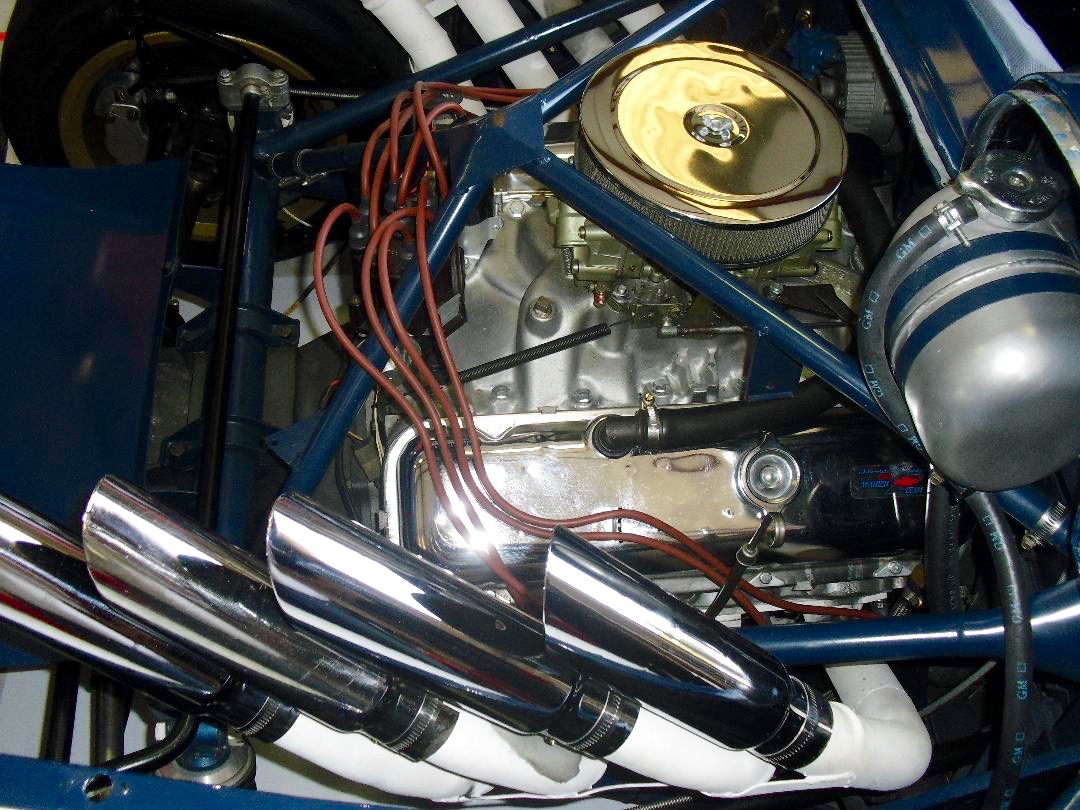 From 1960 through 1975, Zora and Mitchell collaborated on more than a dozen Mid-Ship engine Corvettes as Zora liked to call them. All were fully supported by Ed Cole, then Bunkie Knudsen and finally Pete Estes. By 1973 Zora and Bill had perfected a spectacular Mid-Ship Corvette for production approval. The only thing standing in its way was John Z. DeLorean. So what went wrong? John Z’s obstructionist directives are well documented by Kayser. 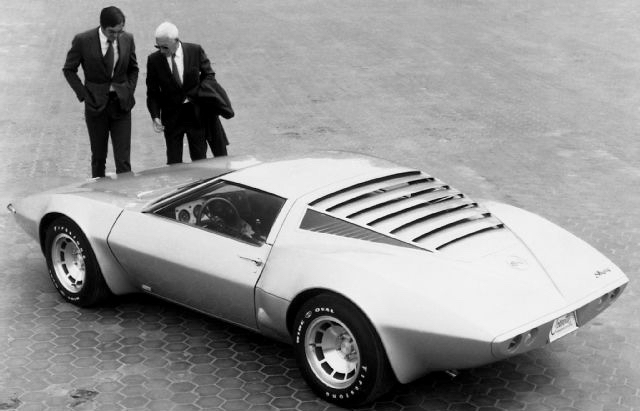 After Zora’s mandatory retirement in 1975 and Mitchell’s in 1977, their shared dream of a Mid-Ship Corvette was never fully extinguished and its embers smoldered yet never reached full combustion. Kayser’s book uncovers the untold and rich factual Corvette Mid-Ship history along with its trials and tribulations. It debunks the myths and showcases the legends, as they actually occurred, with supporting photos and documents, to celebrate the soon to be announced, mid-engined C8 Corvette. 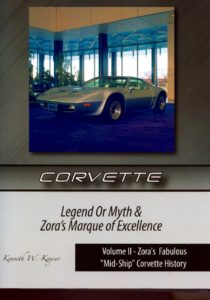