Automotive historian, artist and consummate carguy who believes that Every Car Has A Story, Joe Pepitone, is championing the celebration of an historical building in Brunswick, NJ: SIMPLEX/HISPANO-SUIZA: BRICKS, MORTAR & SOUL! 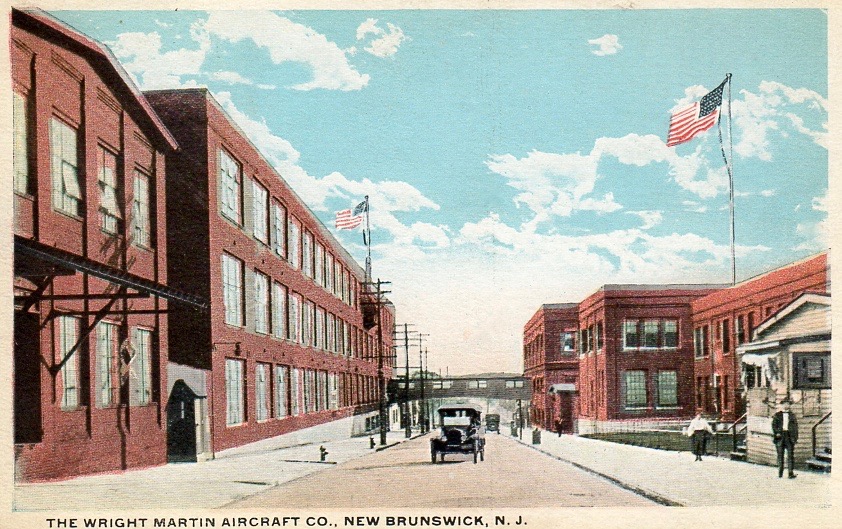 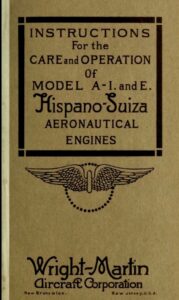 What kind of impact can one building have on community?  A building is more than just brick and mortar, walls and a roof.  A building houses jobs for members of the community while providing products or services.  Those same products and services also impact, not only the surrounding community, but also can have far-reaching impacts at both the domestic and foreign level.

One such building is located at 90 Jersey Avenue, New Brunswick, NJ at the corner of Jersey Avenue and Sanford Street. Within its walls local community members worked and earned a living to support their families at the turn of the 20th century, most of who were immigrants starting a new life in America.  As the country’s needs changed, so did the building. And as they say, the rest is history.

Within its walls, in 1907, the Simplex Automobile Company was incorporated. They quickly established a reputation for quality, exclusivity and performance thanks to its Model 50’s powerful four-cylinder engine, four-speed selective-gear transmission, and double-chain drive. This reputation would be built around building cars for those wanting the experience of speed and the thrill of victory by cramming large engines with huge amounts of horsepower into the chassis.

The clientele of the line would be some of the most affluent in the whole of the country. Among the company’s clients would be Frederick Vanderbilt, John D. Rockefeller, John D. Rockefeller Jr., Alfred Pope and Theodate Pope Riddle.  Just the chassis and the engine ran around $5,000. Then there was the custom-built body that needed to be added by a coachbuilder. It’s very easy to understand why the Simplex was reserved for only the very elite. 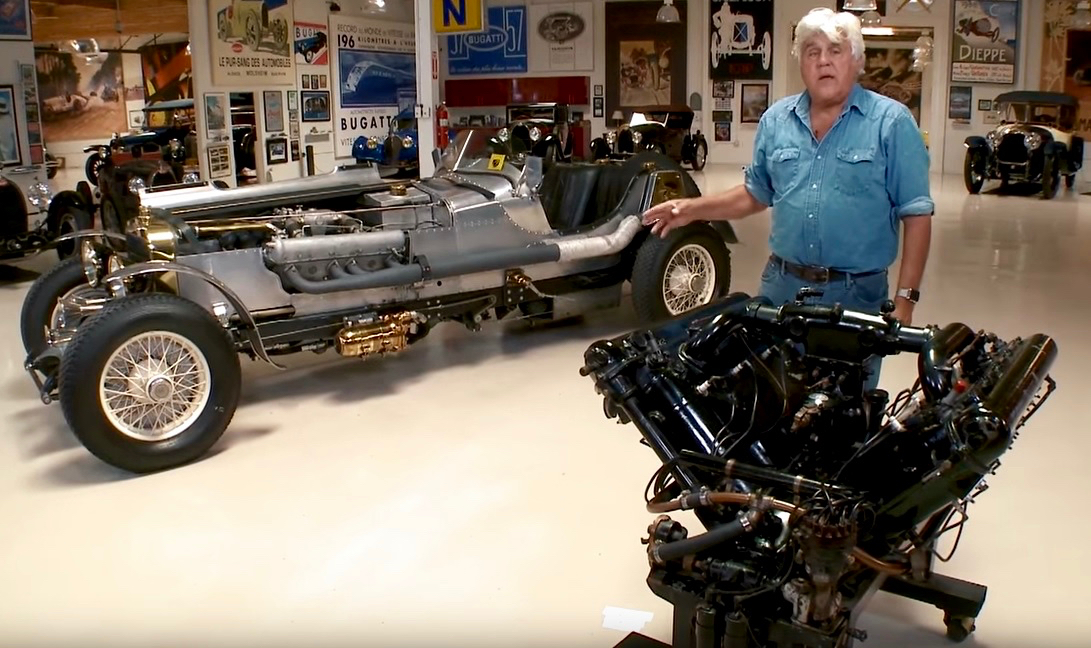 Simplex’s residency was not long lived in the building and in 1916 the Wright-Martin Company, an aircraft manufacturing business formed due to a merger between the Wright Co. (founded by Orville and Wilbur Wright and other investors in 1906) and the Glen L. Martin Aircraft Co. Prior to the start of the first World War, production now focused on manufacturing of Hispano-Suiza V-8 airplane engines for military contracts. The engine was by far the best of the many experimental motors being tested. Production was difficult and costly. 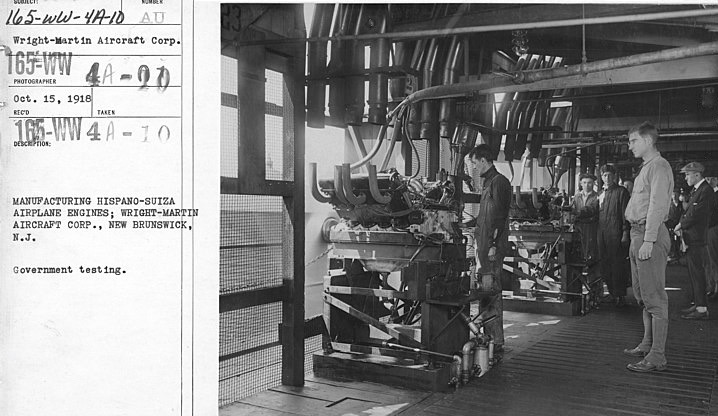 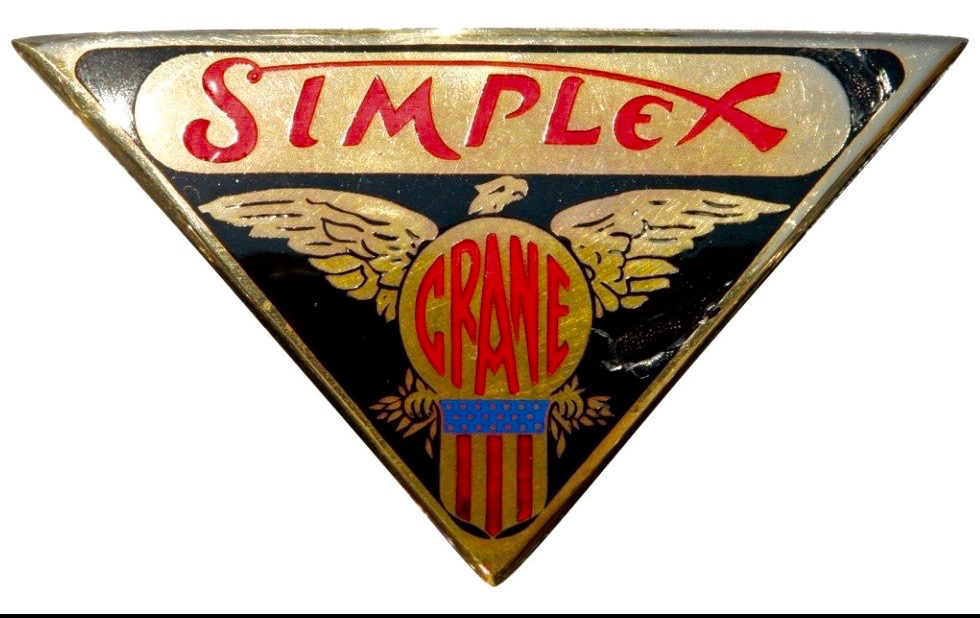 By the end of July, the company had nearly 1,000 motors on order and, by the end of the year, had completely re-organized the factory in New Brunswick.  New buildings were added, tools and equipment were increased and the old equipment was rearranged to allow for the ease and speed of production that would steadily increase. By May 1918, orders from the French and British governments were so large, it was impractical to add to the current plant and an additional plant was added in Long Island City, NY.

The New Brunswick location underwent another transformation when the International Motor Truck Company opened a factory in 1919 and operated under that name until 1922 when it was renamed Mack Trucks. The plant’s foundry produced iron, bronze and aluminum castings and manufactured transmissions, steering gears, driveshafts and dual reduction drive axle carriers and other parts for Mack trucks. But, this was not a final assembly facility. Also housed within its 525,000 square feet were various chemical and physical laboratories. During World War II, the factory produced tank parts for the Army. The factory discontinued operations at this location in in New Brunswick, NJ in 1962. 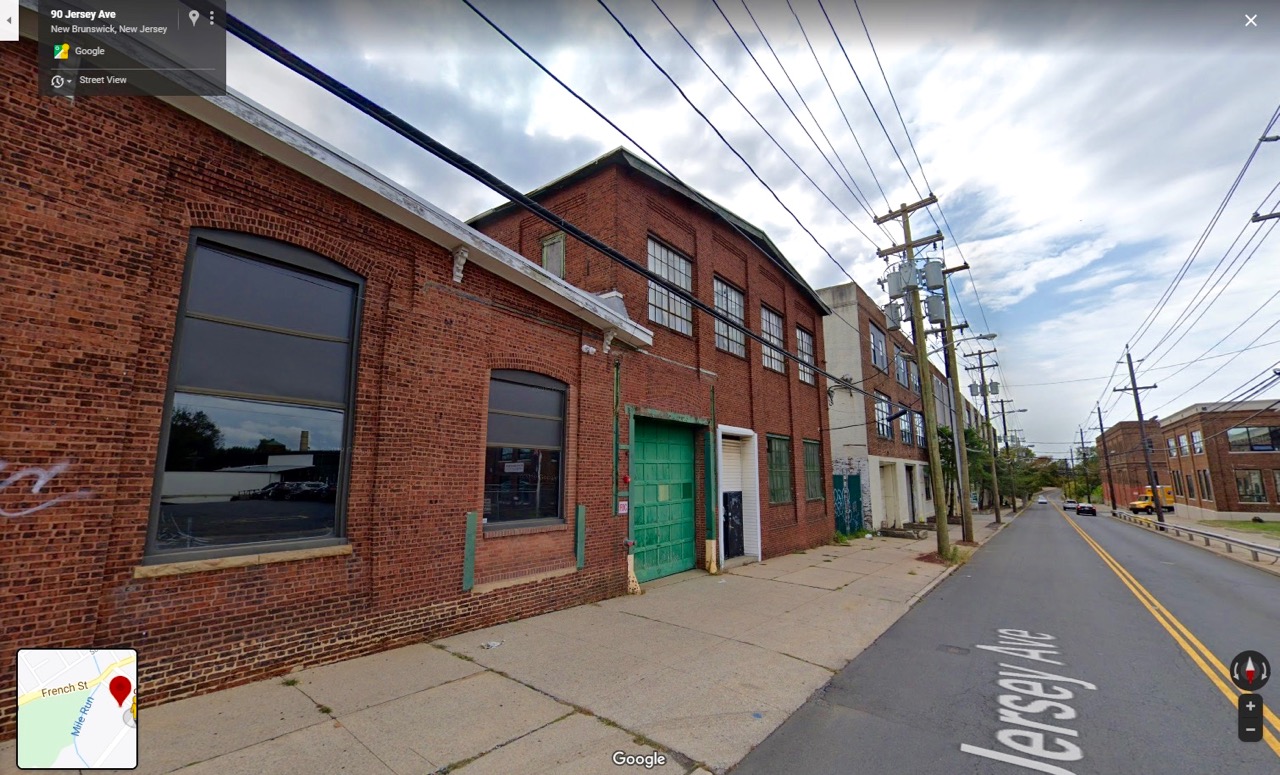 If walls could talk is a phrase most often used meaning many interesting things happened in a room or building, although all the details are not known. The building, and the walls within, at the corner of Jersey Avenue and Sanford Street – SIMPLEX/HISPANO-SUIZA: BRICKS, MORTAR & SOUL! – during the 20th century has many stories to tell. Stories of local workers: brothers and friends, fathers and sons.  Great stories of the war effort. And stories connected to the automotive and aeronautical industries. It’s just a building made of brick and mortar. I think not. It’s much more than that… it is history. And, therefore it should be celebrated!

Author Joseph “JoepeP” Pepitone / former 6th Ward Resident, New Brunswick, NJ, Past Host, With JoepeP & DUSTY heard and seen on The Big Talker 106.7 FM, Wilmington, NC and Hemmings Classic Car Automotive Commission Artist is leading the charge to preserve this historical building with a commemorative plaque and give it Landmark status. His grandfather worked at International Motor Truck Company (Mack) from 1919 to 1962.

If you share Joe Pepitone’s feelings, let the Brunswick NJ City Council know how you feel about celebrating and preserving this proud building – SIMPLEX/HISPANO-SUIZA: BRICKS, MORTAR & SOUL! – with a commemorative plaque @ https://www.cityofnewbrunswick.org/government/city_council/index.php