A creative visionary ahead of his time, JEAN BUGATTI, DREAM MERCHANT turns 114 and continues to inspire Bugatti Automobiles’ team in Molsheim! 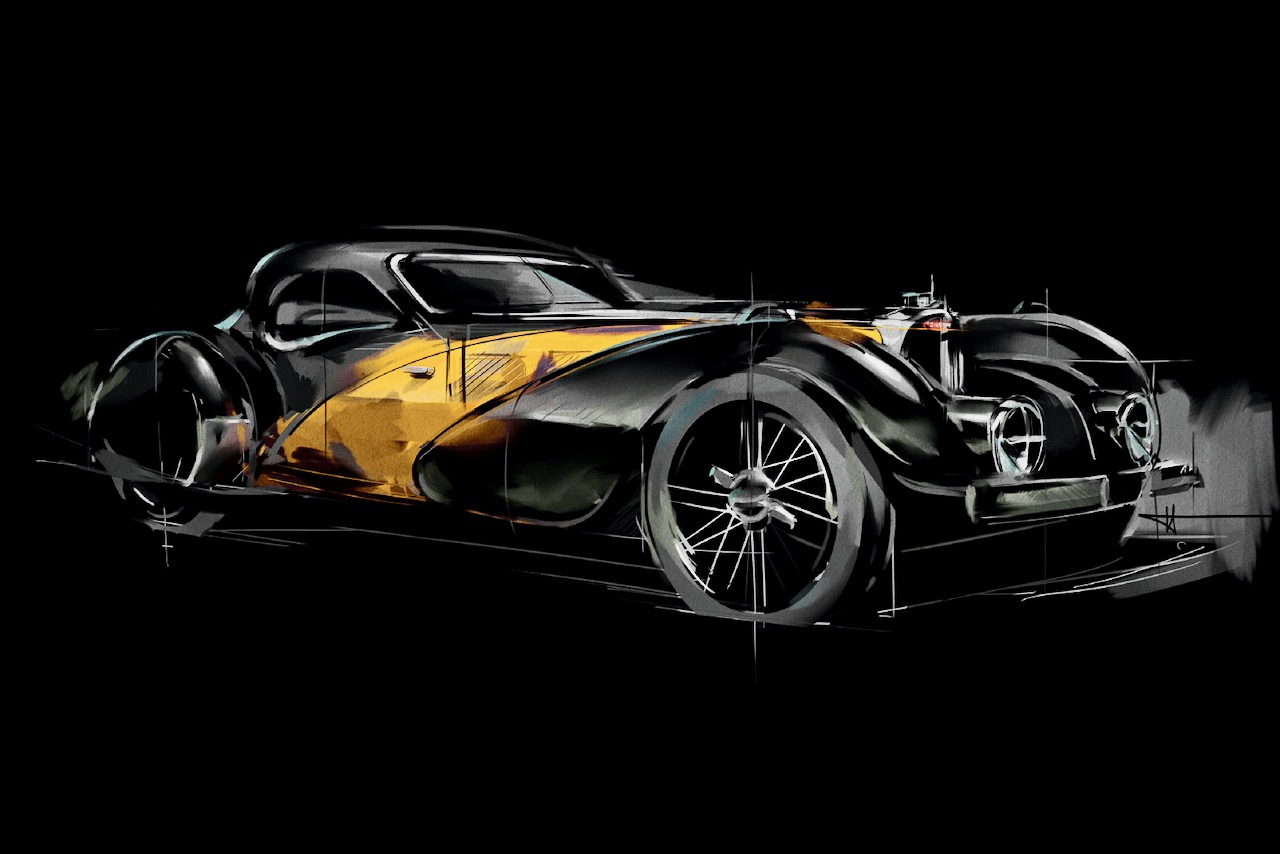 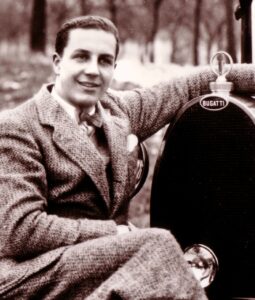 Having grown up surrounded by a family of visionary artists, Jean benefited from an upbringing that would allow him to flourish as an automotive engineer. It quickly became evident to many that his mind was free from the usual set of norms and design conventions.

“Jean Bugatti was an artist of the highest order that so happened to craft his work in the automotive sphere,” says Christophe Piochon, President of Bugatti Automobiles. “And for that, we can all be thankful, because Jean’s work was extraordinary; his conceptions at the time weren’t just forward-looking, they were otherworldly.”

As a young man, he ambitiously added a new dimension to the Type 41 Royale his father presented to the world in 1926, designing the Type 41 Royale Roadster Esders, an elegant two-seater convertible. And the Esders marked the start of not only Jean’s design journey but the beginning of the Jean Bugatti era of the business, guided by his beautiful designs and ingenious creations. By 1936 Ettore passed the baton onto his son, giving him full responsibility of the company at the tender age of 27.

It’s a clear sign of his confidence and attitude that in the same year he was entrusted to run Bugatti, JEAN BUGATTI, DREAM MERCHANT created a car renowned today as one of the most beautiful ever: the Type 57 SC Atlantic. This car quickly became an iconic reference point that went beyond automotive, taking its place as part of a collective French design movement that was at the vanguard of interpretation: Art Deco. 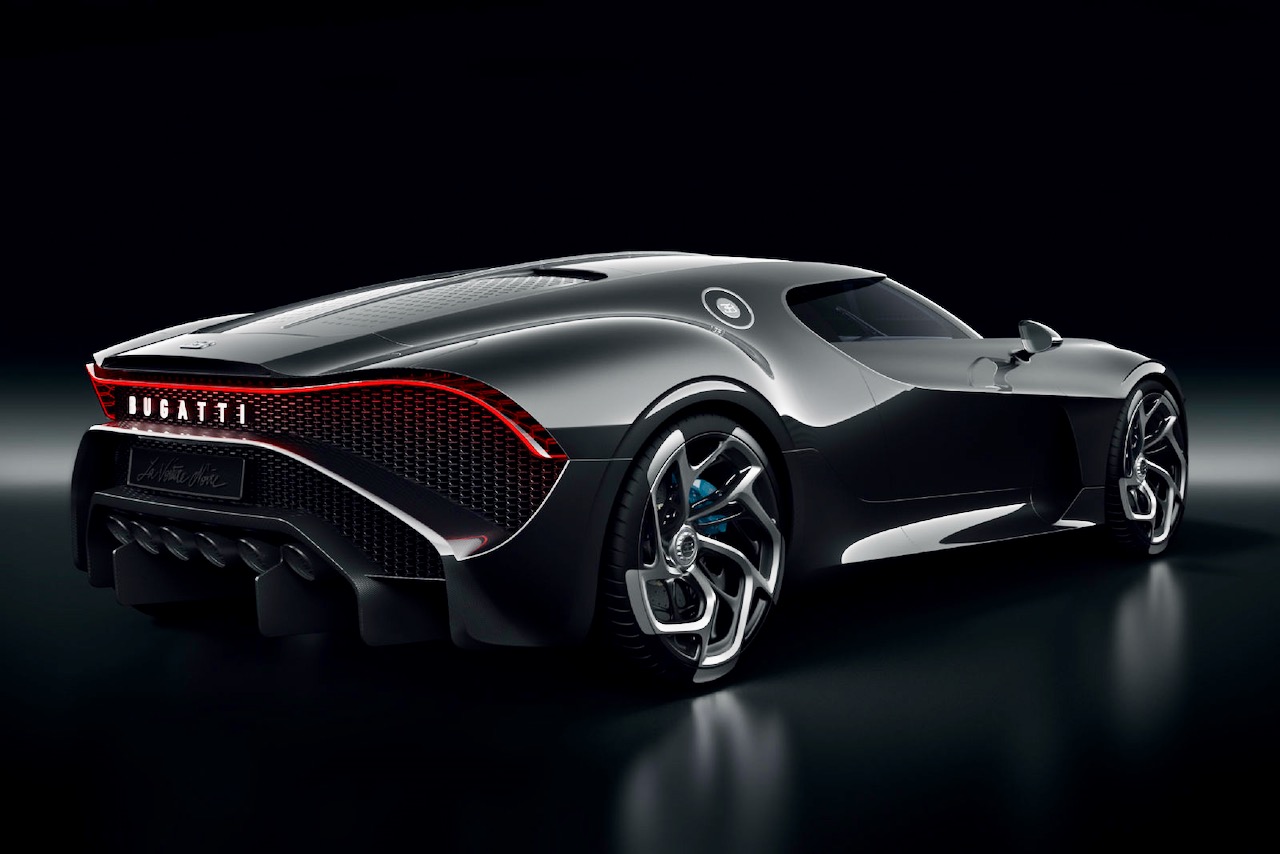 His legendary creation would even come to inspire the one-of-one La Voiture Noire1, a modern homage to the Type 57 SC Atlantic. Jean’s legacy, however, would extend far beyond this one car. His daring work and artistry have echoed throughout the ages, influencing the shape and style of Bugatti in the modern age. 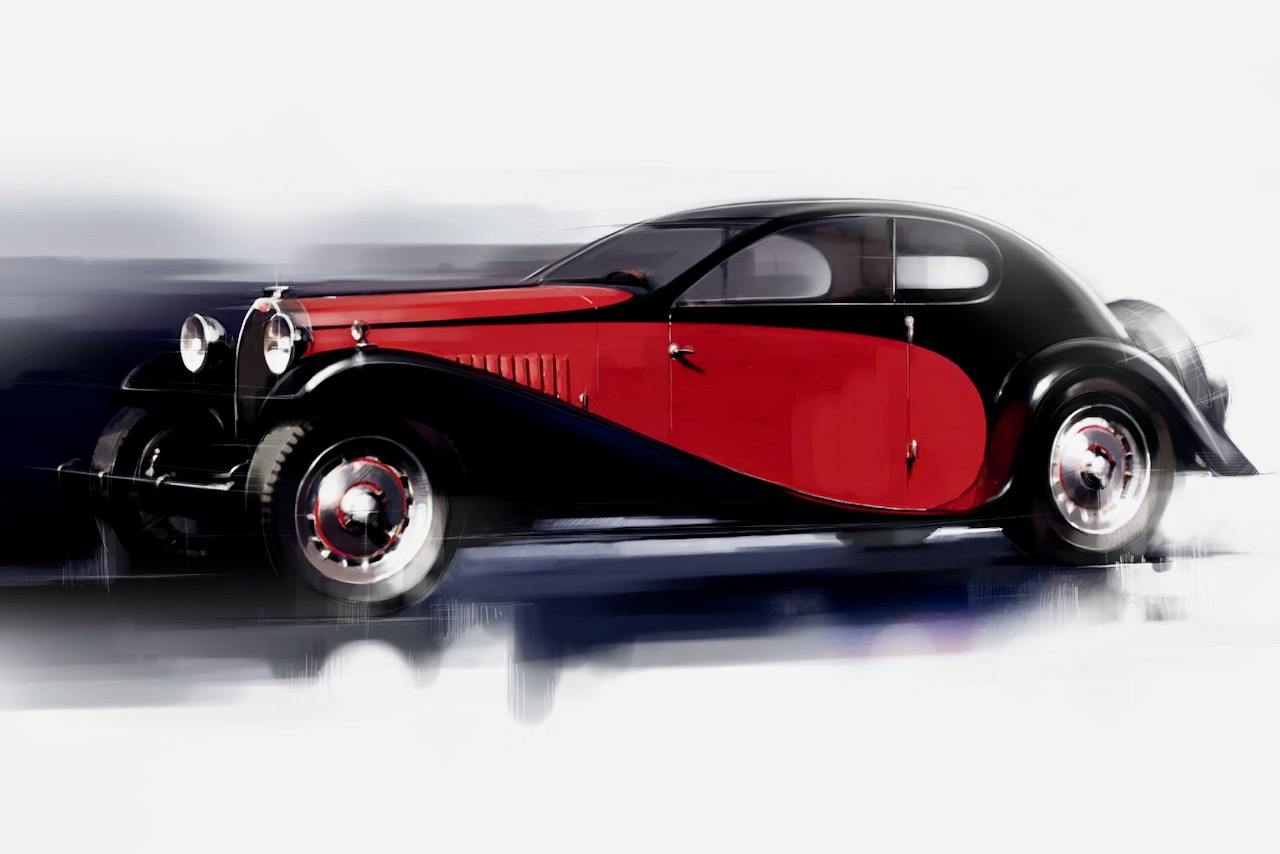 Jean’s acclaimed C-line design – visible in models such as the Type 50, above, and Type 57, top,  – has been carried throughout the decades, visible on both the Veyron and Chiron2, becoming a core part of Bugatti’s design identity. Jean’s design work also centered on the use of perfect proportions, the bold center line accentuation and the dropping beltline, used to great effect in the Atalante and Atlantic. His use of duotone colors and the creation of shapely forms designed to reflect light in interesting ways is consistently referenced in the modern world of Bugatti design. There is no doubt that today’s modern line-up of Molsheim’s hyper sports cars is deeply connected to Jean’s visionary ideas. 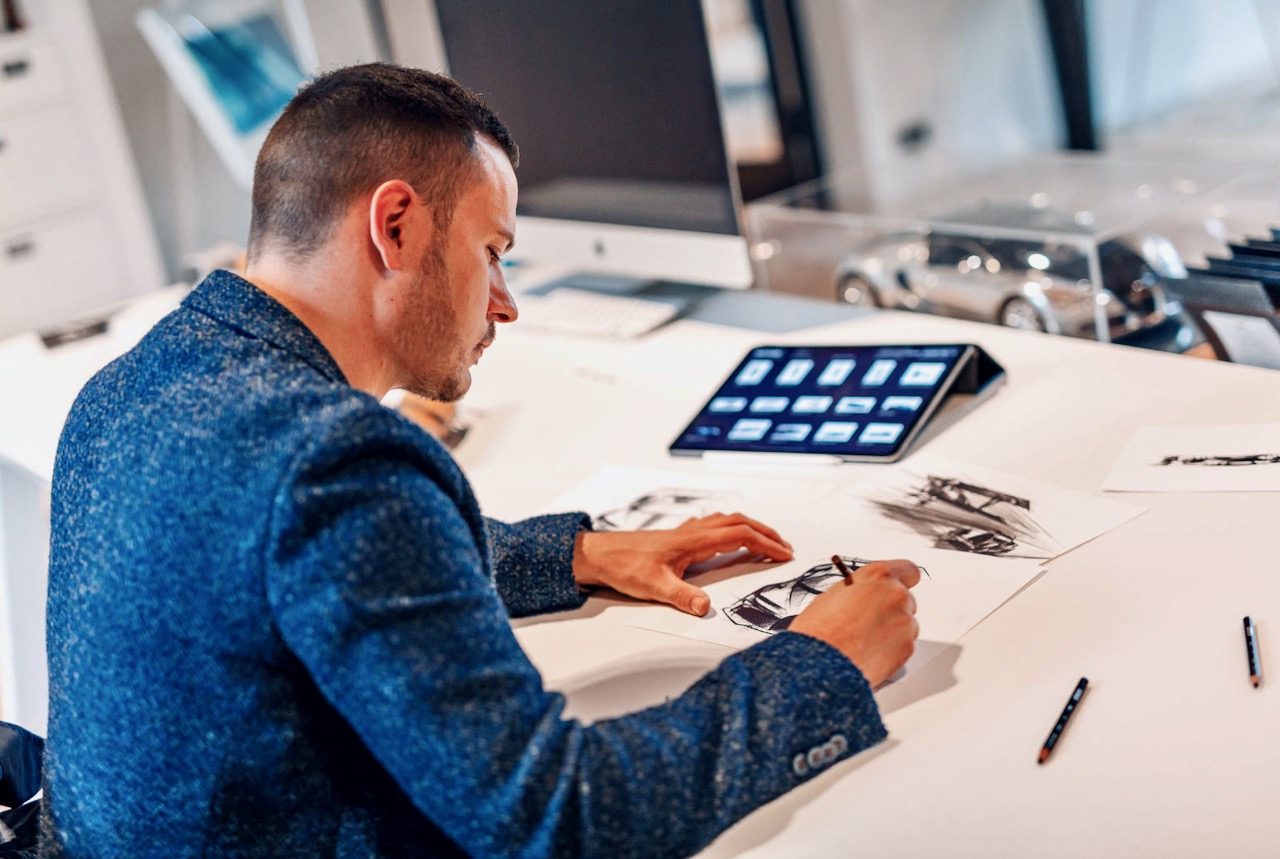 Jascha Straub, Sales and Design Executive at Bugatti, said: “While working on a car with a customer, as I play with new colors, textures and designs, I always have in my mind Jean’s legacy and his groundbreaking vision for the brand and his way of treating cars as sculptures and setting motion into action even when the design is static. Many of our customers value the heritage of our brand and its visionary custodians so we often seek to accentuate the center line and create combinations of colors that best showcase Jean’s approach.”

While Jean’s light shone brightly, sadly its arc was destined to be short. On August 11, 1939, at the age of 30, Jean tragically died in a car accident not far from the Bugatti factory. But Jean’s light will forever shine upon Bugatti, helping to guide the brand as the future plays out. Even on the company’s latest creation – a unique Chiron model called the Profilée, which goes on auction in Paris on February 1 – Jean’s character and body of work is apparent, gracefully shaping the automotive solitaire with a design that is elegant and timeless.