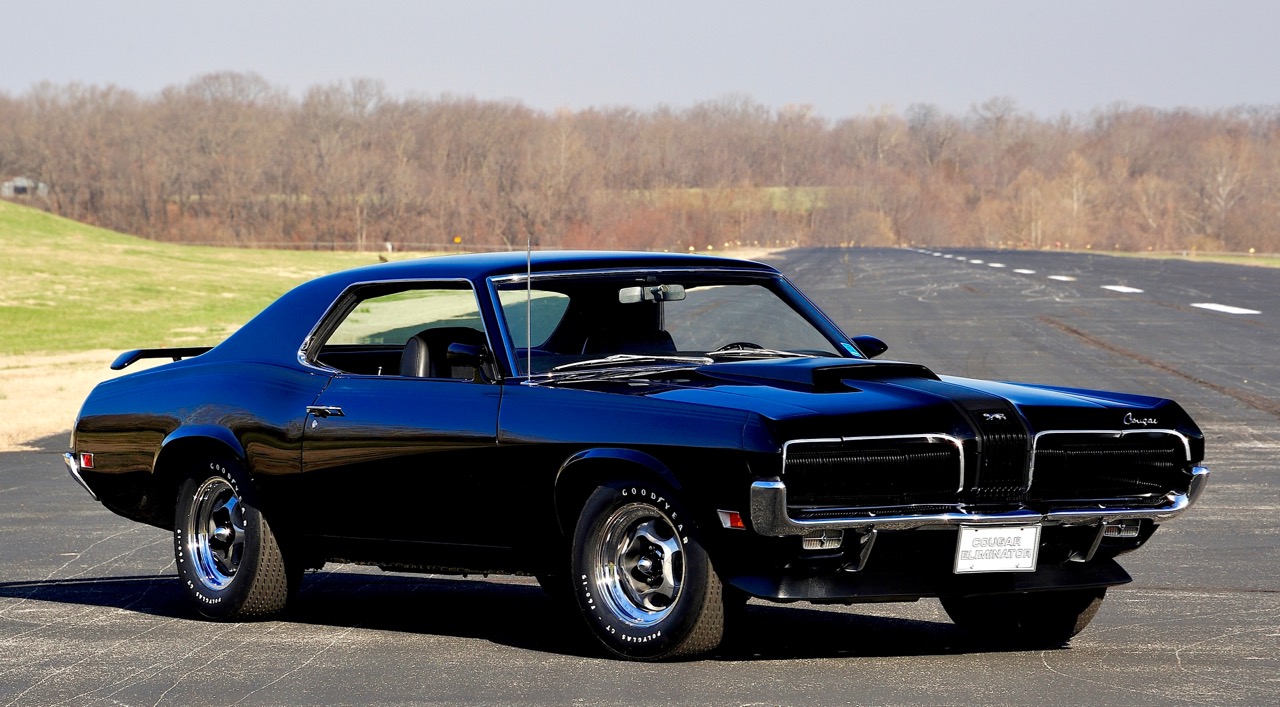 Back in 1983, when Jay Williams was cruising to college in a swaggering ‘69 Mercury Cougar Eliminator, die-hard car guys joined clubs to meet up with like-minded gearheads. Club publications were where they got their news and leads on potential purchases. It’s also how Jay Williams first came upon this hyper-rare ebony ‘70 Mercury Cougar Eliminator with 428 SCJ power.

“In 1983, I bought a ‘69 Cougar Eliminator and joined the Cougar Club of America (CCOA) and that is why I was getting the newsletter,” Williams said. “The ’69 was my daily driver through college.”

Shortly thereafter, in the Fall 1986 edition of the CCOA’s At the Sign of the Cat, Jim Rakowski’s article about a mysterious black Cougar Eliminator appeared . . . and Williams never forgot it. He recalled that Rakowski was the registrar who chased and recorded all the known Cougar Eliminators built in 1969 (2,250) and 1970 (2,267), the only two years of production. During that run, the Cougar Eliminator was known for its special interior and exterior appointments as well as its powerful V-8 engine choices. 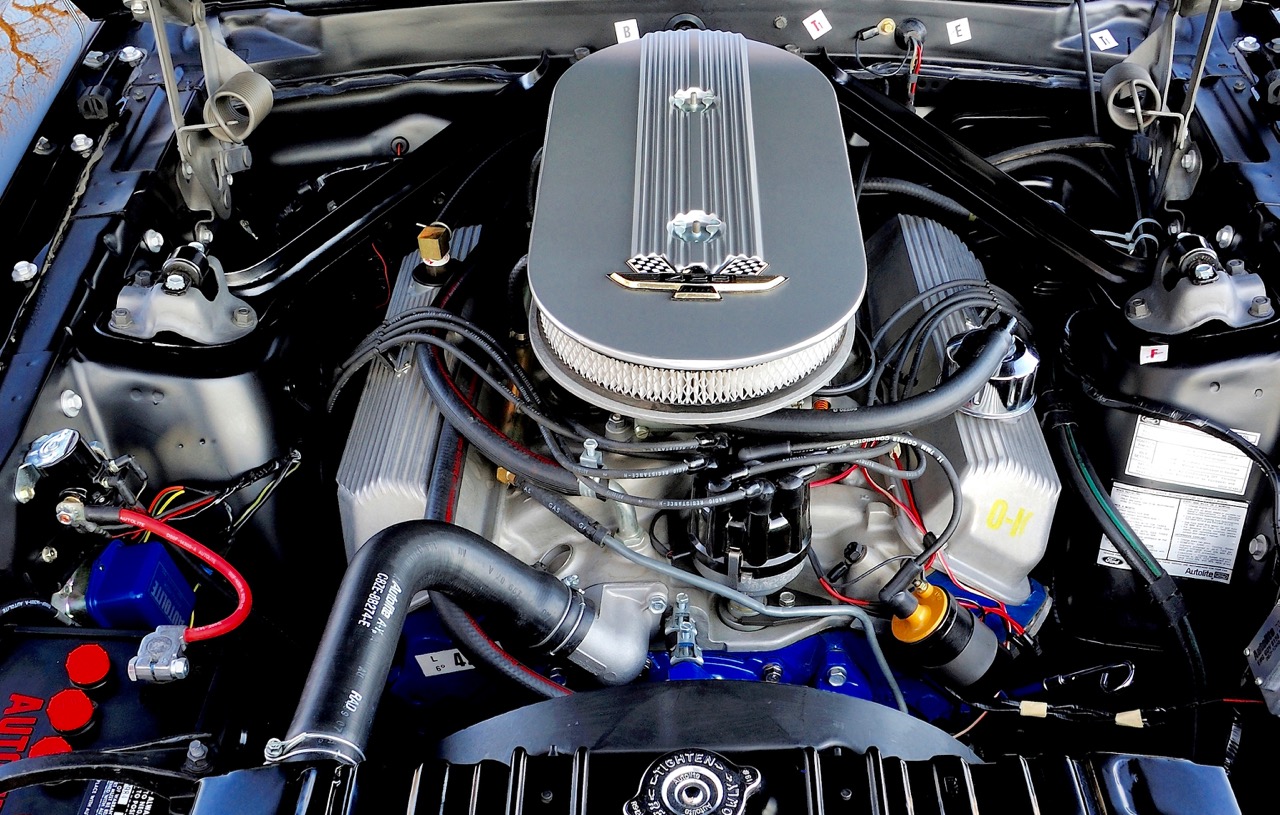 “So, the guy who had bought the car spent the summer getting the invoice and hunting paperwork – he even tracked down the original owner. When he got the copy of the invoice, it turned out that yes, it was a real Eliminator 428 Super Cobra Jet and it did have the special-order black paint on the invoice. And also, the original owner had confirmed that the dual quads and the solid-lifter cam and some other racy stuff had, in fact, been installed by the dealership, so Mr. Rakowski took all that info he had been gathering up and put it in this article that I read in 1986.”