What better venue than the Simeone Museum – displaying the Ford Mark I GT40 that inspired the 2005 Ford GT – could there be for a CAMILO PARDO, FORD GT SEMINAR? 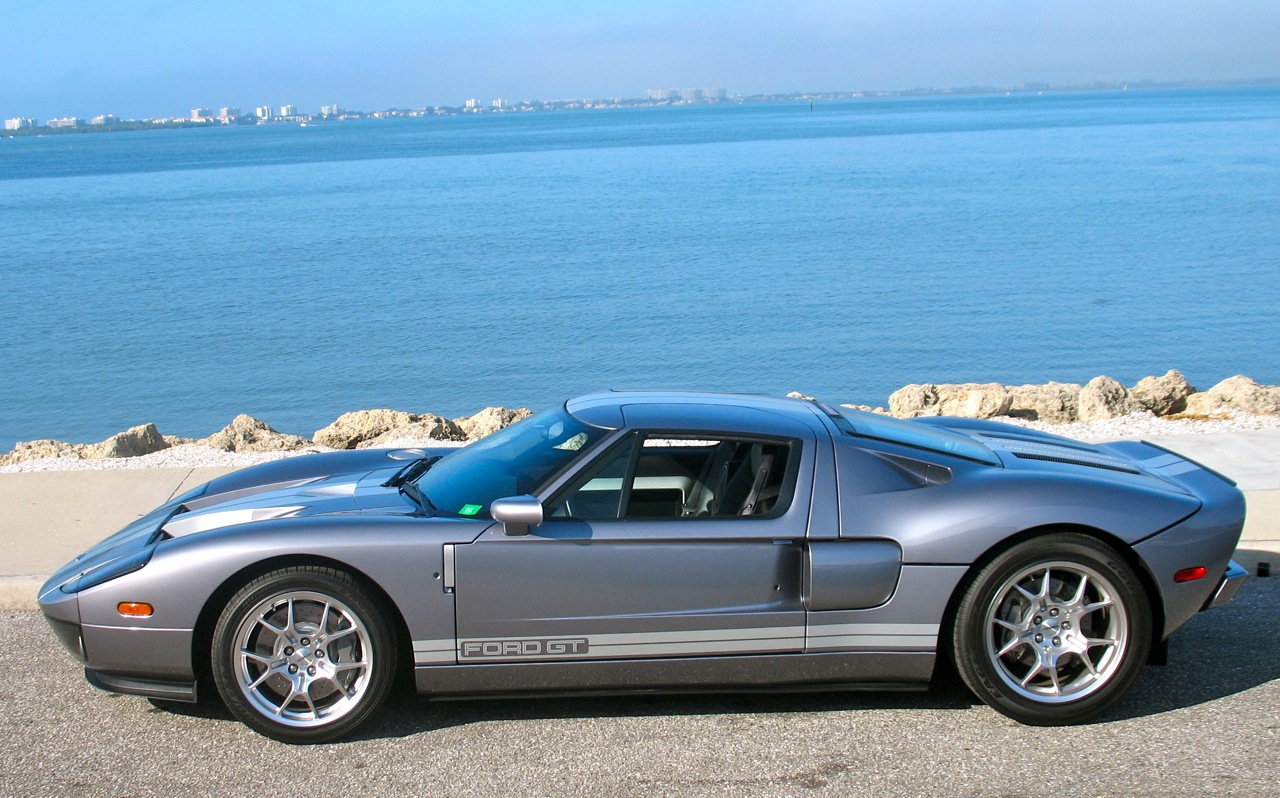 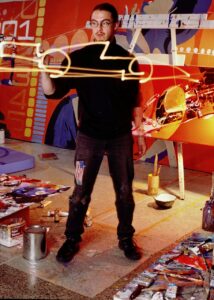 On June 11th, Camilo Pardo will discuss the inspirations he used to design the ’05 Ford GT at an event at the Simeone Museum in Philadelphia, PA. Camilo will have an example of the 2005 model to use in his discussion, alongside the same car Camilo used as inspiration for his design almost two decades ago – the ‘66 Ford Mark I GT40 Mk I, chassis #1030, owned by Benjamin Levy. The event will take place at 11:15 – Noon as part of the Museum’s “Demo Days,” where cars from the collection are driven on the back parking area. The theme of the Demo Day is “Americans at Le Mans.” Historian/photographer Harry Hurst will moderate.

Born in New York City, Camilo moved to Detroit at the age of 10 and had by that age developed a fascination with 1960s and 1970s-era sports cars and modern art. After graduating from Detroit’s prestigious Center for Creative Studies in 1985, Camilo was hired by Ford to work at its Design Center in Dearborn, MI. His assignments included working in the Dearborn Advanced Studios, Ford of Europe Studio in Torino, Italy, and the Design Studios in Cologne, Germany. After 15 years at Ford Motor Company, he took on what was for him the ultimate assignment – a state-of-the-art re-design of the classic Ford GT40 racecar. This project produced the ‘02 Ford GT Concept car. 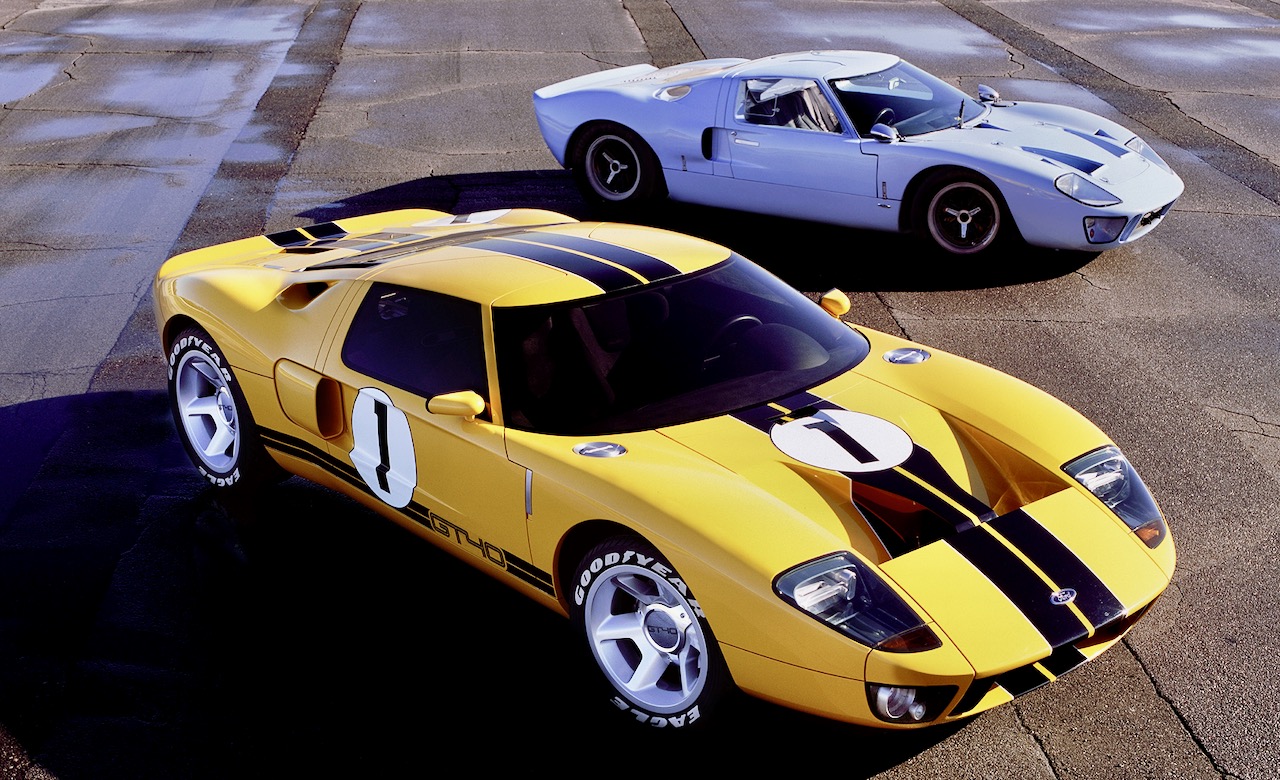 As Chief Designer of the Ford GT and the SVT Studio, Camilo’s team worked on the 2005 and 2006 production Ford GT. The GT became an instant success capturing the interest of car enthusiasts around the world. GT40 P/1030, above, with prototype ’05 Ford GT

Camilo is also a multi-faceted artist, working in oil paintings, fashion, and furniture. His automotive fine art is highly prized by collectors and Camilo plans to have a sampling on display at the Simeone, available for sale. HIs fashion pieces have been created for auto shows and runway exhibits. Camilo’s industrial design reaches into sculptural furniture design that has made the rounds from art galleries in Metro Detroit, Italy, Japan, and the Contemporary Furniture Fare in New York. Check out Camilo’s art @ http://www.camilopardo.com/