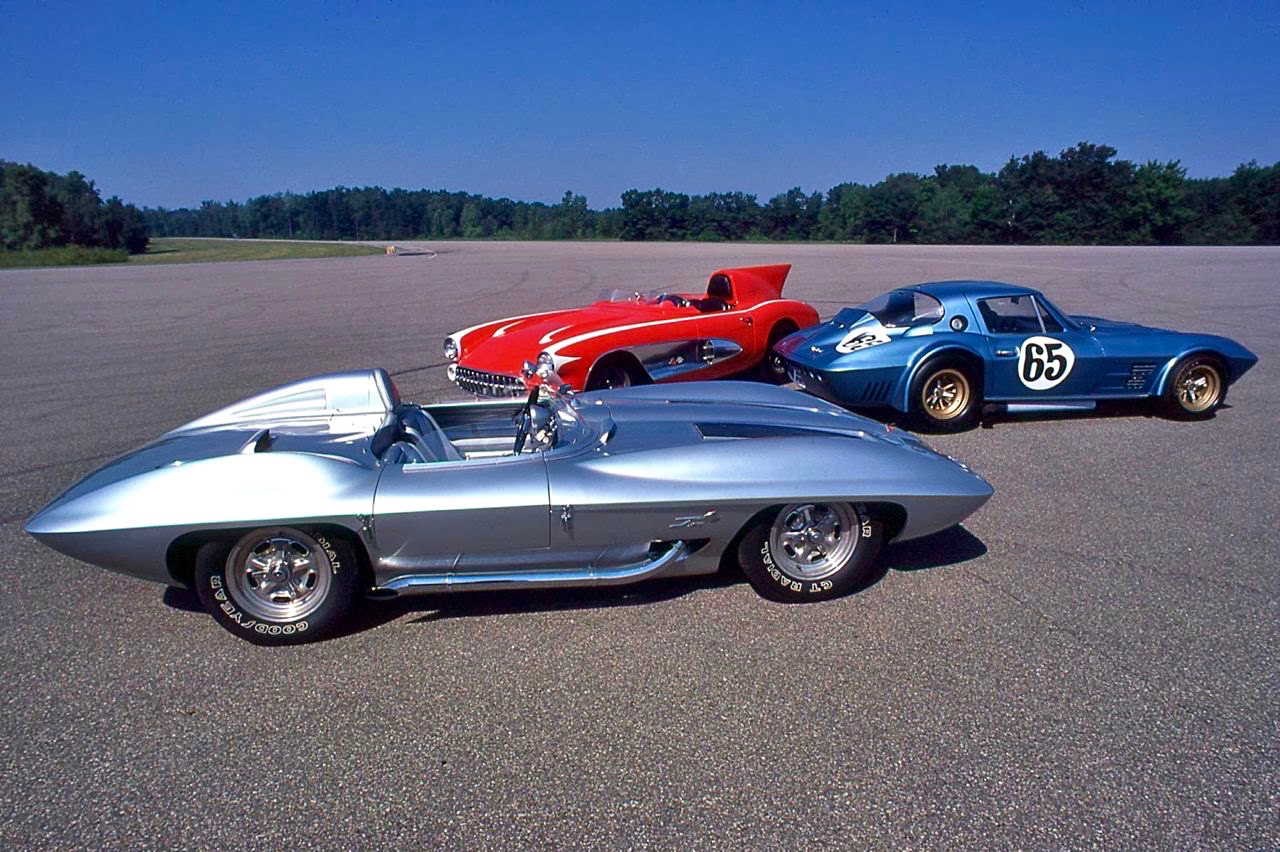 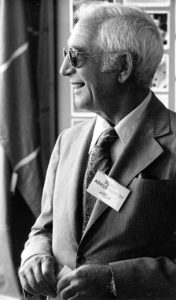 Zora Arkus-Duntov was a brilliant engineer who transformed the Corvette from a stylish sports car into a legendary high-performance machine. Arkus-Duntov was born in 1909 and raised in Saint Petersburg, Russia. After the Russian Revolution, the family immigrated to Berlin, Germany where he earned an engineering degree from Charlottenburg Technical University. He published numerous papers about the benefits of concepts like four-wheel-drive and steering for racing. The family would move again to Paris before the onset of WW II, and Zora and his brother Yura would join the French Air Force. When France surrendered, Zora Arkus-Duntov obtained visas for his wife and family to flee to America.

The family settled in New York City, where Zora and Yura established Ardun Mechanical. The company built munitions for the war effort, and became famous for developing the Ardun cylinder overhead valve head for the Flathead Ford V8. It was not until he attended the 1953 Motorama show in New York City that Arkus-Duntov first laid eyes on a Corvette. He thought it was the finest looking car he had ever seen, but was disappointed to find that it was powered by an ordinary inline-6 engine. He wrote to General Motors President Ed Cole suggesting improvements that would increase the car’s performance. Cole was so impressed that he hired Arkus-Duntov to take on the project. Over the next 20 years, he spearhead the development of the Corvette into a full-fledged sports car. He was inducted into the Automotive Hall of Fame in 1991 and, in 1998, inducted into the Corvette Hall of Fame.