Skip to content
Legends of the quarter-mile celebrate one of the most exciting periods in drag racing history. Thomas Wolfe got it wrong when he wrote,
‘You Can’t Go Home Again.’ 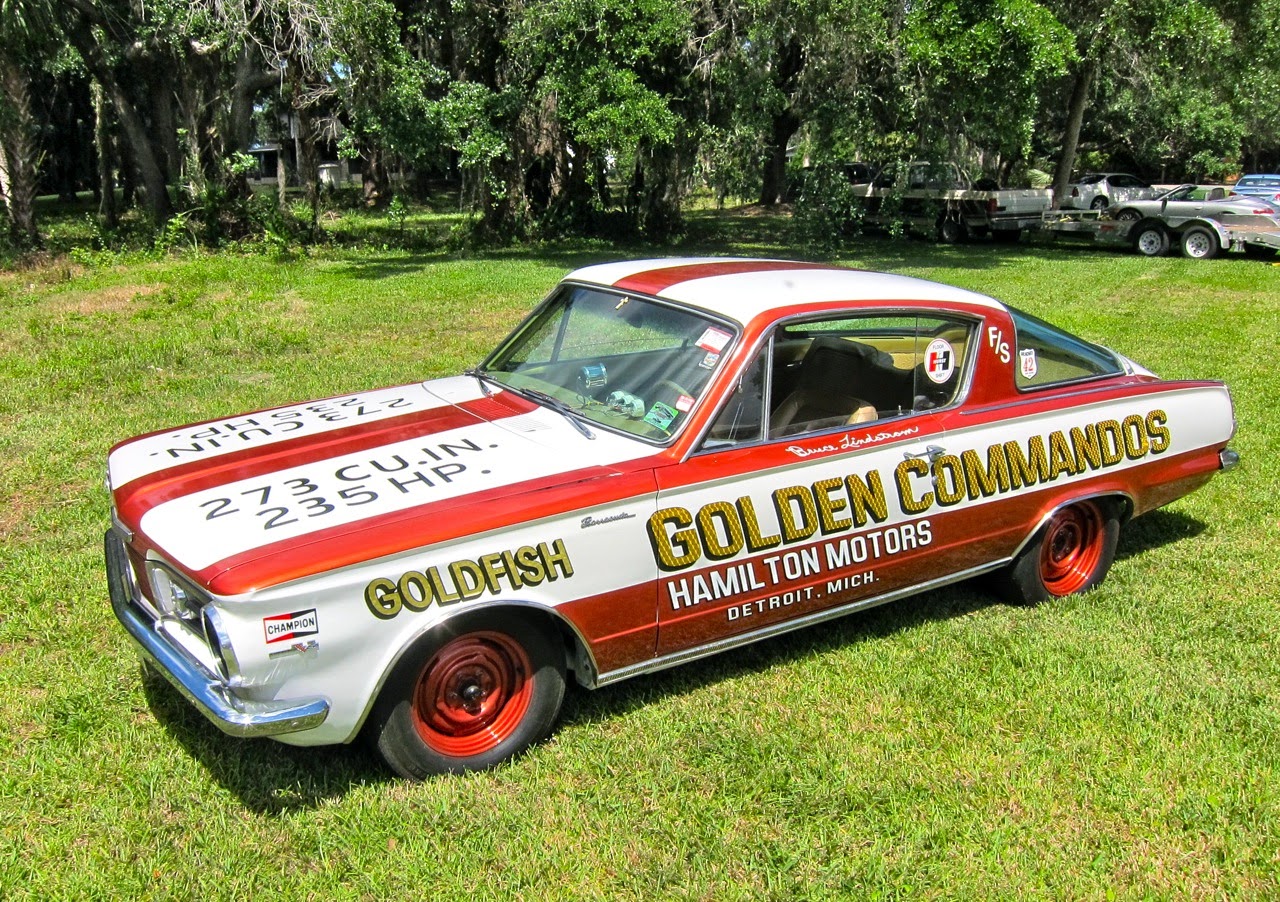 The original Golden Commandos “Goldfish” Barracuda, owned by Bruce Lindstrom, Sarasota, Florida will be one of many featured cars at the celebration of the 50th Anniversary of the First Super/Stock Nationals held at York US30 Dragway on August 7, 1965. It will be presented at the York Expo Center, York Fairgrounds during the 14th Annual Musclecar Madness at the York Reunion on July 10-11, 2015.

That event turned out to be the largest one-day drag racing event ever presented and ended in the wee hours of Sunday morning. The event is known to this very day as the “Woodstock of Drag Racing”. Nick Smith of Stuart, Florida, owner of the world famous Strickler Dodge will also be displaying a ‘64 Ford Galaxie lightweight 427 at the show as well. 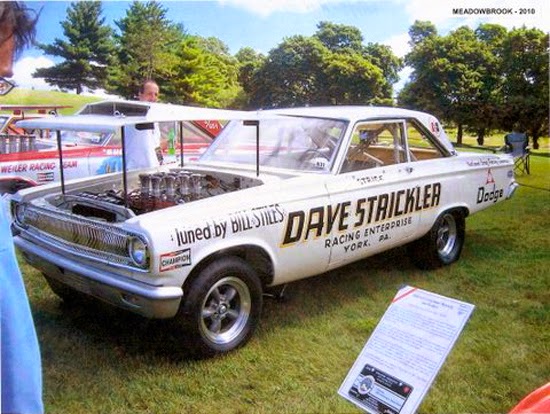 The show opens Friday, July 10th at 1 p.m. and Saturday, July 11th at 9 a.m. The event provides support for the York County SPCA and the Eastern Museum of Motor Racing in York Springs. Admission is $15.00, children 12 and under free and free parking. Active military are admitted free with proper ID.