Skip to content
‘The WRL brings sanity back to motorsports,’ blogs Stephen Cox. 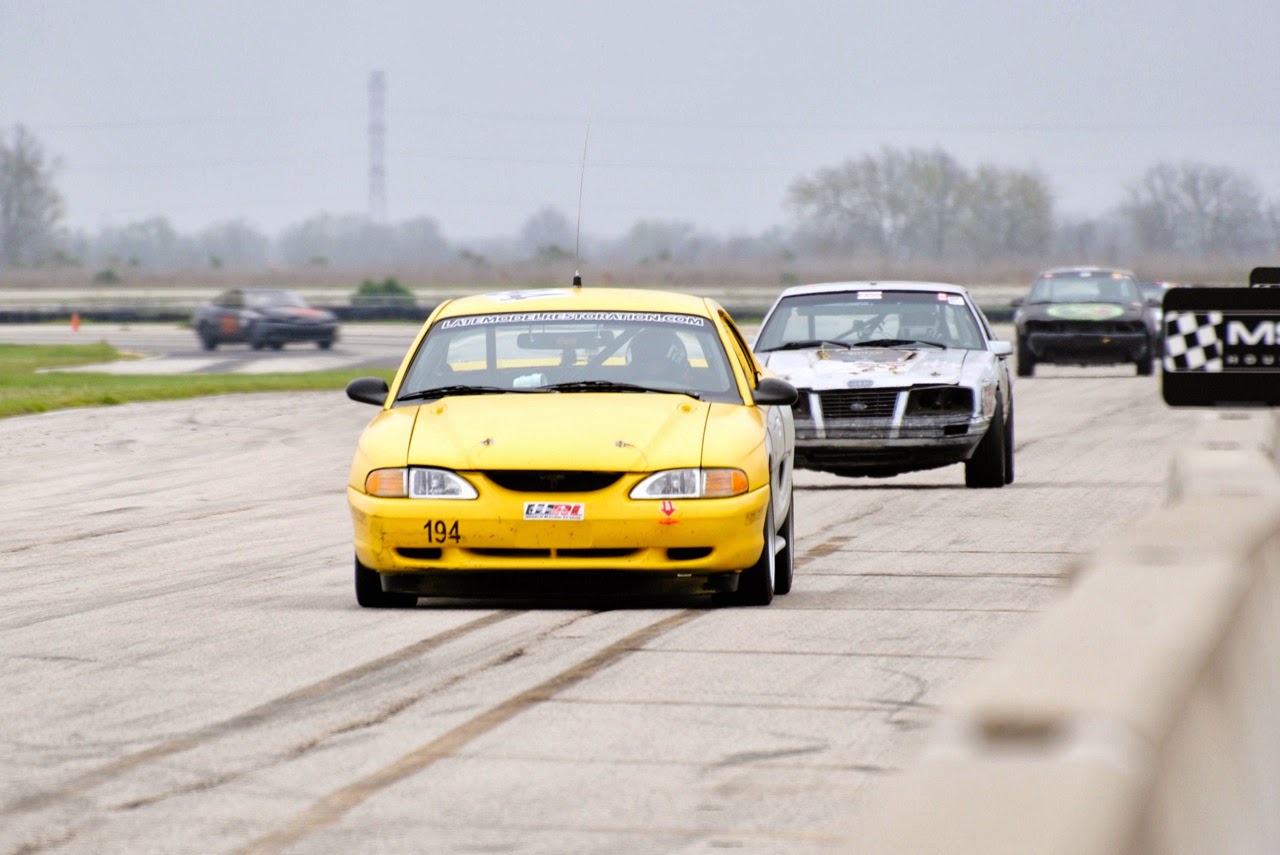 I’ve not yet seen a World Racing League event. I’ve not driven in one, either. But I know a good idea when I see it, and the World Racing League is a good idea. The new WRL has re-discovered the guiding principle that gave us the golden age of road racing in the 1950s-1960s. They’ve figured out that you don’t need a thousand rules to run a race series. You just don’t.

We live in the era of regulation. IMSA’s United Sportscar rulebook is 139 pages of agonizing boredom. NASCAR’s attempt to cure insomnia is 192 pages long, while Indycar’s rulebook
sets a new standard at a staggering 198 pages. But the racing isn’t any better than
what we enjoyed decades ago!

I was testing a sportscar for Team 45 at the Autobahn near Chicago last spring with my good friend, Rick Baldick, the former brand manager for the Chevrolet Corvette who spent decades working with the top road racing teams in the country. Baldick shook his head and lamented, “Stephen, auto racing is the most over-regulated sport in the world.” 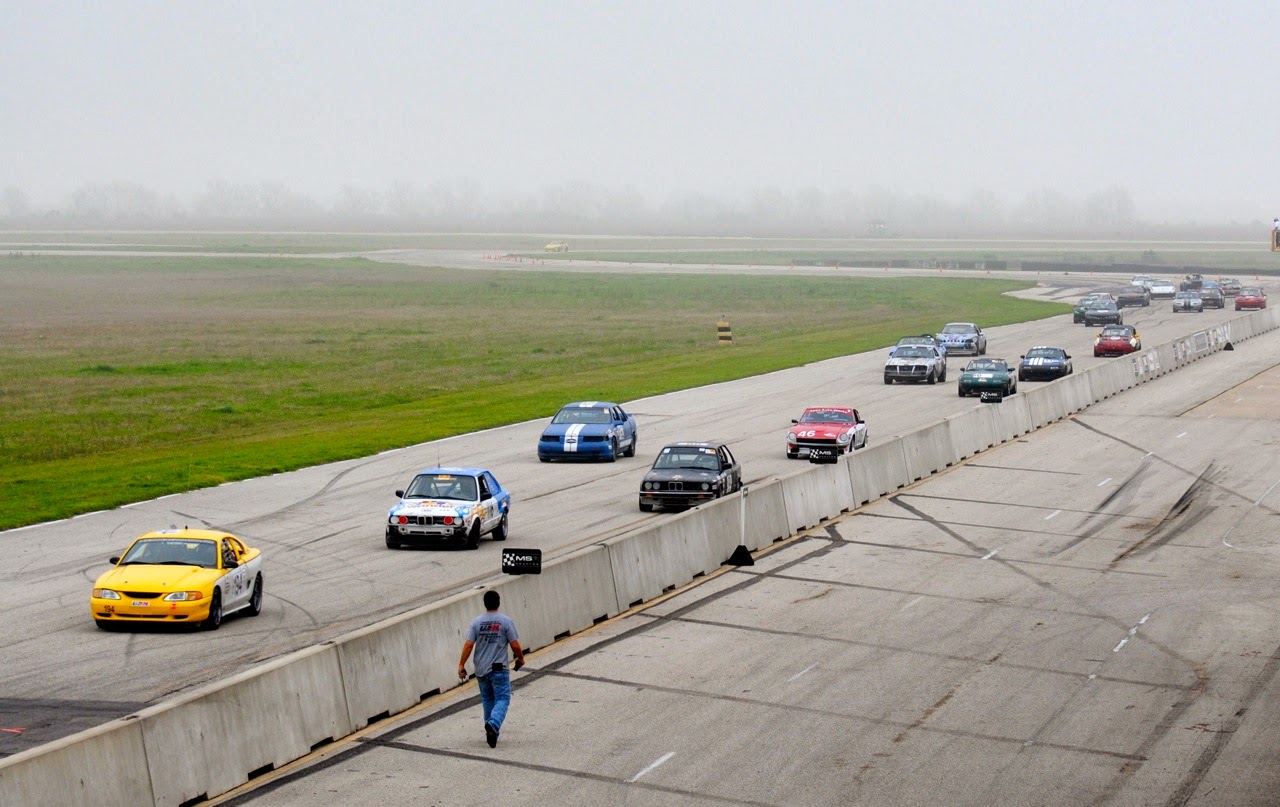 Funny thing. I was on the phone yesterday with Joey Todd, the president of the new World Racing League, when that quote came to mind. Not really expecting an answer, I asked Todd how many pages were in the WRL’s rulebook.

“Sixteen,” he replied. “And that includes the foreword and the cover page.”

The World Racing League’s pit stop rules, for instance, are a perfect example of how fewer rules make for better racing.

“Your pits stops are part of the race and part of the strategy,” Todd said. “There’s no minimum time on pit road, whether you’re fueling or not. We don’t have a set driver stint time. A driver can stay out for an hour and a half if they want to, or they can stay out for three hours. We keep tabs on them from a safety standpoint by looking for signs of fatigue in the drivers. We’ll pull them off the track if they’ve been out too long. But this allows cars that are more fuel efficient to stay out on the track longer. A 302 Mustang might stay out for an hour and forty minutes, while a Honda might make it two hours and forty-five minutes between stops.” 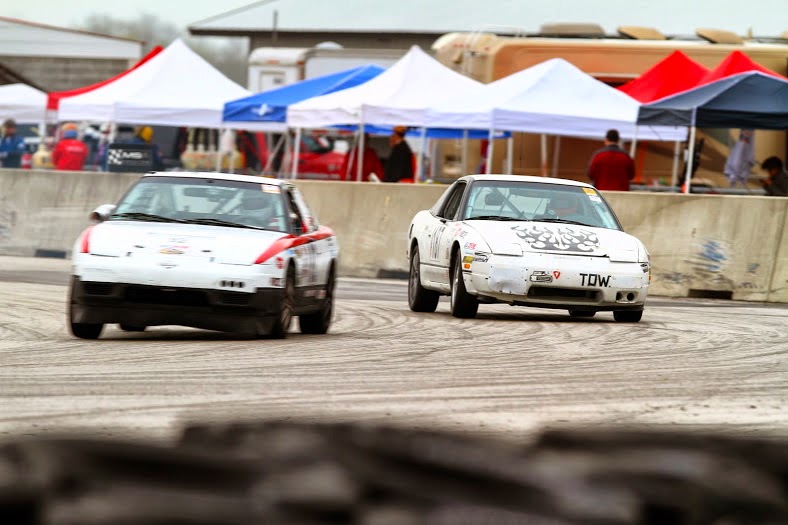 The philosophy of simplicity permeates the WRL and the results are obvious. At last weekend’s event in Houston, league officials put the entire 26-car field through tech in three hours. After 8 hours of endurance racing on a 2.3-mile road course, the World Racing League had its top 3 teams on
the same lap in a dead heat when the checkered flag fell.

Now that’s racing. And they didn’t need 200 pages of rules to make it happen. The WRL uses a power-to-weight formula as a universal equalizer. The mandated safety gadgetry is minimal and drivers make most of their own safety decisions. WRL race teams have found it possible to race competitively on a budget of their own choosing, yet extremely difficult to buy their way onto the podium.

Some WRL teams actually choose to spend more money, not less. They opt for more horsepower and greater professionalism and are willing to pay for it. Money is not outlawed, though its impact is minimized via the power-to-weight formula. “Down the road, as people figure out that we’re not just another budget racing series, I think you’ll see cars like BMW M3s and more,” Todd said. “We’ve already had interest from Porsche Boxster teams.” 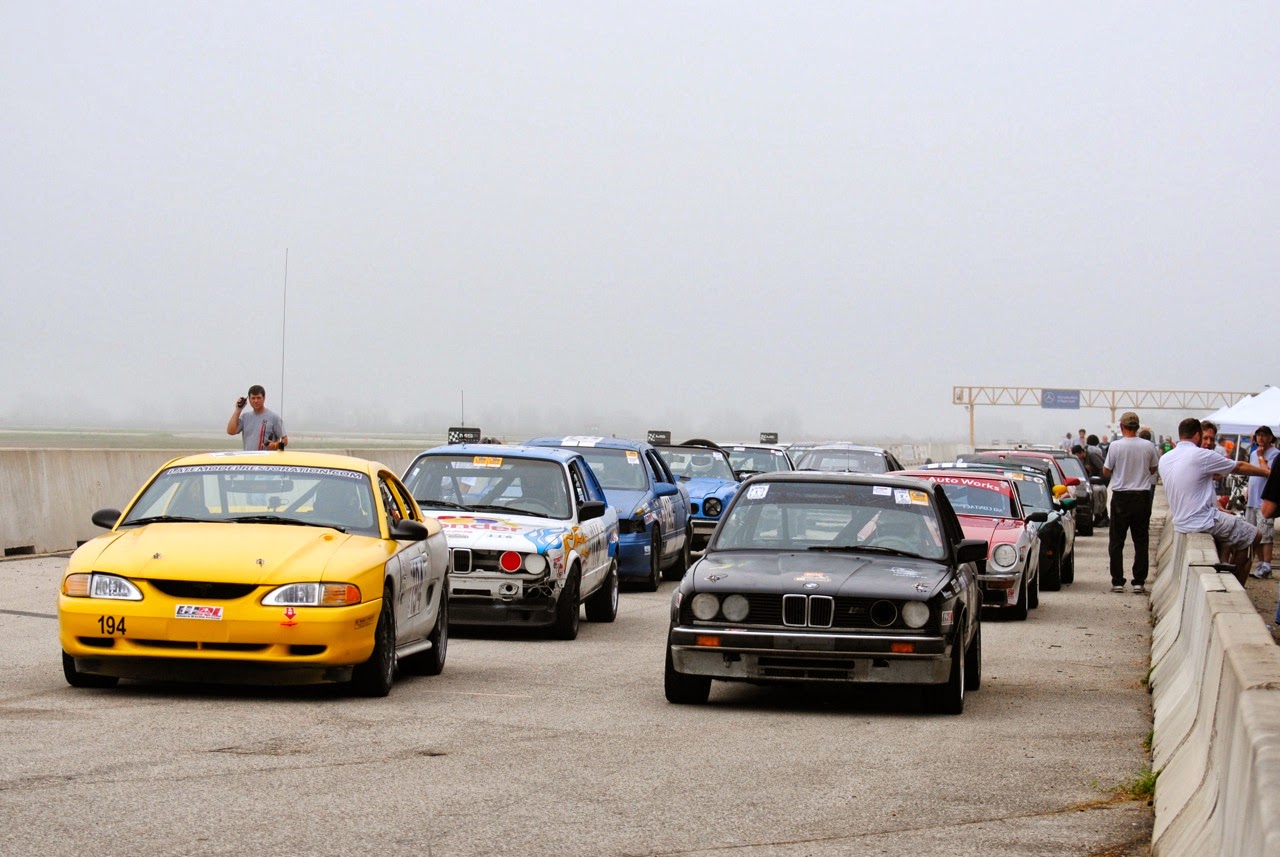 The premise of the WRL is new, fresh and different. If the series succeeds as I expect, in a few years a 200-page rulebook will seem as dated as leather helmets and riding mechanics!

Stephen Cox is a racer and co-host of TV coverage of Mecum Auctions, sponsored by: http://www.boschett-timepieces.com/index.php