On the 20th anniversary of Volkswagen breaking seven world speed records on the famed Nardò circuit in Italy, we take a look back at the infamous VW NARDO W12 SUPERCAR. 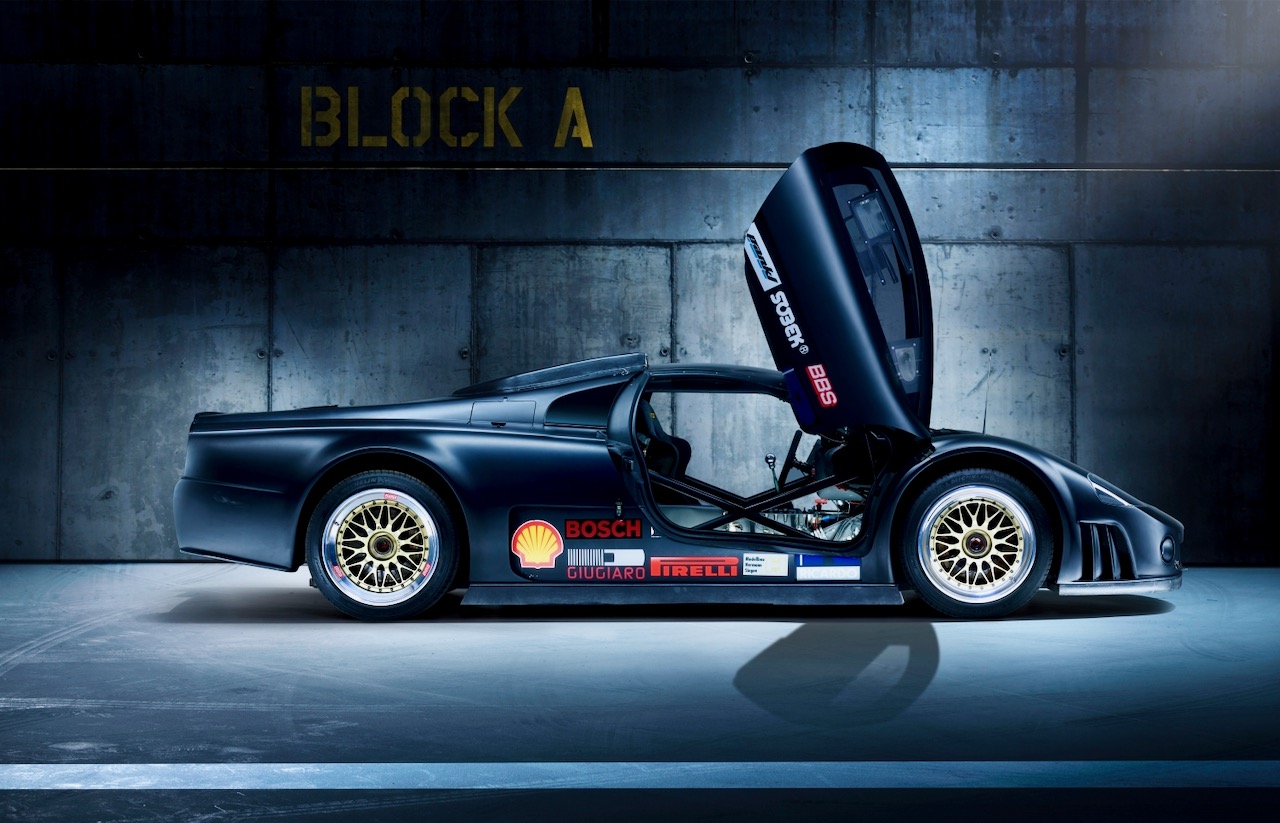 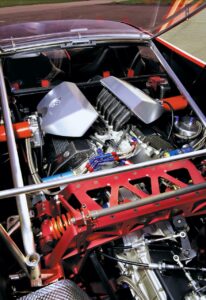 Few are aware the first Supercar to feature a functioning example of Volkswagen’s unique “W” engine was not the Bugatti Veyron with its quad-turbocharged W16 engine. Instead, the earliest progenitor bore a VW emblem on its hood. With aerodynamic styling penned by Giorgetto Giugiaro of ItalDesign, the striking W12 Concept Coupe that debuted at the Tokyo International Motor Show in 1997 was, just like the Veyron, an out-and-out Supercar. Perhaps even more significantly, it broke the traditional notion that a Volkswagen had to be a regular family car, paving the way for range-topping luxury and performance models from the brand.

The W12 Concept Coupe was powered by a 5.6-liter W12 engine, made by mating two of the company’s compact and lightweight 2.8-liter VR6 engines on a common crankshaft. When married, the W12 made 414 horsepower, which was channeled through Volkswagen’s Syncro all-wheel drive and a six-speed sequential transmission.

The W12 was a hit—at least in Concept form. Though it never made it to series production, Volkswagen’s first Supercar utterly exemplified the term. Its windshield was a single sheet of specially-curved glass that stretched all the way through the end of the roofline, splitting double gullwing doors and blending directly into a glass engine cover that allowed a view of the mighty W12 beneath.  With the flames stoked, a roadster variant was unveiled in 1998 at the Geneva Motor Show.

It would be another three years before reasoning for the earlier prototypes’ existence became clear. In 2001, Volkswagen announced it would attempt to set the 24-hour speed record at the 7.8-mile Nardò Ring in southern Italy. The W12 Concept Coupe seen in auto shows had evolved significantly – the W12 engine was enlarged to six liters, which, among other mechanical differences, resulted in power leaping to 591 horsepower. It did away with the coupe concept’s all-wheel drive system, and tipping the scales at a scant 2,646 pounds, it sprinted from 0 to 60 mph in just 3.5 seconds! 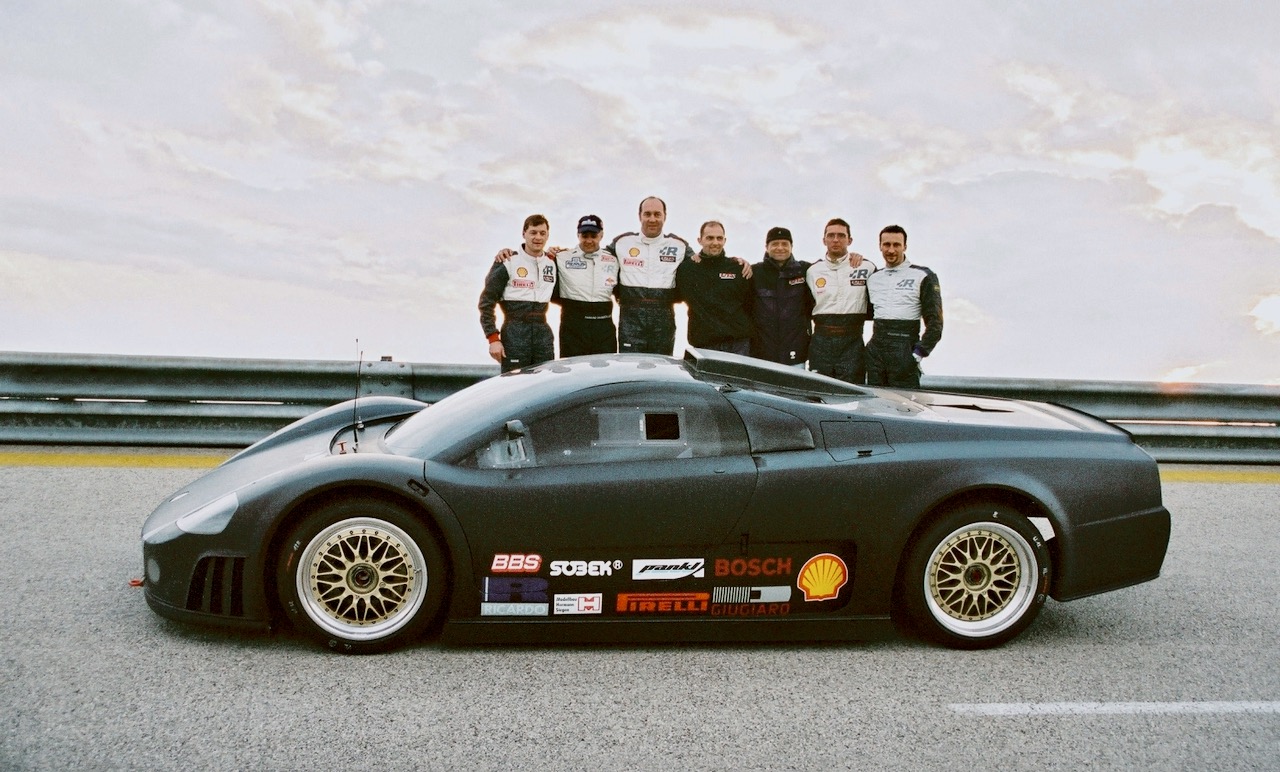 On the ground in October 2001, the VW NARDO W12 SUPERCAR was instantly in its element, clocking an average speed of 183.5 mph over 4,402 miles, shattering the World Record. The feat was particularly astounding considering it was the first real trial of the first road-going VW Group W engine ever. As remarkable an accomplishment as it was, the team knew the W12 still had more to give. 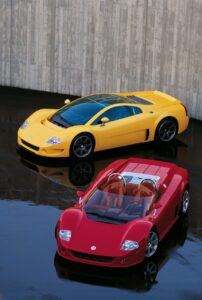 Fewer than four months later, on February 23, 2002, they would return to see the VW NARDO W12 SUPERCAR cover a distance of 4,809 miles and sustain an average speed of 200.6 mph. If there was any question about the durability of the W-series engine, it was answered at Nardò that day. In achieving this astounding average speed, the W12 Nardo set seven world records and 12 international class records in the process.

Volkswagen could now lay claim to nine of 12 world records relating to distance and time. The additional two were set by the ARVW (Aerodynamic Research VW) in 1980.  According to the Federation International de l’Automobile (FIA), all nine world records stand to this day. To learn more about the engine that powered the VW NARDO W12 SUPERCAR, please visit https://media.vw.com/en-us/releases/1409