Skip to content
So you think you want to go racing? Jim Resnick gets the ‘inside track’ from the experts at the Russo & Steele seminar.

There are more clichés about auto racing than you can shake a stick at in a month of Sundays. But when it comes to racing classic cars – “vintage racing” is the universally accepted term – the clichés end and something religious happens. 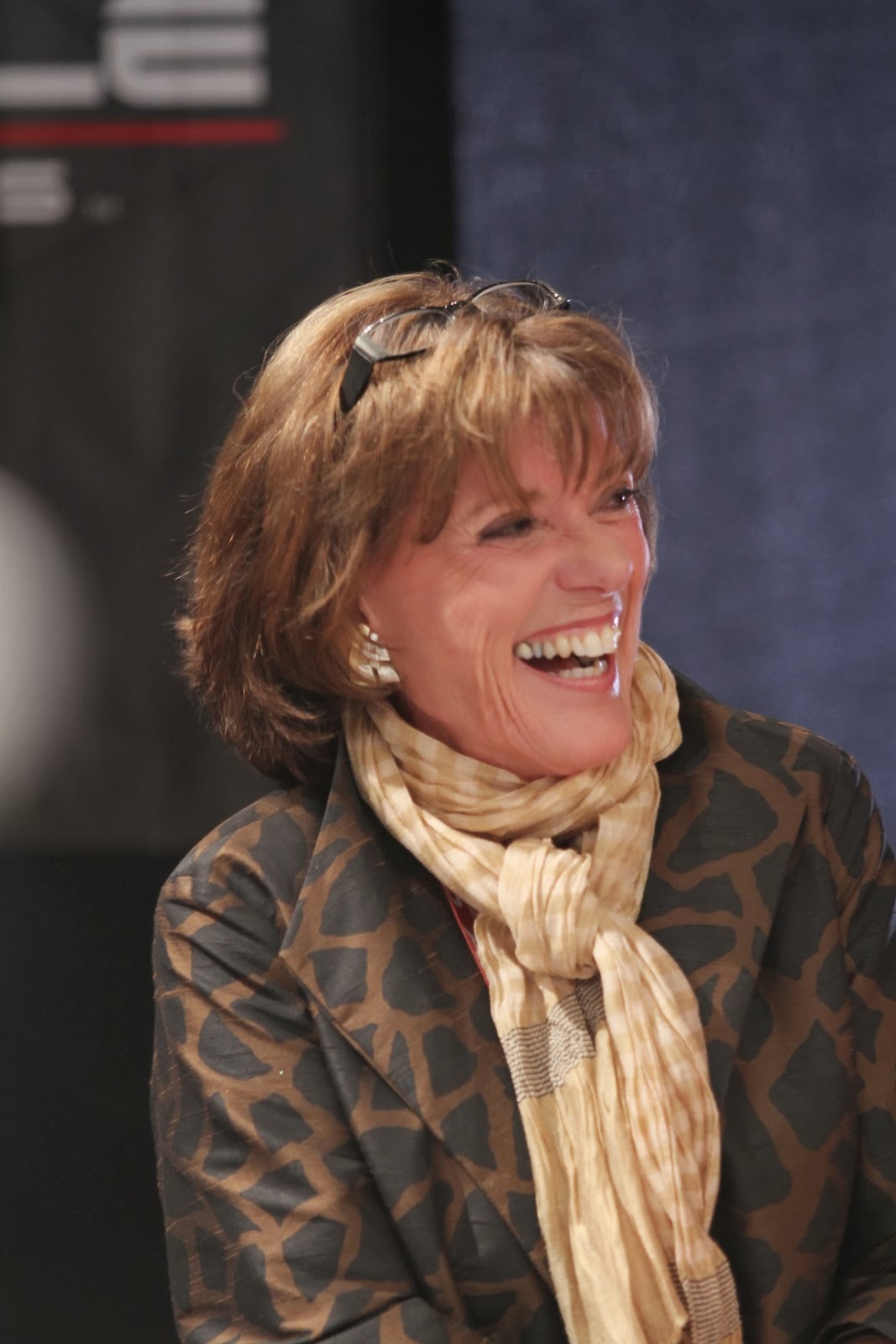 “It’s like magic,” said St. James, right. “When you get into a rhythm with the car and with your competitors on track it becomes one part dance, one part race, one part spiritual connection to your own racing heroes and one part illicit narcotic. It’s the thing that great musical soloists achieve
at the height of their creativity. You just simply forget all your troubles.”

“Vintage racing is not at all like racing a modern car professionally,” Ferrin added. “There’s no money, no points, lap times don’t really matter. All you get at the end of the day is a trophy and a slap on the back. Maybe a cold beer. It’s only about the fun.”

Make no mistake, however. It is still fast and still dangerous. “Dangerous enough to be thrilling and to require a basic skill set and understanding of road racing theories and racecraft,” McGovern, below, cautioned.

All the experts implore would-be vintage racers to attend a professional racing school such as the ones run by Bob Bondurant or Skip Barber, schools where you are taught the fundamentals of road racing, gain seat time and receive direct feedback. The best part about taking a pro course is that you’ll know with certitude if this is something you really want to do. You may find it’s not. If that’s the case, just think of the money and time you just saved yourself by taking the course. Plus you’ll meet some really neat people!

If you do take the plunge, all experts agree you should spend more to prepare yourself as a driver than in modifying your car for greater performance. You are the biggest performance variable and will make the biggest difference when on the track, not a huge pro-built engine.

“When you’re picking a car of a particular era, speak to the people racing that vintage machine and the pro shops that maintain them, what their class is like and what it takes to maintain the vehicle,” said Riggs, right,. “This will help determine which era is for you and hopefully your wallet
can follow your heart.”

Everyone agreed that you should plan for a track support crew of some sort to help with loading, tire changing and other work done at the track. These could be friends, family or a pro shop. The group also expressed uniformity on the upside of vintage racing. Besides the fun of racing itself, the biggest plus is the camaraderie. Hanging out with other racers who you simply cannot avoid and would never choose to. Ferrin, below, closed: “They are simply the best people in the world.” 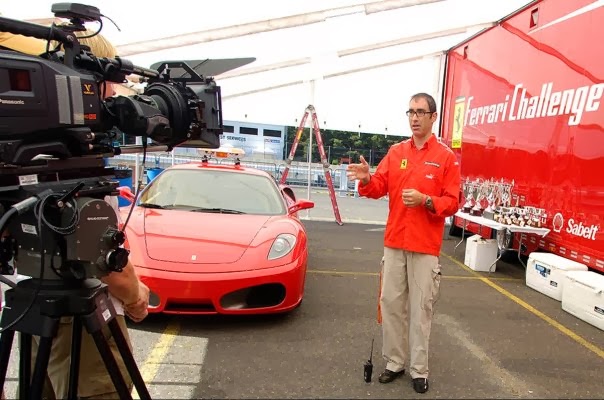 About the Author:   Jim Resnick, right, began his career as a writer, reporter and photographer for magazines including Vette, Hot Rod, Chevy High Performance and Car Craft. In 1996, he launched Bimmer Magazine as its editor-in-chief. He also was technical editor of Sports Car International. Later, he did public relations and marketing for Mercedes-Benz, Ferrari and Jaguar Land Rover, and thus brings a unique perspective to his reporting and writing. He is a “recovering” racer and guitarist.