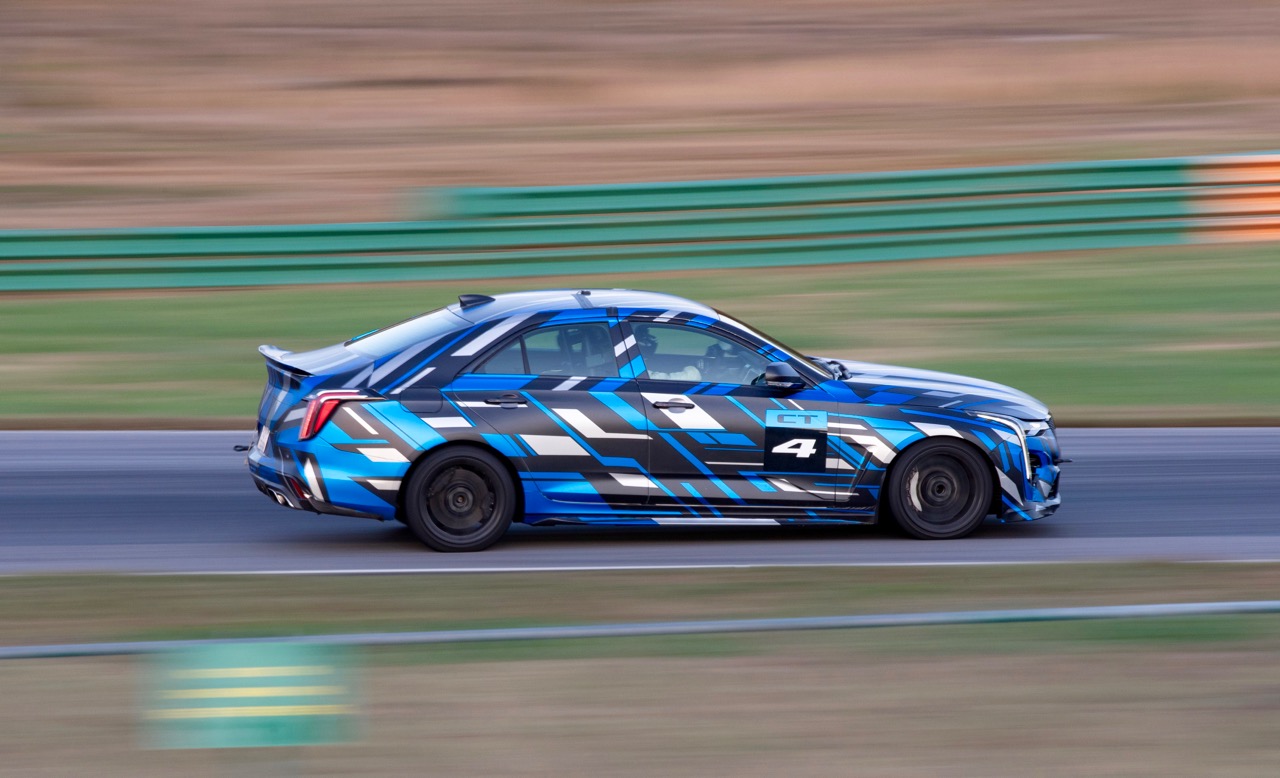 Cadillac’s fourth generation of its V-Series sub-brand, currently spearheaded by the ’20 CT4-V and CT5-V will eventually include ultra-performance variants that carry the Blackwing name. The future, track-capable vehicles will be called CT4-V Blackwing, above, and CT5-V Blackwing, representing the apex of Cadillac performance and driver engagement.

The ULTRA-HIGH PERFORMANCE CADILLAC: BLACKWING V-Series models will feature specially tuned chassis, vehicle control technologies and engines. Each model will also be offered with a manual transmission – a feature most luxury brands no longer offer but continues to be a strong desire for many enthusiasts. 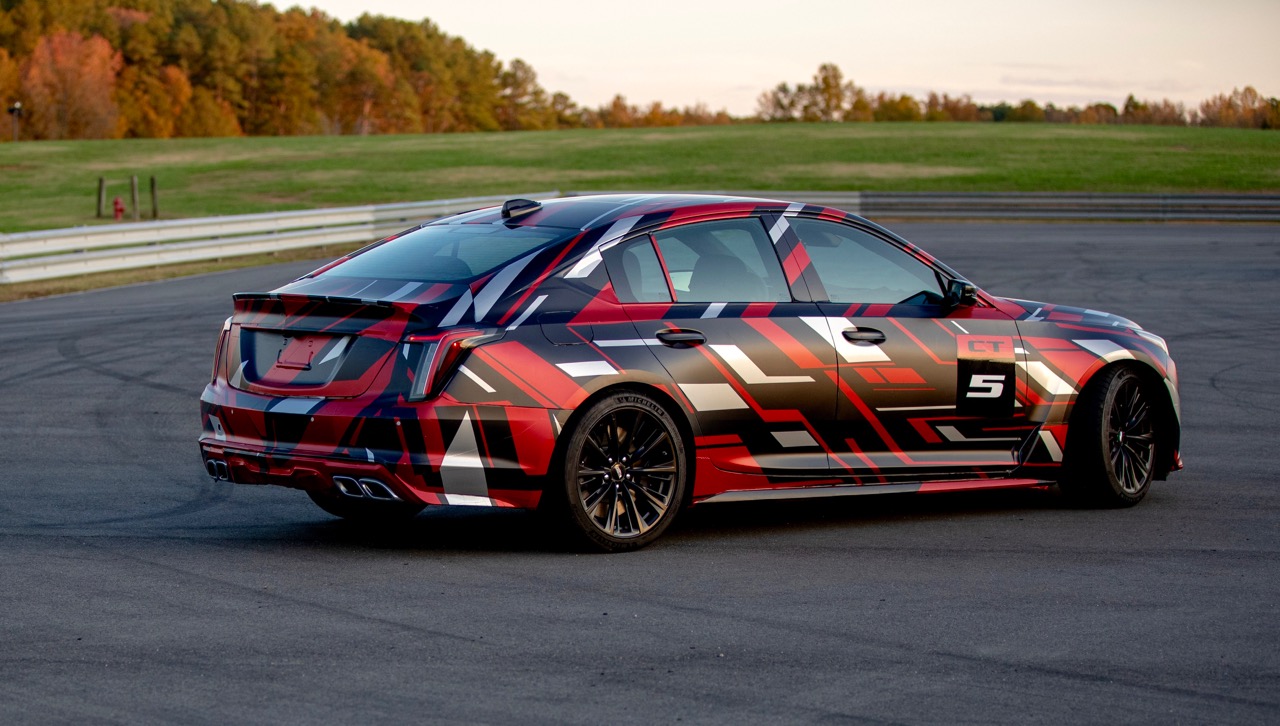 While Cadillac is not confirming which engines will be used in these limited-production Balckwings, it’s a fact that the killer 6.2-liter DOHC 650 horsepower twin-turbo V8 (CT6-V) won’t fit in the CT4-V and will not be shoehorned in. It could get an updated version of the earlier ATS-V’s turbocharged V6. A good possibility for the CT5-V Blackwing, above, is the supercharged LT4 V8.

The CT4-V and CT5-V Blackwings have been undergoing testing, including sessions at tracks and road courses around the country. Earlier this year, at VIR (Virginia International Raceway), each car set lap times seconds faster than the legendary ATS-V and CTS-V.

For more Information about the current V-Series vehicles and ULTRA-HIGH PERFORMANCE CADILLAC: BLACKWING updates (in the near future), please monitor https://www.cadillac.com/