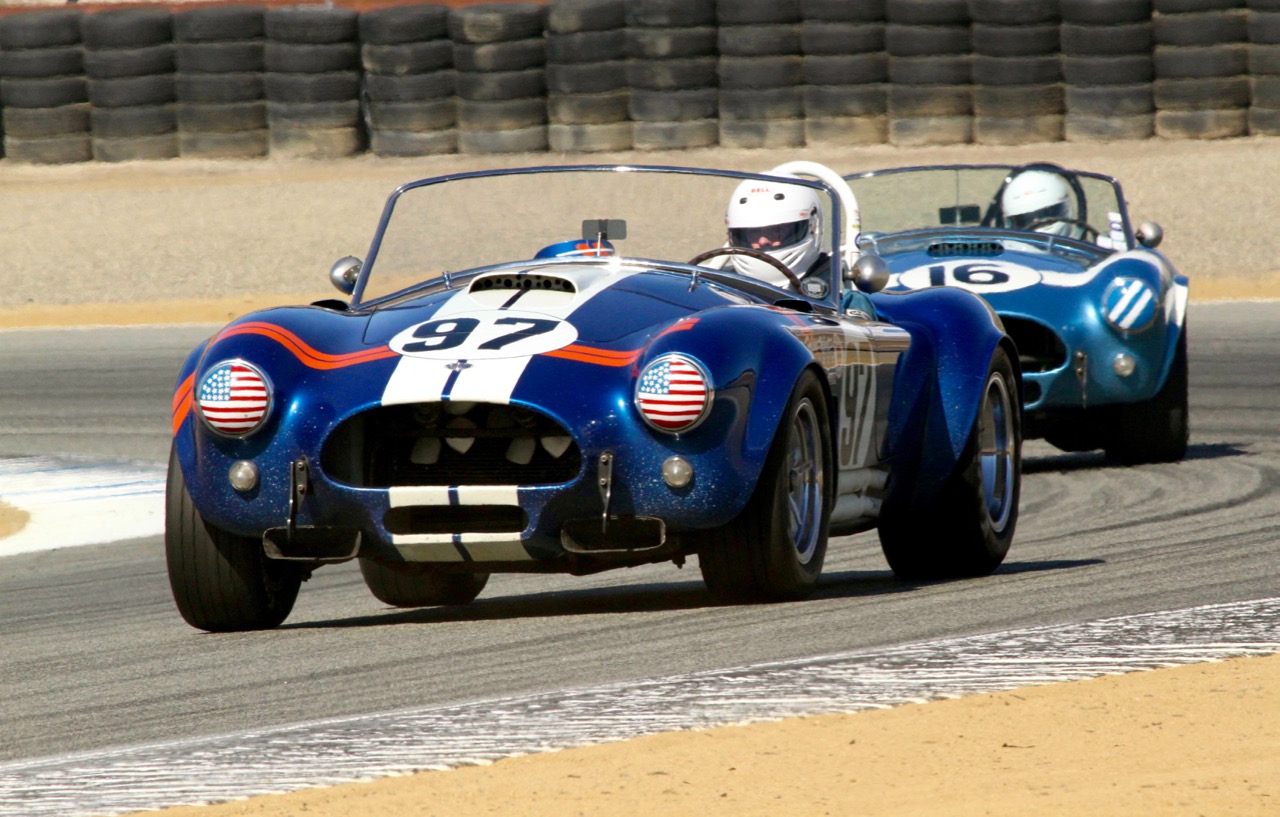 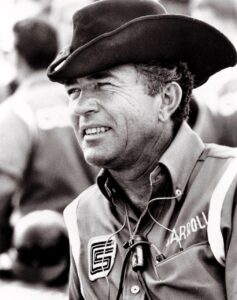 With the possible exceptions of Henry Ford and Mario Andretti, Carroll Shelby is America’s most famous automotive personality. That was probably true before the movie Ford v Ferrari hit it big last year, and it’s certainly the case in its wake. He’s been called America’s Enzo Ferrari. It was meant as a compliment, but the Texan hated his Italian rival and probably took it as a dig.

Shelby was an accomplished racecar driver and builder of great cars. His machines, many of which wore his name, have won on racetracks all over the world and commanded respect on the main streets of America for nearly 60 years. Although he accomplished great things later in his career, Carroll’s heyday was the 1960s, when he was building his original Cobras and Shelby Mustangs, and kicking Enzo’s ass with the Daytona Coupes and the GT40s. In tribute, here are 15 important Shelby Facts from that era everyone should know.