Skip to content
Sources claim turbocharged variations of the Toyota GT86 are on the horizon,
along with a convertible. 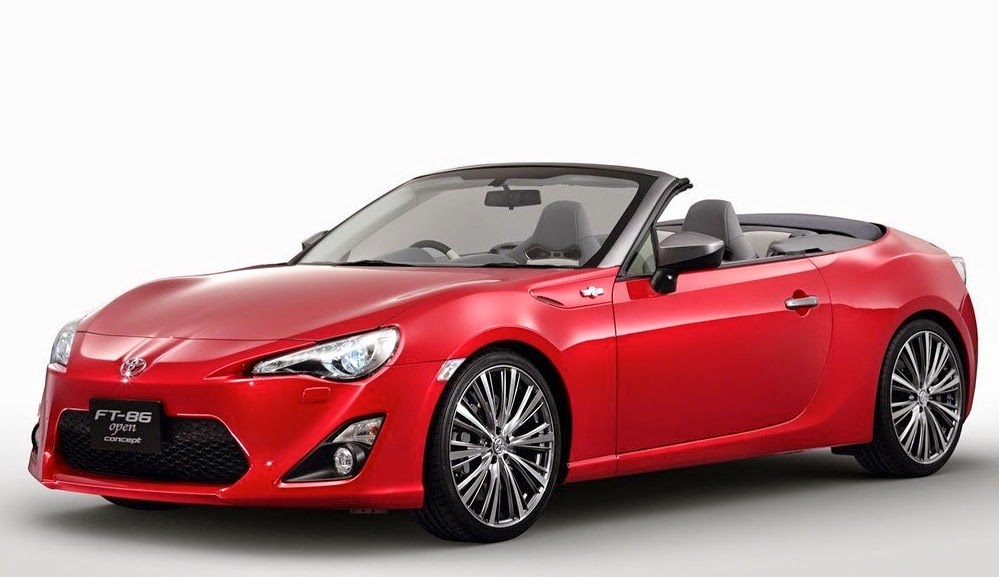 The GT86, also known as the Scion FR-S & Subaru BRZ, is a consistently popular model for Toyota. Could Toyota be ready to roll out a wave of updated models? A recently published report from the Australian publication, Motoring, indicates that Toyota is planning to update
the GT86 coupe with several new variations. These include a turbocharged model as well as a convertible and all-wheel-drive sedan version. Sources in Japan claim that we could see the convertible version of the GT86 as early as October this year, as it has been part of
Toyota’s official plans for quite some time. 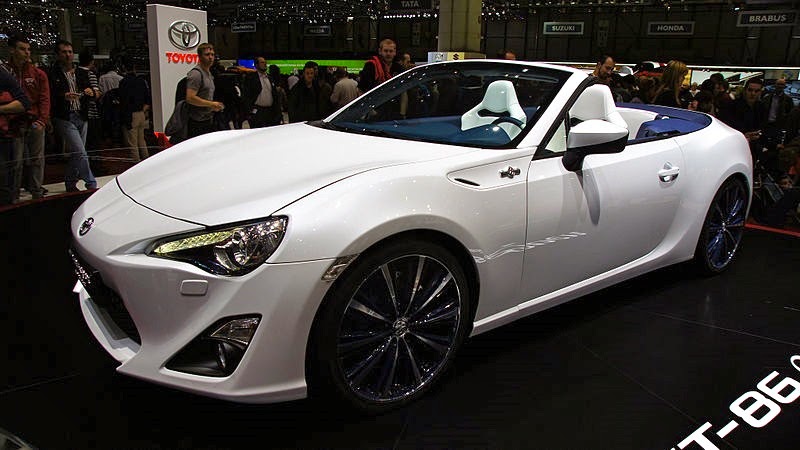 With a new power top, you can expect the new convertible model to increase in weight by 66 pounds. The GT86 sedan will be stretched by over 20 inches to accommodate four doors, and will gain 3.9 inches in height while retaining the same width. There will be two options when it comes to engines for these updated models, including a powerful Direct Inject Turbo sourced from Subaru that should produce approximately 295 horsepower. It will be tied to an eight-speed automatic, although at the moment it’s unclear if there will also be a manual option available. It could be directly sourced from the RWX STI. 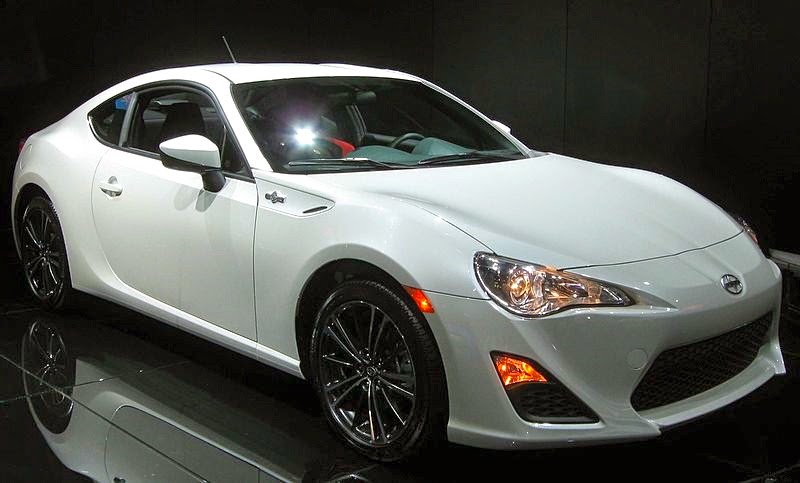 The second powertrain could be a boxer-hybrid system, with two electric motors used to power the front wheels. This will give the new sedan all-wheel-drive. These new engines and models should be available in 2016. It’s rumored that the turbo engine will be available for both the coupe and sedan, while the hybrid option will only be available for the sedan.

At the moment these claims have yet to be officially verified, but all signs point to some new and improved versions of the Toyota GT86 in our near future.  It’s unknown what the price points would be, and how they would translate to the American market.