Scott Oldham, who grew up with a ’69 Baldwin-Motion 427 Camaro in the family garage, blogs about the TOP TEN: DEALER-BUILT MUSCLECARS in the 1960s-1970s. 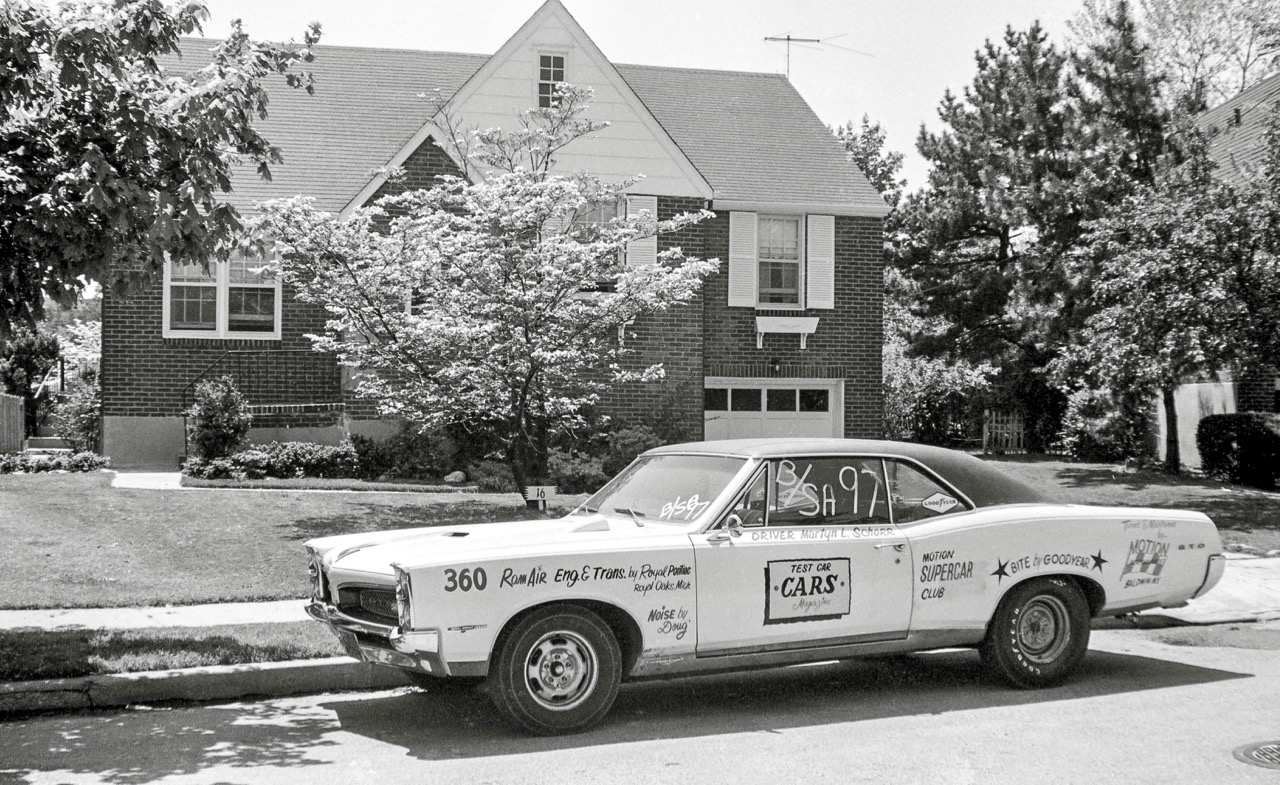 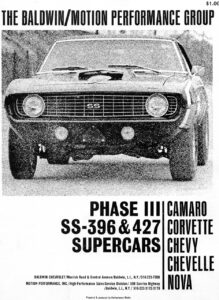 During the horsepower wars of the original muscle car era, it wasn’t just the car companies duking it out for supremacy on the street and strip: Many dealers also got into the ring, adding cubic inches and horsepower over and above what the factory was offering. They were building some of the quickest muscle cars to ever hit the street, and many became legends in the process. Baldwin-Motion 1969 Phase III Supercars catalog with Joe Oldham’s triple-black 427 Camaro on cover, right.

High-performance dealer specials weren’t a new phenomenon. They were happening before the ‘64 Pontiac GTO ignited a wave of performance cars that lasted nearly a decade, but more dealers took up the cause as the decade rolled on, with some operations lasting into the early 1970s and beyond. At their height of popularity, there were dealerships across America performing engine swaps, offering bigger big blocks and long lists of other modifications. In many cases, the only limits were a buyer’s budget and common sense. Narrowing this list down to the top-10 dealer specials wasn’t easy. Did your favorite make the cut? 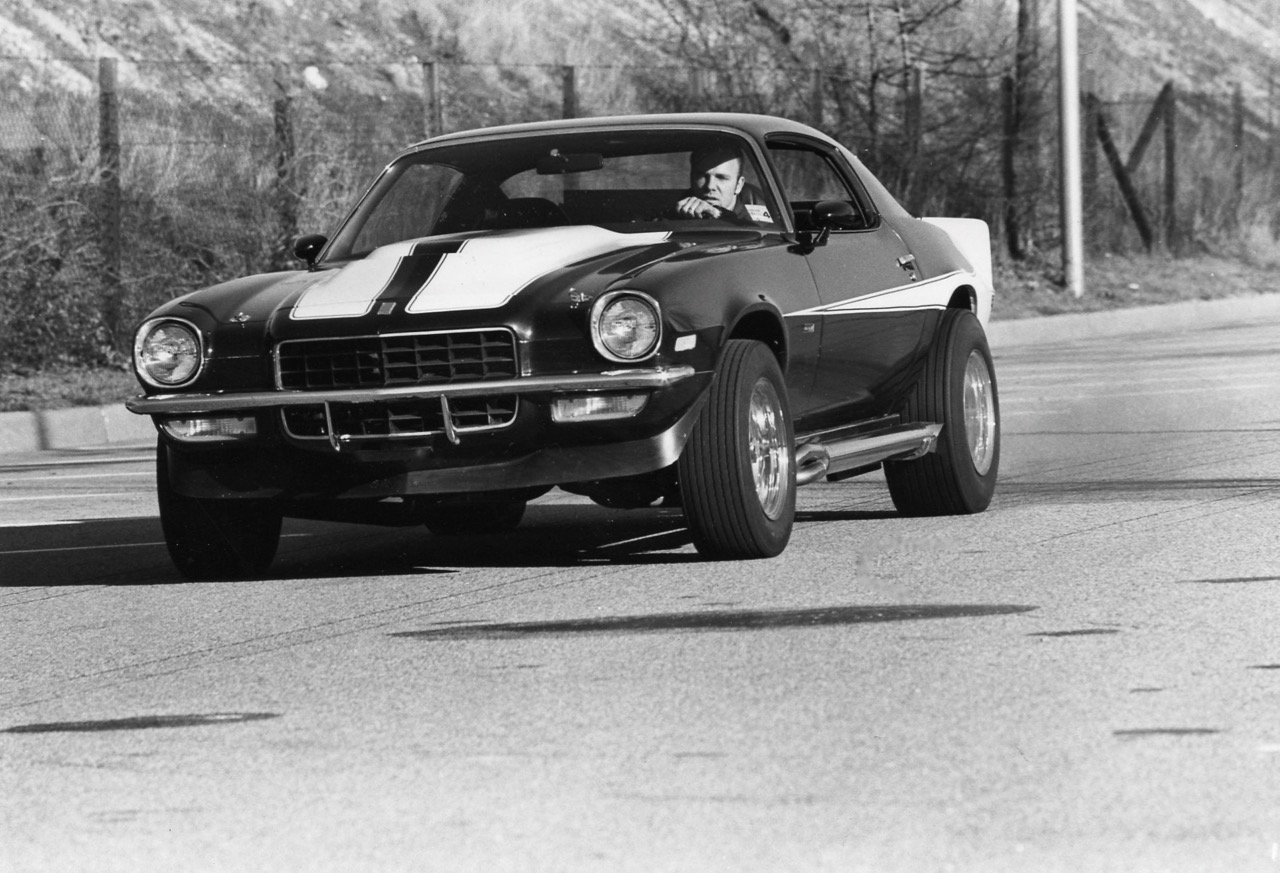