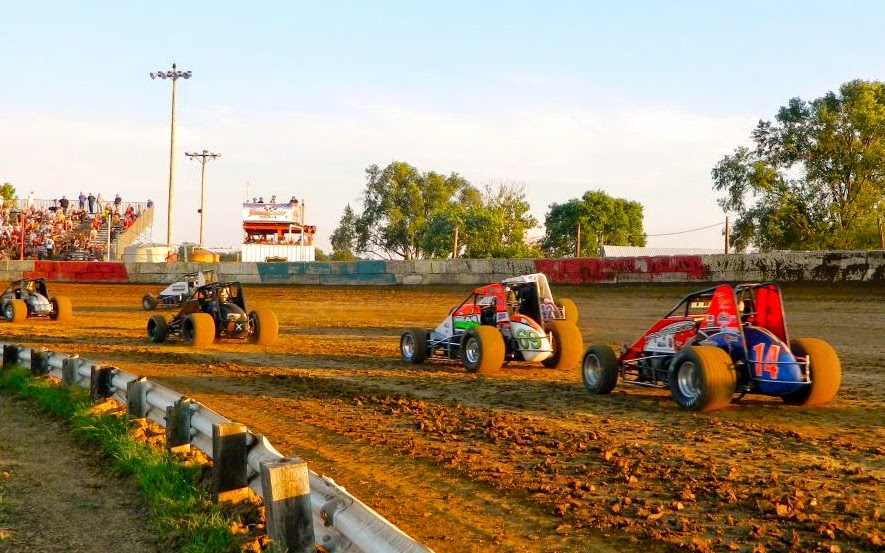 Most of the racing world now knows that sprint car driver Kevin Ward, Jr. was killed after being hit by Tony Stewart’s car during a race this past weekend at New York’s Canandaigua Motorsports Park. Volumes will be written about this incident for months to come, but a few lessons are already evident.

1. Never get out of your racecar after a crash. Unless the car is on fire, sit still and wait. Once the driver exits the cockpit, he leaves nearly everything that keeps him safe. No more roll cage. No more neck restraint. No five-point harness, no fire extinguishing system, no nothing. The driver is completely vulnerable.   Ward got out of his racecar wearing a black fire suit and a black helmet in a dark corner of the racetrack. Behind him stood his black #13 racecar, which provided no visual contrast whatsoever. The dirt-racing surface was dark brown. Much of the wall behind Ward was either painted black or darkly stained from rubber and dirt. He was virtually invisible to everyone on the track.   What is truly stunning is not that Stewart tragically hit Ward, but that the car just in front of Stewart was able to miss him (Chuck Hebing, #45). Even if Stewart had avoided Ward, the young man would likely have been hit by one of the other cars that were just yards behind. You simply cannot walk onto a racetrack at night in the middle of an event while wearing black from head to toe and expect any measure of safety. 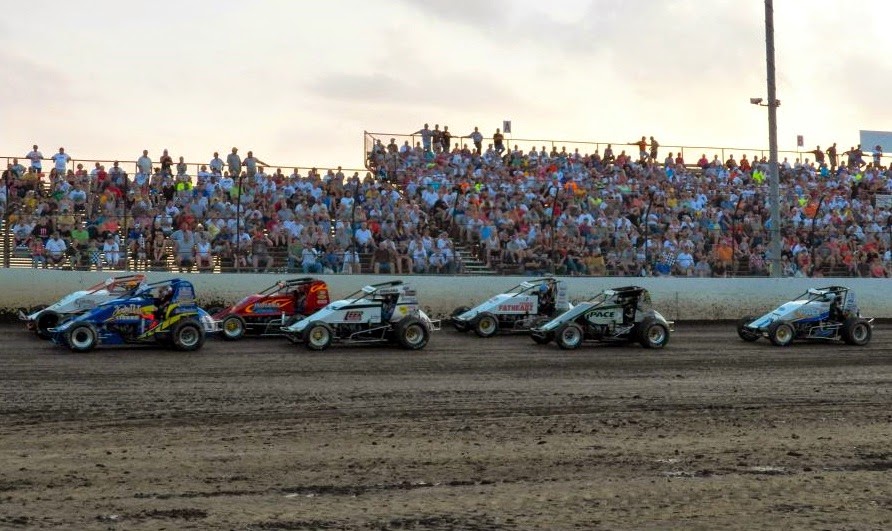 2. No more rules. Every driver’s meeting in every racing series at every level worldwide tells every driver, every weekend to remain in his or her car after a crash. Racing series must resist the monumental urge to make new rules, new penalties and new mandates because of this tragedy.   Racing is already the most over-regulated sport on the planet. There are so many rules that few bother to read them; no one understands them and they are the subject of never-ending debates. You cannot solve common sense issues with more legislation and even if you could it would destroy the sport.   There will be more tragedies in the future. If I lose my life in a racecar, it is my sincere wish that no additional rules be brought in to further burden the sport because of my incident. Accidents are not just part of racing; they’re part of life.   Those calling for criminal charges against Stewart are fools. There is no tragedy so great that government cannot make it worse. Racing must distance itself from all things bureaucratic not only as a matter of principle, but for the survival of the sport. This country already destroys enough lives by imprisoning hundreds of thousands who have never harmed anyone… caging those who are caught up in tragic accidents will only compound the problem.

3. An angry driver is a dangerous driver. Emotional outbursts can sometimes help a player’s performance in games such as football or basketball. But these are only games.   In most sports there is no room for emotion. Mountain climbing is a perfect example. An emotional climber is a dangerous liability in a blinding snowstorm at 15,000 feet in sub-zero temperatures. There is no room for anger, fear, rage or other judgment-altering emotions when every decision could mean life or death.   Likewise, motor racing is not a game. It is a sport. There are no ten-yard
penalties and no fouls – the stakes are much higher. Drivers who suffer from outbursts
of emotion must either find the discipline to restrain themselves or give up sports
and find a game that suits their temperament.

Tony Stewart made a mistake by pushing Ward’s car into the guardrail. Ward made a mistake by failing to control his emotions and exiting his racecar. I’m sure both of them would do things differently now if they could.