The rumble of V8 thunder is returning to the nostalgia-fueled 2018 Silverstone Classic next July. Sixties Musclecars will once again reverberate around the home of the British Grand Prix. 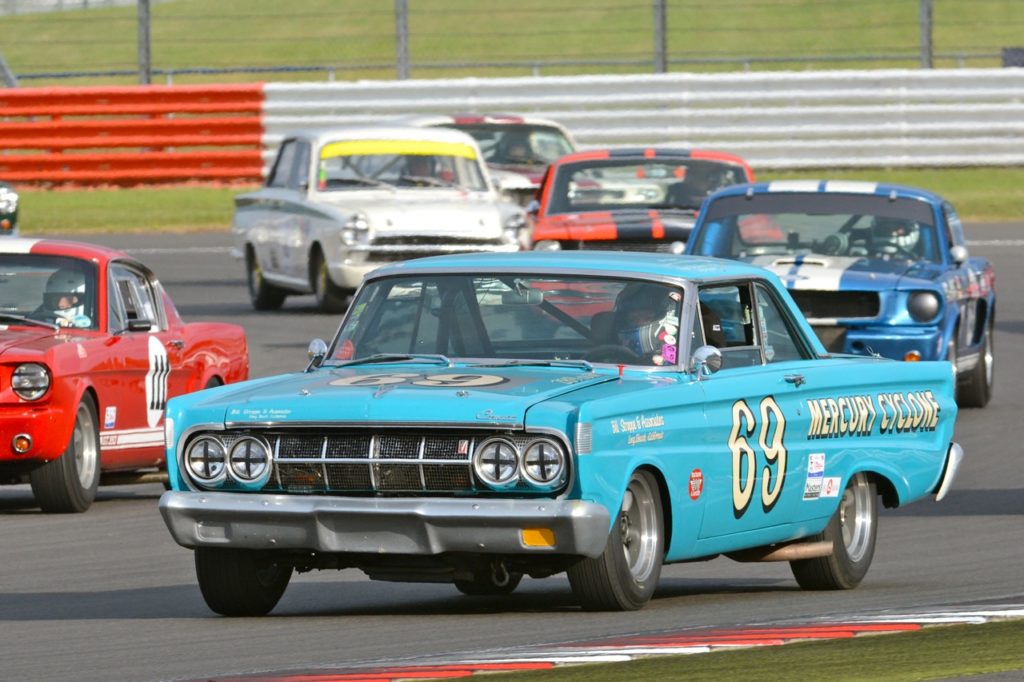 The fearsome Trans-Atlantic Touring Car Trophy grid never fails to deliver both shock and awe as full 50+ car grids bristling with mighty Mustangs, Galaxies and Falcons growl into life. Adding to the incredible spectacle – and as in period – the brawny “Yank Tanks” will share the stage with a sprinkling of more agile European homologation specials such as the Lotus Cortina and Mini Cooper thus producing epic David vs. Goliath entertainment. While the powerful V8 monsters may boss the straights, it is their audacious adversaries that rule the track’s twistier sections – and everyone loves a plucky giant-killer!

Celebrating the re-introduction of the eye-catching Trans-Atlantic Touring Cars, supplied by Masters, to the Classic’s action-packed 2018 race-card after a brief 24-month absence, the Silverstone Classic’s eye-catching display at the (free) Regent Street Motor Show on Saturday, November 4, will include a rare ‘65 Mercury Comet Cyclone racecar powered by a 289-cubic-inch small-block. The amazing road-racing Merc will share the central London spotlight with a couple of other outstanding luminaries selected from the unrivaled 1,000-plus racing entries that will be competing on the full Grand Prix circuit next July at the Silverstone Classic. 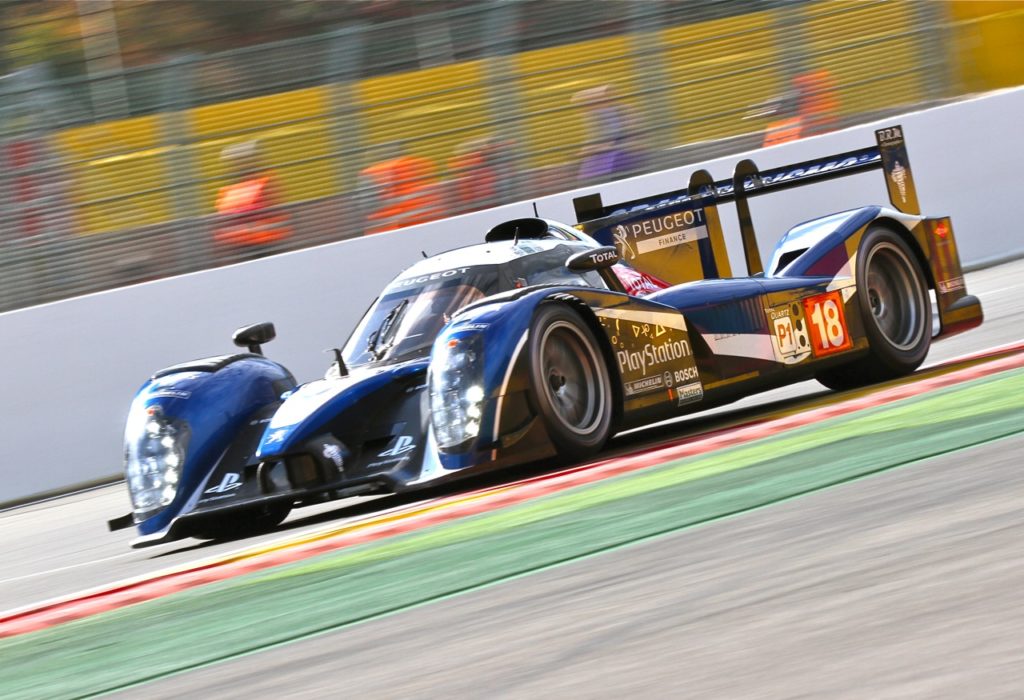 An incredible Peugeot 908 Le Mans racer will also be on display at the Show this weekend to highlight the arrival of two new races for Masters Endurance Legends. Bringing the motor sport story almost up to date, these will star awe-inspiring grids of super-fast endurance prototypes and GTs from 1995-2011. 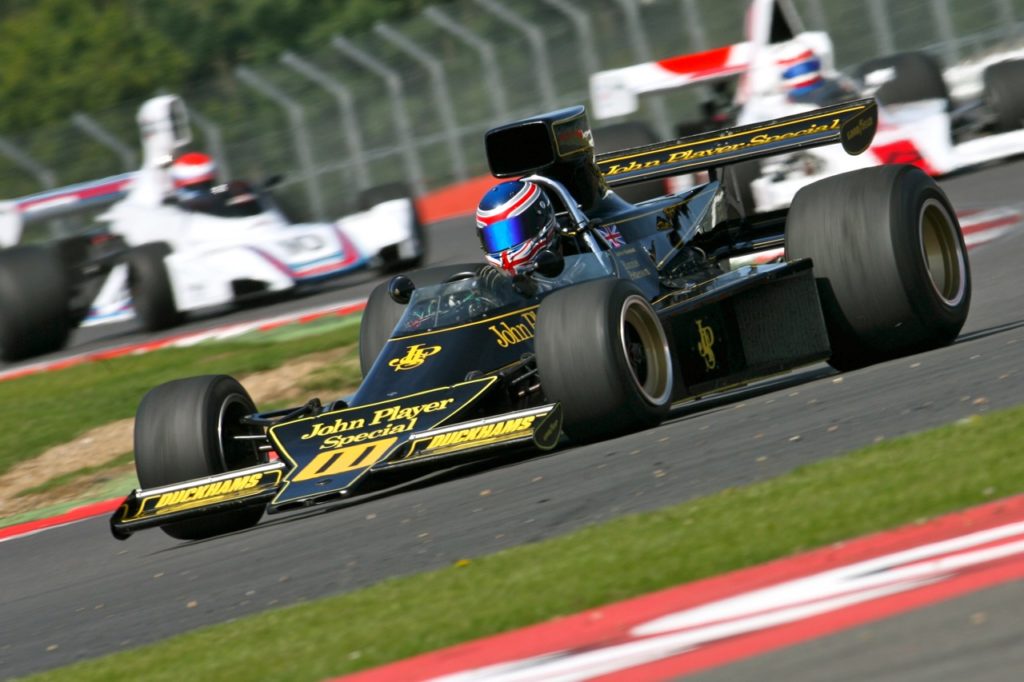 An equally iconic JPS-liveried Lotus 76 F1 car from the mid-1970s will join the Mercury and Peugeot. It represents the FIA Masters Historic Formula One Championship, another of the Classic’s numerous on-track highlights, featuring the sights and sounds of 3-litre F1 cars – all still in their original livery – from what many consider to be F1’s golden age. The central London display will also include the Silverstone Classic VW campervan and an exquisite Jaguar XK140 drop head from the 1950s.

For more information about the Silverstone Classic, please visit https://www.silverstoneclassic.com/