One of the most beautiful and significant Corvette Concept Cars ever, the 1965/1966 Mako Shark II hinted to the arrival of an all-new C3 Stingray in 1968. This handcrafted Tribute Shark built in Switzerland is picture perfect. 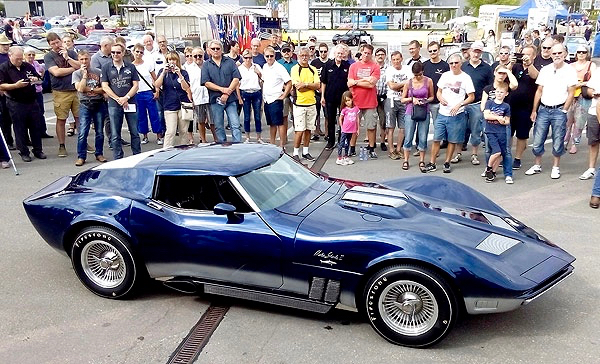 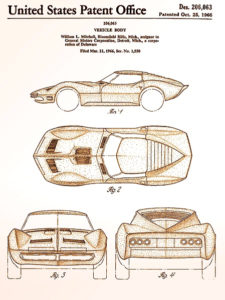 Hanspeter Bohl, a Corvette specialist in Muenchenstein, Switzerland, is the man responsible for what has to be the most authentic, highest quality Mako Shark II Tribute ever produced. He worked with GM’s original U.S. Patent drawing and created a bespoke Shark that looks like it could have rolled out of GM Design. He now has the tooling to build replicas.

For the complete story on the handcrafted Mako Shark II from Switzerland, please visit

NOTE: Joel Rosen at Motion Performance, Baldwin, NY was actually the first “tuner” to create authentic limited-production and affordable Mako Shark IIs in the 1970s. While he built a number of Sharks for customers over the years, his Shark conversion body kits were shipped all over the world. To avoid issues with GM, Rosen’s replicas were badged Maco not Mako Shark. For coverage of Motion’s specialty Corvettes, check out,