Super Cup is what all-American short track stock car racing once was, and in 2001 the Hooters ProCup Series was on top of the world, blogs Stephen Cox. 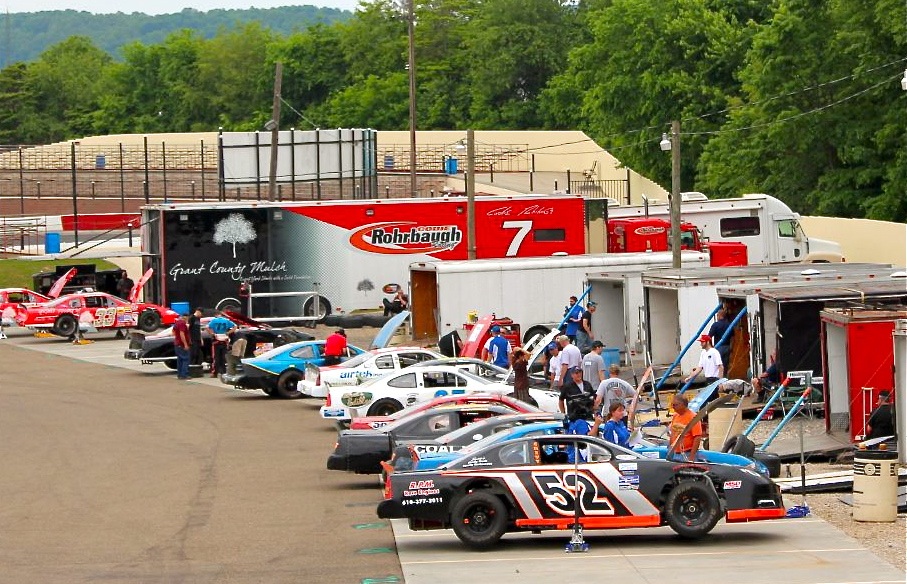 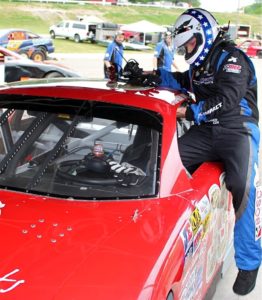 Brian Vickers was graduating to NASCAR after a three-year Pro Cup career. Joey Logano would join Hooters a few seasons later. Every short track superstar in the eastern half of the country knew that Hooters was the place to be. Johnny Rumley, Bobby Gill, Jay Fogleman, Jeff Agnew, Michael Ritch all knew that the money, prestige and the path to the top went through Hooters Pro Cup.

Hooters had big cars with big horsepower. This was the place where drivers could compete on radial tires for 250 laps and learn how to make pit stops under green flag conditions. This was a professional series for professional drivers where the winner could make ten thousand dollars every night. I knew it well. For nine seasons I was the Hooters Pro Cup television pit reporter and an occasional competitor in the series.

The series grew fast, splitting into north and south divisions with nearly fifty drivers in each. Joe Gibbs fielded a team. Rusty Wallace put his son in a car. Benny Gordon, Shane Huffman and many others graduated to NASCAR.

But it all blew up after the 2008 season when the costs of competition skyrocketed and the Hooters restaurant chain withdrew its sponsorship. The series subsequently declined, went through a string of ownership changes and morphed into an entirely different entity. Nothing else filled the gap with big cars, sellout crowds and a NASCAR-like show, until now. 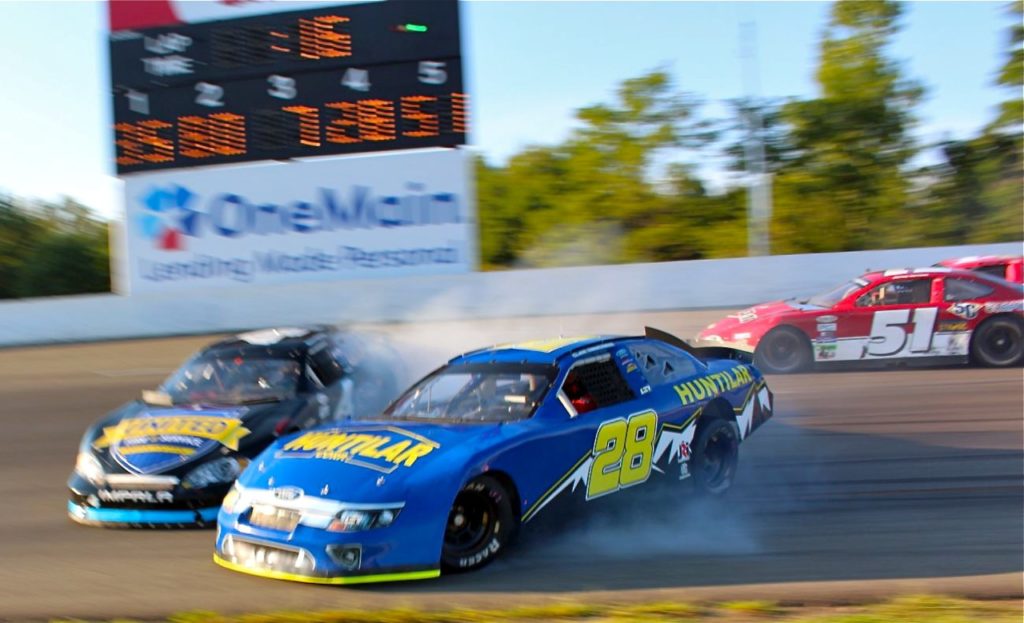 The current Super Cup drivers, many of them laboring for under-budgeted mid-pack teams back in the Hooters days, have flourished to become some of the best short track stock car drivers in the country. Veterans like NASCAR’s Bob Schact, ARCA’s J. J. Pack and former Hooters driver, Kevin Kromer competed against talented newcomers including ARCA’s Codie Rohrbaugh and Super Cup’s Trent Gossar and Jeff Zillweger. 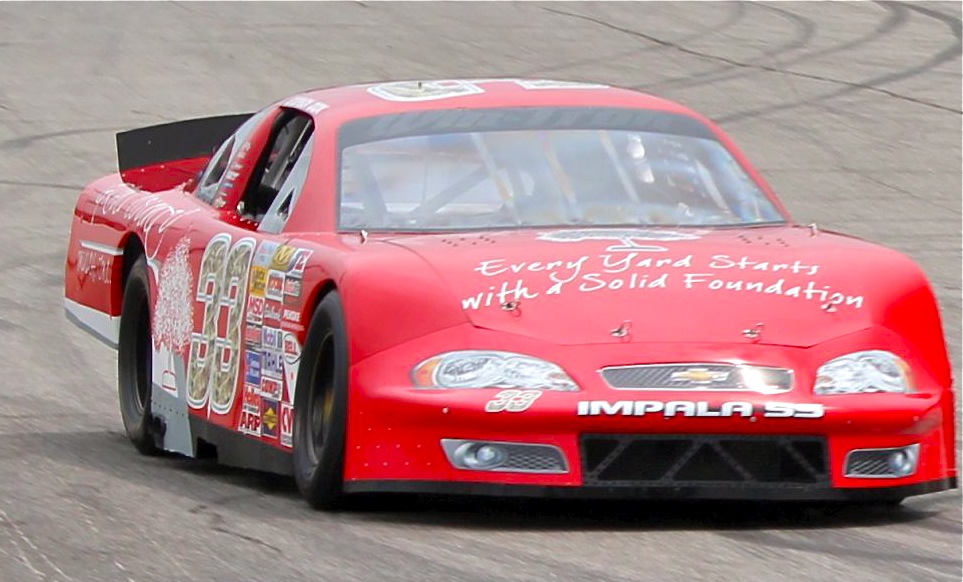 For competitors, the result was an amazing series that guaranteed national television exposure at every race on a realistic budget. For fans, the series represented the return of 3,300-pound, 600-horsepower steel bodied monsters to short tracks across the mid-south.

The 2017 Super Cup campaign has been divided into North and South Divisions, allowing the Super Cup series to name its first-ever national short track stock car champion this season. I’m thankful to be vying for the North Division title as well as the national crown in between television commitments on NBCSN. Sopwith Motorsports Television Productions has also been named the Super Cup production company for MavTV.

If you were a Hooters Pro Cup fan back in the day, be sure to find a Super Cup race in your area this summer. Is Super Cup a completely identical product? Not quite. The budgets are smaller. The races are shorter (although the series runs double header main events at every show). But those differences are benefits because ultimately, the Hooters series didn’t survive. 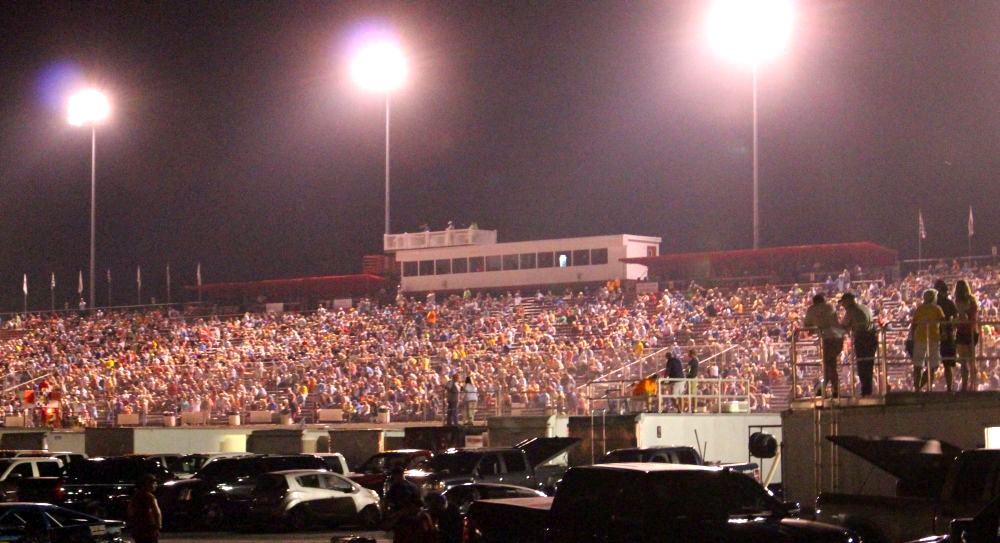 The spirit of Super Cup is unmistakably the same as that of the Hooters Pro Cup era. Super Cup brings a big, loud, high-horsepower show back to short tracks. We’ve missed that. Apparently race fans have, too. Super Cup raced for its most recent championship before a standing-room-only crowd at Jennerstown Speedway.

I hope to see you at a race this year.