Skip to content
Justin Sprinkle captures highlights of one of the most eclectic antique car shows
on the calendar. 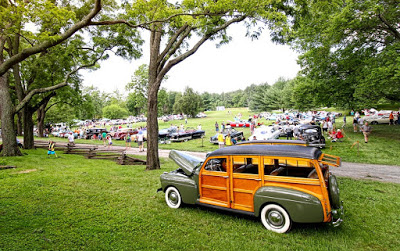 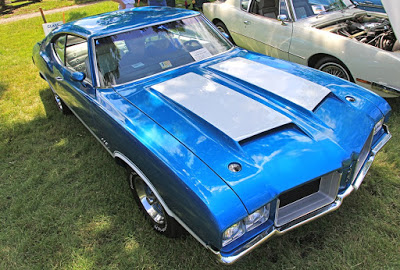 The previous night’s storm didn’t seem to keep the cars and showgoers away from the 42nd Annual Sully Antique Car Show, presented by The George Washington Chapter of the Model A Club of America and the Fairfax County Park Authority. Held on the grounds of the Sully Historic Site in Chantilly, VA, the main house, outbuildings and rolling hills provide an amazing backdrop to roughly a century of automotive design and technology.

Mercury Woody, top, provides a cool foreground for a great car show. You would have never guessed that 12 hours earlier there were torrential downpours and hail in the area! I caught Kelly Buckland just as she was leaving in her Viking Blue ‘71 Olds 442, above. You’ve gotta love it! Even though the horsepower dropped to around 340 from the previous model’s 365, this Olds 442 was still more than enough to get your blood pumping! 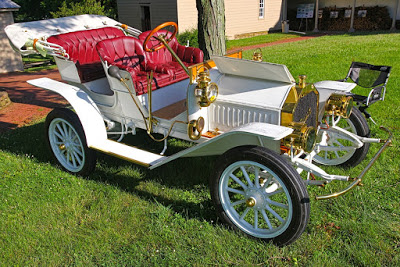 Looking like it just rolled out of the factory (or even a fairytale), Jim Cross of Leesburg, VA showed his stunning ‘09 Buick Touring Car. Produced in Kalamazoo, MI, the Checker Marathon was introduced in 1961. Checker Motors didn’t have a dealer network, and the majority of its sales were for fleet vehicles, taxis and police cars. Douglas Klauck from Charles Town, WV bought this piercing blue ‘72 Checker Marathon, below, in 1995 and is the second owner. The car underwent a restoration in 1996 and was driven to the Checker Motors factory before it closed in 2009. 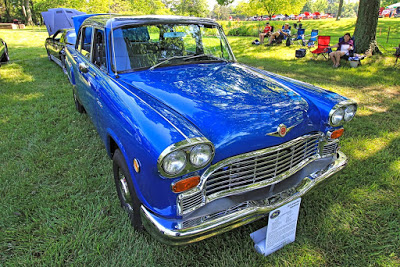 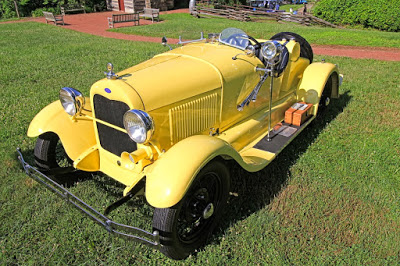 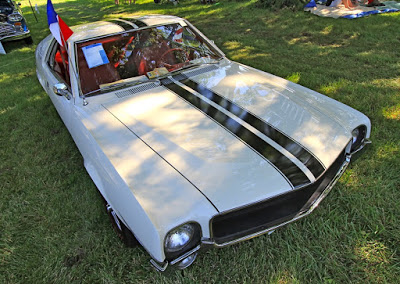 Jeff Fox, whose father was the original owner, brought this ‘68 AMX. Complete with the original window sticker, it would look right at home on the showroom floor. It was completely restored in 2010-2011. Stuffed under the hood is a 390-inch V8, producing 315 horsepower and 425 pound-feet of torque. Put that together with a sticker price of just under $4,000, and you can see why this two-seater had maximum appeal. 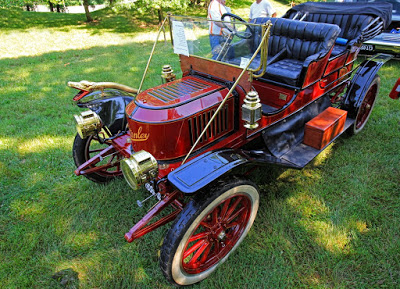 Sponsored by Page Chevrolet, Alexandria VA, this ‘11 Stanley Model ‘63 Touring Car wowed spectators as it chugged into the show sounding like a locomotive. It’s powered by a 10 horsepower steam engine that can push the car to 40 mph. Powered by a 500 cubic inch 6-cylinder Continental engine, this ‘14 Norwalk Underslung Six, below, truly was a stunner! Built in low numbers, this is one of 75 produced in 1914, and is believed to be one of, if not the last, surviving examples. 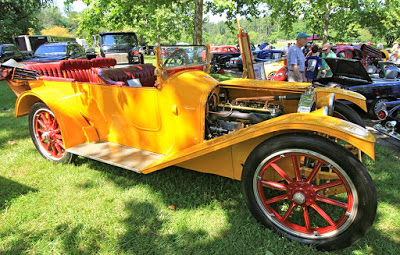 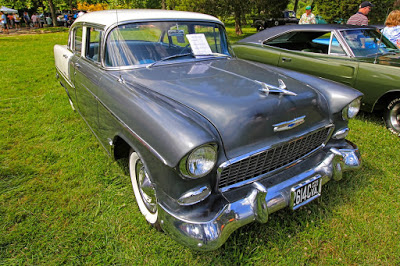 A true survivor! Owned by David Hughes, Great Falls, VA, this ‘55 Chevy Bel Air has only 25,000 documented miles. The paint and interior are original, as are the 265-inch V8 and Powerglide transmission. Looks great for being 60 years old! 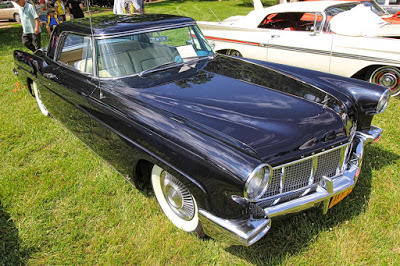 Don Murray, Washington, DC showed off this awesome ‘57 Lincoln Continental Mark II Sport Coupe. Under the long hood hid a Lincoln 368-inch V8 that made roughly 300 horsepower. Elegant, yet subtle, these early Continentals are art on wheels. Only 442 were produced. 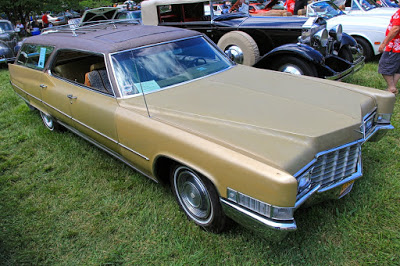 Now here’s something that you don’t see everyday! 1 of 14 built, and 1 of an estimated 6 existing. Originally purchased for use on a California horse ranch in the 1970s-1980s, this ‘69 Cadillac Fleetwood Hardtop Wagon was recently acquired from the original owner’s family by William Sevila. It had spent the last 25 years in storage, and was restored to run and drive. 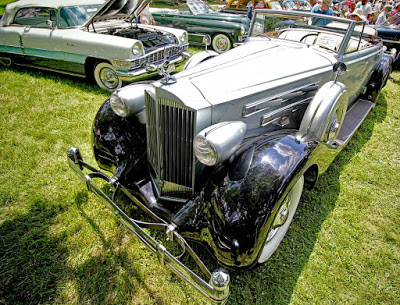 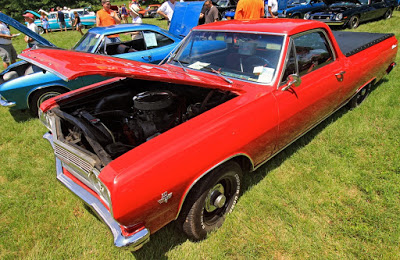 Brett Moore drove his ‘65 El Camino powered by a 327-inch Chevy V8. A fine example of the second-gen El Camino, and the black tonneau cover really sets off its red exterior.

For information about The George Washington Chapter of the Model A Club of America, please visit http://www.gwcmodela.org/

To learn about the Sully Historic Site, please visit http://www.fairfaxcounty.gov/parks/sully-historic-site/