Skip to content
After the fire that ended my race on February 13 at Circuit of the Americas and sent me to the intensive care unit of the Brooke Army Medical Center in San Antonio, I’m thrilled to say that I’ll be back on track next
month, blogs Stephen Cox. 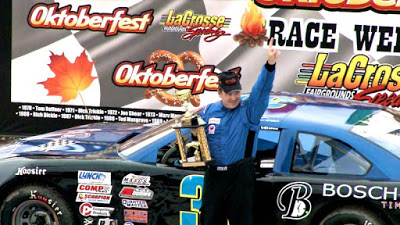 Fans are are invited to Stephen Cox’s return to auto racing on May 14 at Midvale Speedway, 45 minutes south of Canton, OH.

Midvale Speedway is a 3/10ths mile asphalt racetrack. It is among the hundreds of “bullrings” that dotted the American landscape throughout the middle of the 20th century. Today, these landmarks are disappearing at an alarming rate. Opened in 1951, Midvale Speedway boasts an entirely paved pit area, modern grandstands and an open-air skybox. It is one of the finest short track facilities in the region. 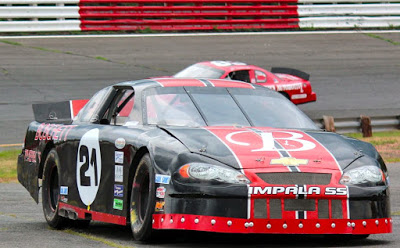 WHAT TO WATCH FOR IN THE RACE

Stephen’s road course teams had won three consecutive races prior to the Circuit of the Americas accident. He is a former GT Challenge Series champion and the World Racing League’s track record holder at Gingerman Raceway in Michigan. Stephen last competed in the Super Cup series in 2012 when he finished 3rd at Ona Speedway in West Virginia and 9th at Pennsylvania’s Motordrome.