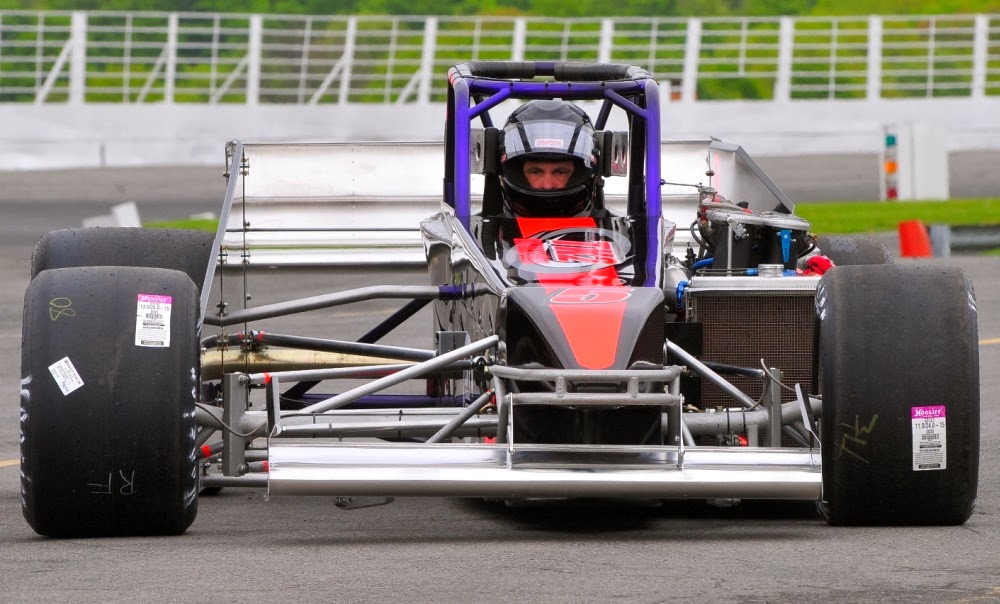 Doug Strasburg is an easy guy to talk with. His humble, soft-spoken manner belies a lifetime of motorsports experience and wisdom. The Mid-American Stock Car Series has thrived under his leadership despite being on the endangered species list not many years ago. When you disagree with Doug, believe me, you’d better do it on very solid grounds. The man knows auto racing.

As we chatted on the phone yesterday, discussing the spec tire package that will guide the series into the future, Doug was consumed with finding a tire that really worked with Mid-Am’s overhorsepowered-metric chassis cars. I was equally determined to find one that did not!

Not that I have any say in the matter, of course. But my misguided sense of self-importance demands that every now and then someone take me seriously. Doug generously played the role.

“Good tires should be outlawed,” I shamelessly harped. They are a menace to auto racing.
As tire width and grip expands, the groove on the racetrack shrinks. Drivers must use every inch of track to get a good lap time. Pretty soon, the high groove is junk, used only as a
layover lane for lapped cars.

As the racing groove narrows, the cars line up single file and passing becomes virtually impossible. Sure, we set new track records every weekend, but the racing is awful.
Why? Because, as road racing legend Anatoly Arutunoff pointed out in the
early-1970s, “wide tires ruin racing.” 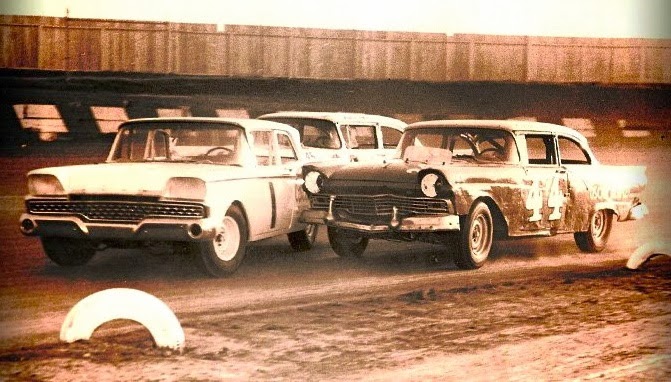 You will find gobs of excellent, vintage side-by-side racing at nearly every featured racetrack in this video, http://www.youtube.com/watch?v=m9RHlQG27Ns&feature=youtu.be Is this not what every series president and track owner wants today? So what were they doing

The answer is simple… racecars of that era had very little grip. When the cars cannot grip the track, driving ability becomes the deciding factor in a race. And as a driver, I prefer to be as relevant as possible.

I was chatting with one of my sponsors, DeWaine McGunegill of McGunegill Engine Performance, at the Performance Racing Industry (PRI) trade show in Indianapolis last month when he made some very insightful comments. “You’ve got to remember when these race tracks were built. Most were built from the 1940s through the 1960s, and they were never intended for these speeds. We’re running speeds today that they never even dreamed of.” 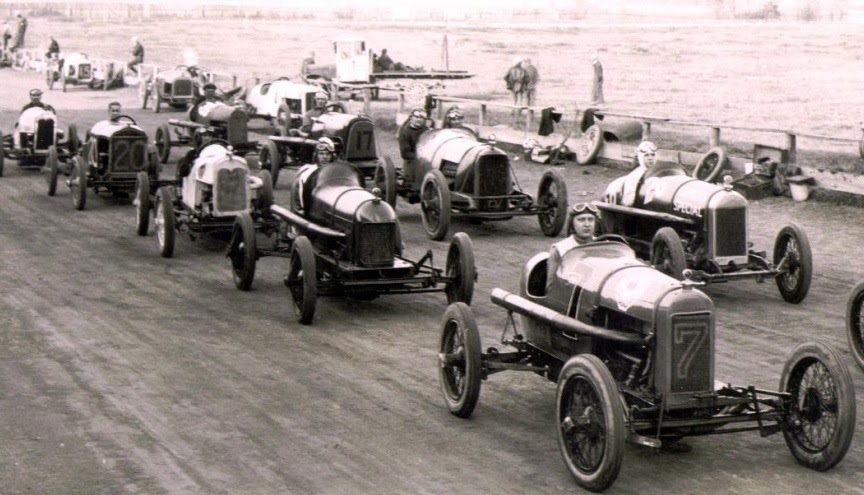 That speed comes from increased grip, and the increased grip narrows the groove, and a narrow groove eliminates passing on tracks that weren’t designed for such speeds. When cars had no grip, the racing was incredible. Now we need silly gimmicks like “commitment cones” at short tracks and “push to pass” buttons in Indycars to artificially compensate for lousy racing with cars that stick to the track like glue.

So no, if a series is going with a spec tire, I don’t want a tire that works. I want one that doesn’t. I want the worst train wreck of a tire that I can possibly find. I want a tire that makes the car impossible to set up properly. I want a tire so awful that it runs just as good up high in the marbles as it does down on the bottom of the track. Because it’s taken us 40 years to figure out that Arutunoff was right after all!