Crossing the block at $3.85 million, the first SHELBY GT350R: WORLD’S MOST VALUABLE MUSTANG sets a new record. Hagerty’s Grace Houghton blogs about the Mustang that started a revolution! 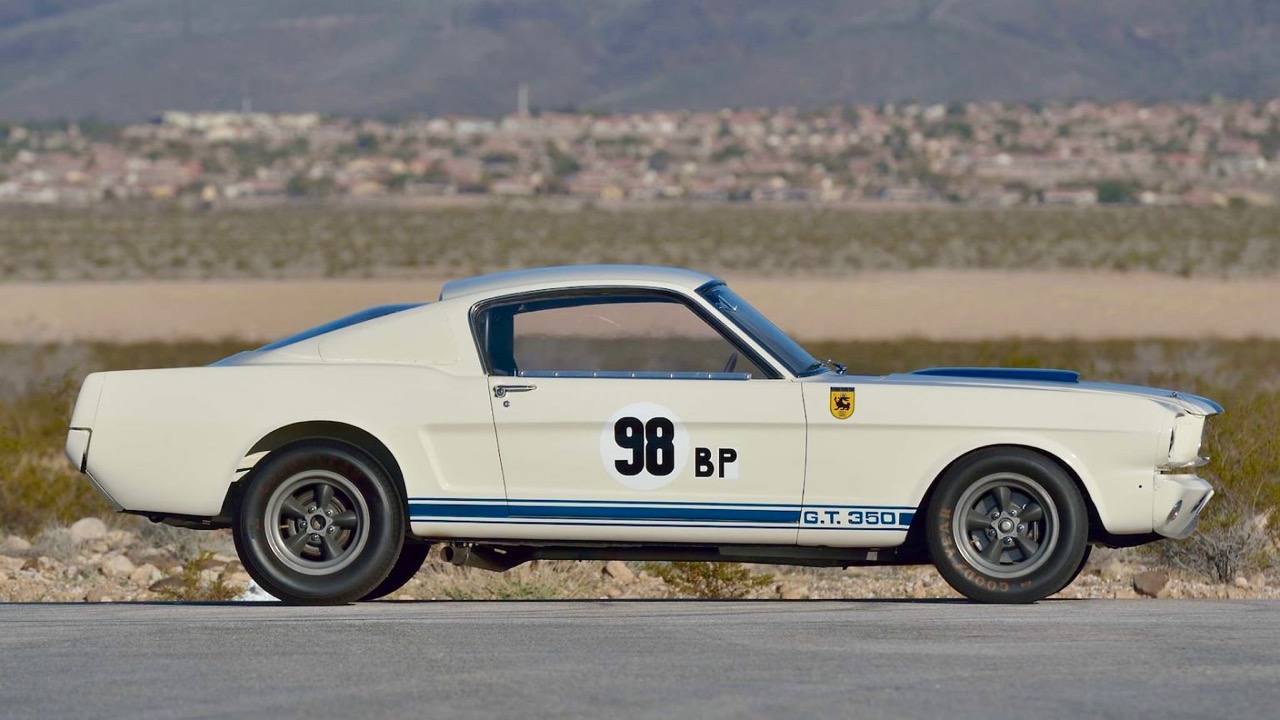 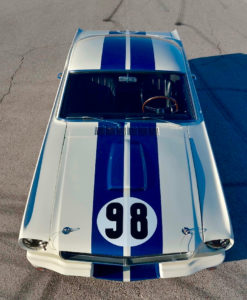 Back in January, we wondered if any Mustang could beat the Bullitt’s momentous $3.74 sale. Six months later, the first-ever GT350R prototype answered that question with a resounding yes. With a final price of $3,850,000, the Wimbledon White fastback became the most expensive Mustang ever sold at public auction.

What possible provenance could propel this GT350R to an all-time auction record after six months of economic turbulence? Here’s the short version. This car, s/n SFM5R002, is the first R-Model GT350, the father of 36 GT350 Mustangs bred by Carroll Shelby to take the SCCA by storm. Its descendants took to the streets – barely tamed – in the GT350. Ken Miles, one of the drivers who would help dethrone Ferrari at Le Mans in 1966, spent hours in this car’s leather bucket seats during testing and development, as did Bob Bondurant, Chuck Cantwell, Pete Brock, and Jerry Titus. Thanks to their help, s/n 5R002 notched the first-ever win for a Shelby Mustang, on its way to becoming one of the winningest Mustangs ever.