Skip to content
Shelby American celebrates the 50th anniversary of the 289-powered Cobras with a limited run of 50 289 FIA models. 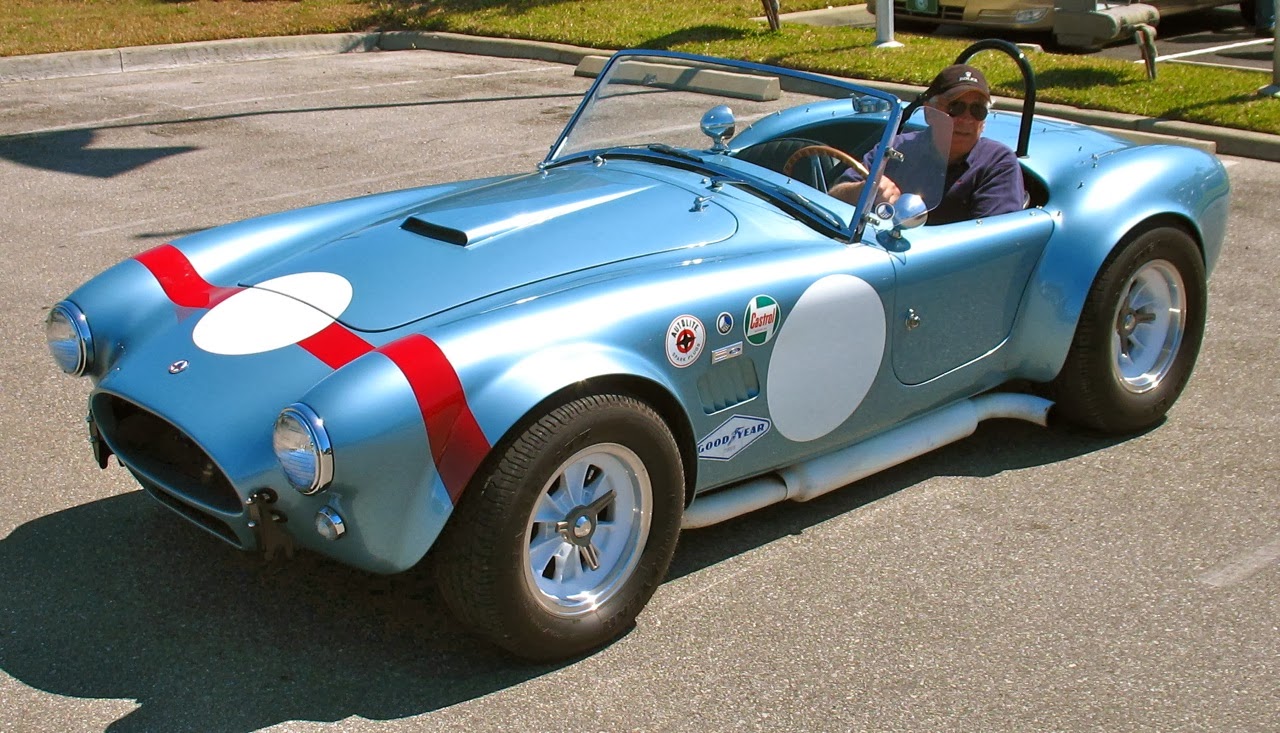 “The 289 FIA Shelby Cobras were among the most important cars in American racing history,” said John Luft, president of Shelby American. “The FIA Cobras built during that period were piloted by racing legends, including Ken Miles, Dan Gurney, Phil Hill and Bob Bondurant. Some of the most revered drivers in the
sport put 289 FIA Cobras into the winner’s circle. Combining a robust, powerful American engine with a lightweight chassis was sheer brilliance. Carroll Shelby’s
formula still resonates today and is followed by automakers worldwide.”

Today, the CSX7000 Continuation Shelby Cobra 289 FIAs are component vehicles that can be fitted with a proper drivetrain by a customer or automotive professional. Each car is built to order and delivered as a rolling chassis, less drivetrain, with a Shelby American issued MSO.

“Our CSX7000 cars incorporate safety and performance improvements, without sacrificing driving excitement or originality,” added Vince LaViolette, senior designer and head of R&D at Shelby American. “With a small-block V8 pushing only 2,100 pounds, it’s the lightest Cobra ever built boasting an incredible power-to-weight ratio. This allows a small-block Cobra to dive deep into corners and pull through with incredible precision and accuracy.”

Continuation Shelby Cobra 289 FIA vehicles retain everything from the authentic style suspension to the graceful bodylines, but are upgraded to contemporary standards. Shelby American uses modern disc brakes, a stronger frame and the bodies are available in either aluminum or fiberglass. The 50th Anniversary Edition, above, also features a complete exhaust system for a small- block Ford V8, a special fitted car cover and optional detachable steering wheel. Below, Sarasota Cafe Racer Archie Urciuoli in his ’65 FIA Cobra.

“The importance and historical significance of these cars was the fact that Carroll Shelby brought a small shop in Southern California to the forefront of international racing on two continents within the same year,” said Shelby Expert and SAAC Member Jeff Gagnon. “Shelby American took it to Ferrari, Corvette and other well-supplied, well-funded and established race teams and manufacturers. That was no small feat, even in those simpler times.”

Limited edition FIA Continuation Cobras, above, begin at $94,995 for a fiberglass or $159,995 for an aluminum-bodied car, excluding drive train. Each will be documented in SAAC’s
World Registry of Cobras & GT40s and Cobras can be purchased through a network
of Shelby American Cobra dealers.

For more information about options and availability, please visit http://www.shelbyamerican.com/50fia.asp