Skip to content
Designed by Peter Brock and developed by Shelby American in 1964, the Cobra Daytona Coupe helped USA capture first and only FIA world championship. 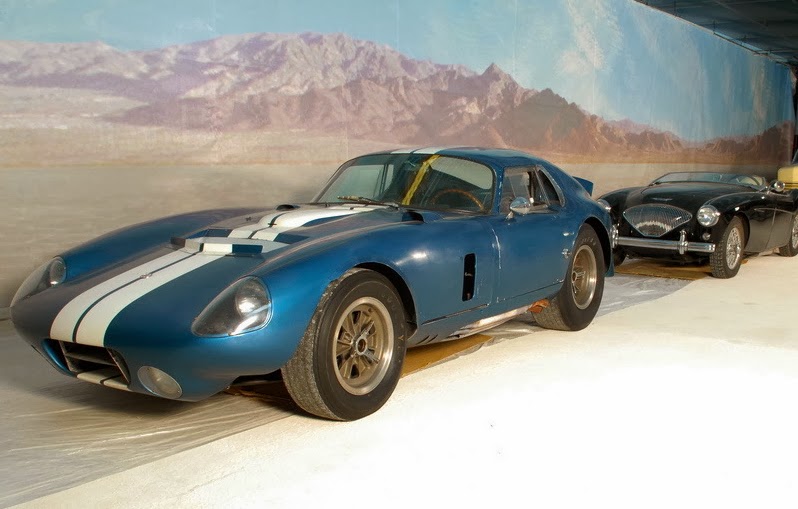 The prototype Shelby Cobra Daytona Coupe (CSX2287) is the first automobile recorded under the Secretary of the Interior’s Standards for Heritage Documentation. The Historical Vehicle Association announced that honor recently, unveiling the car in its “survivor” state at a press conference in Washington DC. At the Simeone Foundation Auto Museum, above.

“We’re honored that a Shelby car is the first vehicle to attain the same status as American icons like the Golden Gate Bridge, the spacecraft ‘Enterprise’ and Mount Vernon,” said Neil Cummings, Co-Trustee for the Carroll Hall Shelby Trust and Co-CEO of Carroll Shelby Intl. 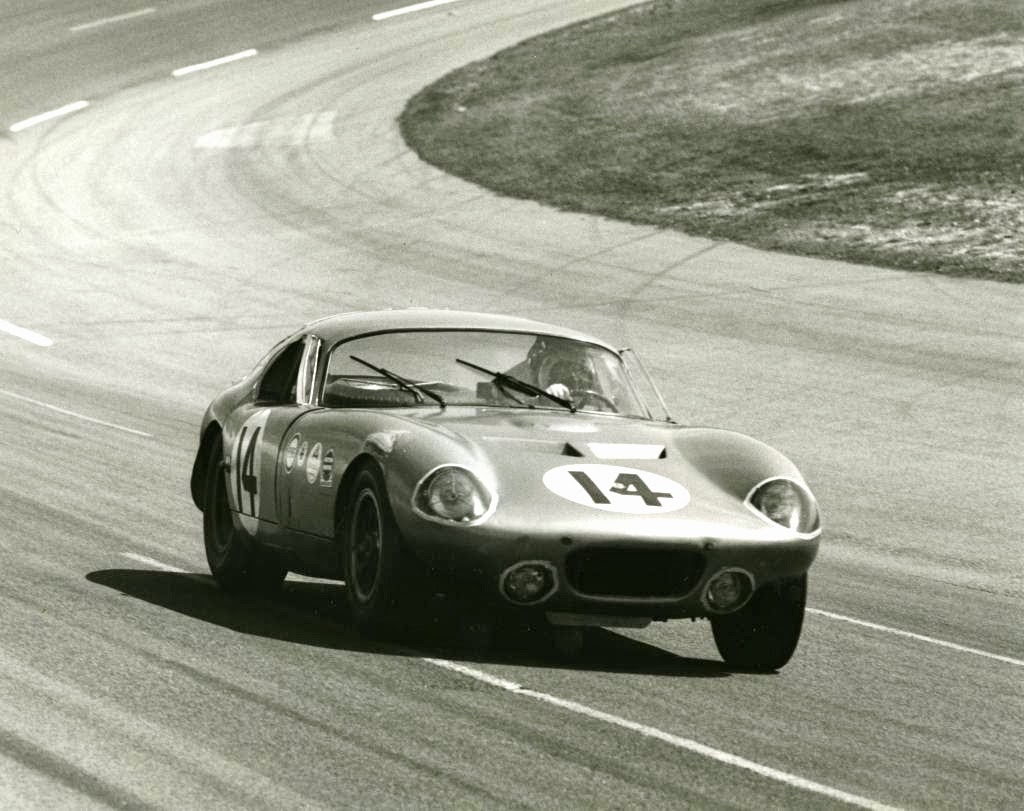 Carroll Shelby International has been cooperating with the HVA to help chronicle this incredible story. Its division, Carroll Shelby Licensing donated images and offered HVA access to materials. According to HVA, this documentation will be part of its National Historic Vehicle Register permanently archived in the Library of Congress. HVA and U.S. Department of the Interior collaborated on the plan to document historically significant automobiles.

CSX2287 was built during 1964 by Shelby American, Inc. Los Angeles, CA as the first of six Cobra Daytona Coupes for competition in world sports car racing. It was an attempt to
improve upon the hardtops that were placed on the Cobra roadsters for competition on
tracks in Europe like Le Mans. 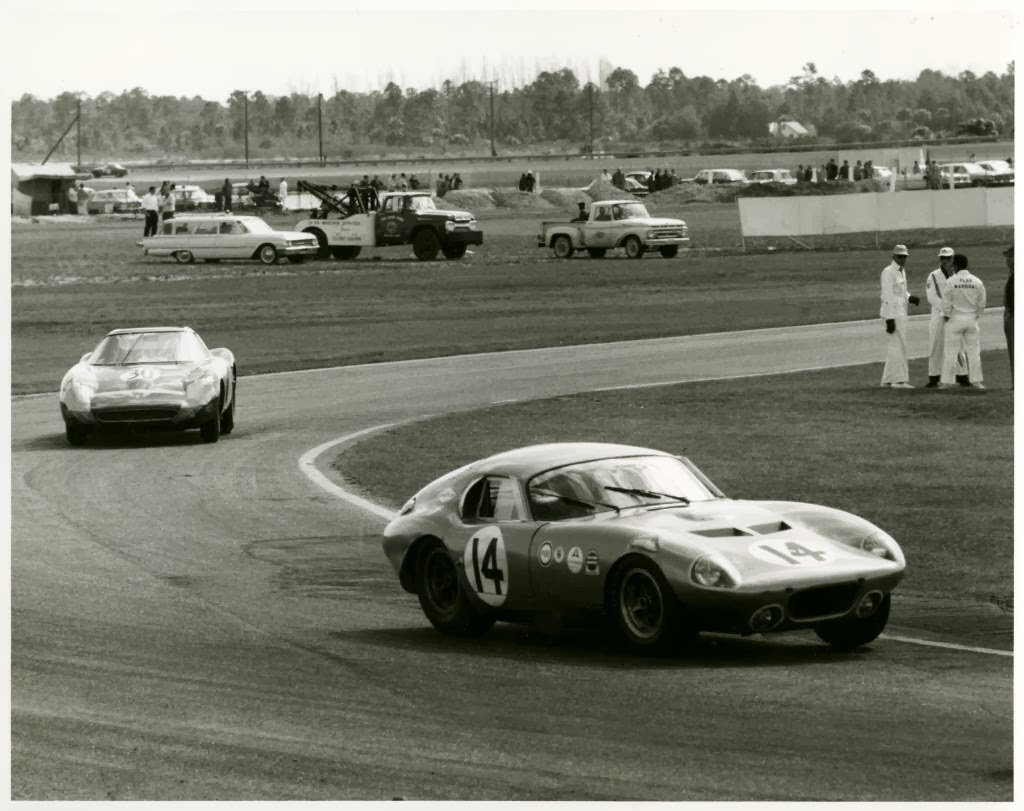 The Daytona Coupe enabled the Shelby American Cobra race team to dominate and win the International Manufacturer’s GT Championship in 1965. It was the first time an American manufacturer won an international race series.

HVA chose CSX2287 to be the first car in this groundbreaking program because it is among the most historically significant automobiles in America based on its association with important persons and events; its construction and aerodynamic design; and informational value as one of the few racecars from the period that has not been completely restored. The Daytona is part of the Simeone Foundation Automotive Museum in Philadelphia, PA., below. 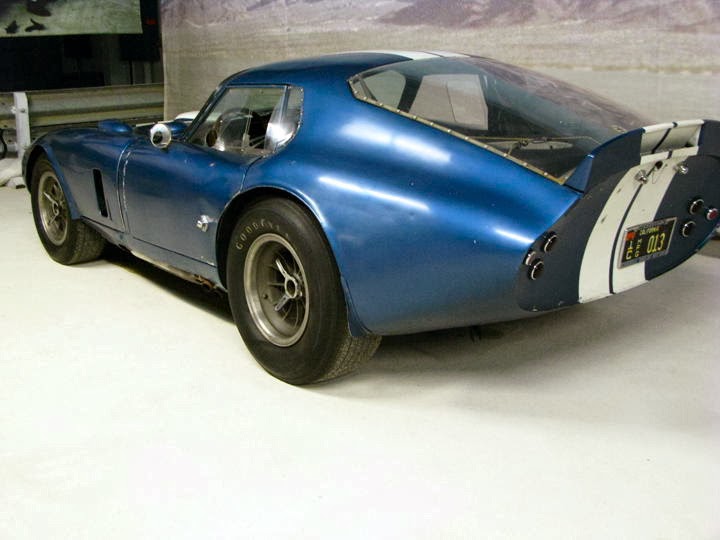 The Cobra Daytona Coupe can be seen at the Simeone Museum, http://simeonemuseum.org/