Skip to content
Journalist-racer Emilio J. Lezcano writes about Sarasota’s delights of the sea, its rich cultural history, and the Car Guys Who Lunch. 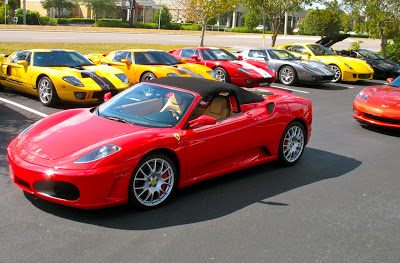 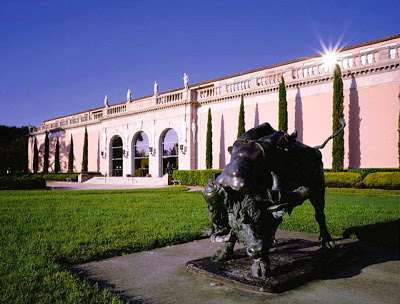 The attractive seaside resort of Sarasota is one of the most popular in the state of Florida. In addition to its legendary beaches, Sarasota offers tourists many landmarks including the Ringling Museum (John and Mable Ringling Museum), above, with an interesting collection of paintings by Frans Hals, Titian, Diego Velázquez, Peter Paul Rubens and Sébastien Bourdon. Sarasota also has an amazing and diversified enthusiast car community.

The city was founded in 1884 and has several historic buildings including the Riverview High School and another 71 buildings that are on the National Historic Register. Since 1998, Sarasota has hosted multiple international film festivals. 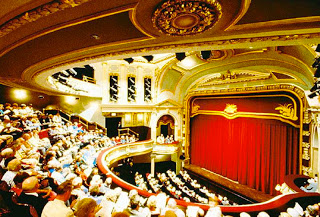 Another heavily visited site is the beautiful Asolo Theatre, right. The building was constructed in 1798 in the town of Asolo, Italy, to honor Caterina Cornaro, exiled 15th century Queen of Cypress. She was a member of a noble family, influential in the Venetian Republic who later became Queen of Cyprus (1474-1489). The building was virtually dismantled piece by piece including the stage and boxes in 1948 and transported by boat to the Ringling estate in Sarasota. In 1965 it became Florida’s first State Theatre. 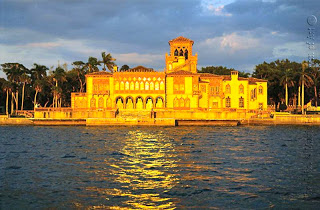 In the 1920s, John Ringling built a winter home which became known for its art and architecture called Ca’ d’Zan (House of John), left,. A masterpiece of architecture, it was designed and built in the style of the Venetian palaces. When Ringling died in 1936, he bequeathed the estate, including the mansion and art collection to the state of Florida. The museum now contains over 600 baroque masterpieces and includes a Peter Paul Rubens collection. There is also a Circus Museum on the grounds. 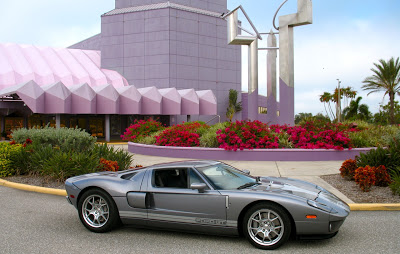 The city offers attractions like the historic Sarasota Opera House, the Catholic Church of Santa Marta and the Sarasota Ballet, the first professional ballet company on the Gulf Coast and one of the most advanced in the country. It’s also home to the Van Wezel Performing Arts Hall, above, designed by Frank Lloyd Wright Foundation architects. Another popular site is the Jazz Club of Sarasota, founded by Hal Davis, Benny Goodman’s publicist, which hosts a jazz festival every year. Other attractions include: The Marie Selby Botanical Gardens, Mote Aquarium, beautiful gardens and a succession of keys with some of the world’s most beautiful beaches, below, known for their fine white sand and clear turquoise waters. 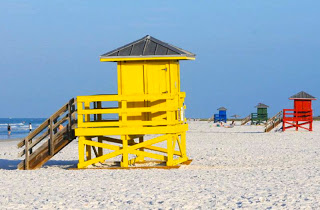 The location of the city provides great opportunities to visit a variety of ecosystems, from the offshore Gulf of Mexico to extensive mangrove bays and rivers where visitors can enjoy kayaking. A kayak trip through the tunnels in the mangroves provides direct contact with this ecosystem, including a huge variety of sea life and a large selection of water and land birds. 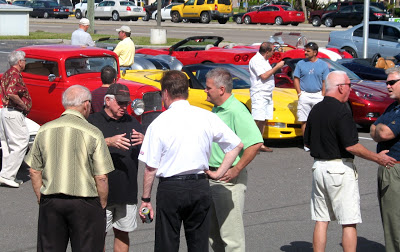 For lovers of specialty vintage and historic cars, from American muscle cars to exotic imports and racecars, there’s the Sarasota Café Racers now in its ninth year. This is a unique organization of enthusiasts, above, who meet for lunch twice a month to exchange ideas and celebrate automotive art, heritage and sport. It’s part of a worldwide community of car guy lunch groups, with satellites in Iran, Germany, Boston, Washington, DC and New Jersey. 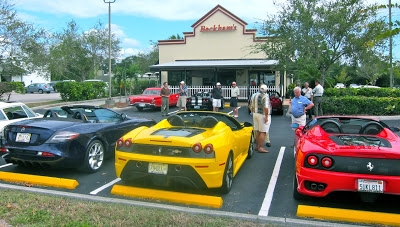 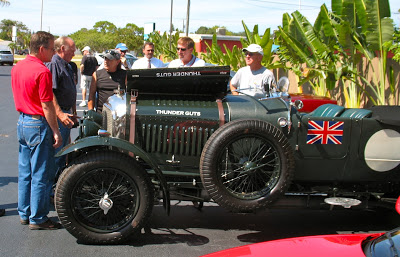 NOTE: This article originally appeared in El Nuevo Herald, the Spanish language edition of the Miami Herald, and has been edited.