Skip to content
After competing on oval tracks for the past three seasons, Stephen Cox returns to long distance endurance racing this year with Rocksteady Racing. 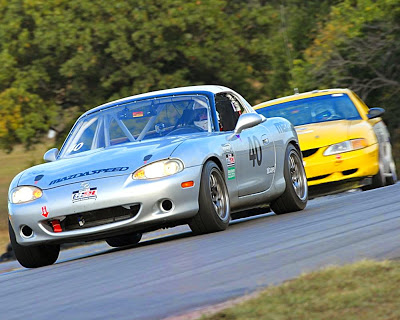 Rocksteady Racing will participate in World Racing League (WRL) events including the 16-hour enduro that will comprise the final race ever run at Texas World Speedway on May 30-31. Cox will join Rocksteady’s four-driver team for the two-day race. The historic venue, which opened in 1969, closes permanently just days after the event. 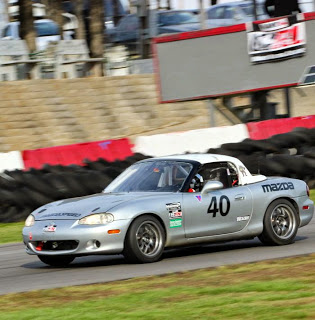 The team is coming off a top ten finish at MSR Houston’s 2.4-mile road course last month in WRL’s highly competitive GP3 class. “The car is prepped and ready for the race,” Carver said on Monday night. “We’ve made some minor adjustments based on our experience at MSR Houston, so we’re hopeful those changes will give us a shot at the podium in GP3.”

The World Racing League features some of the top drivers in the amateur ranks. Many of the finest sportscar marques are also featured in the series including Chevrolet’s Corvette, the BMW M series, the Mazda MX-5 and Porsche’s Boxster.

Stephen Cox joins Rocksteady Racing’s WRL effort with support from McGunegill Engine Performance, Boschett Timepieces and Impact Race Products. Cox has spent much of the last three seasons on ovals with the ARCA Truck Series, Super Cup Stock Cars, and the Mid-American Stock Car Series where he logged one win, nine top fives and nine top ten finishes in 26 events. On road courses, Cox has stood on the podium after each of his last six races, including one win.

“Texas World Speedway has been such a landmark that everyone wants to compete in the last event,” Cox said. “We’re losing yet another superspeedway, which is really sad for American racing. But it’s an honor to be driving in the track’s final race, especially with an experienced team like Rocksteady.”