McLaren ultra-performance road and track cars showcase the 25th anniversary of its 1995 victory at the 24 Hours of Le Mans. 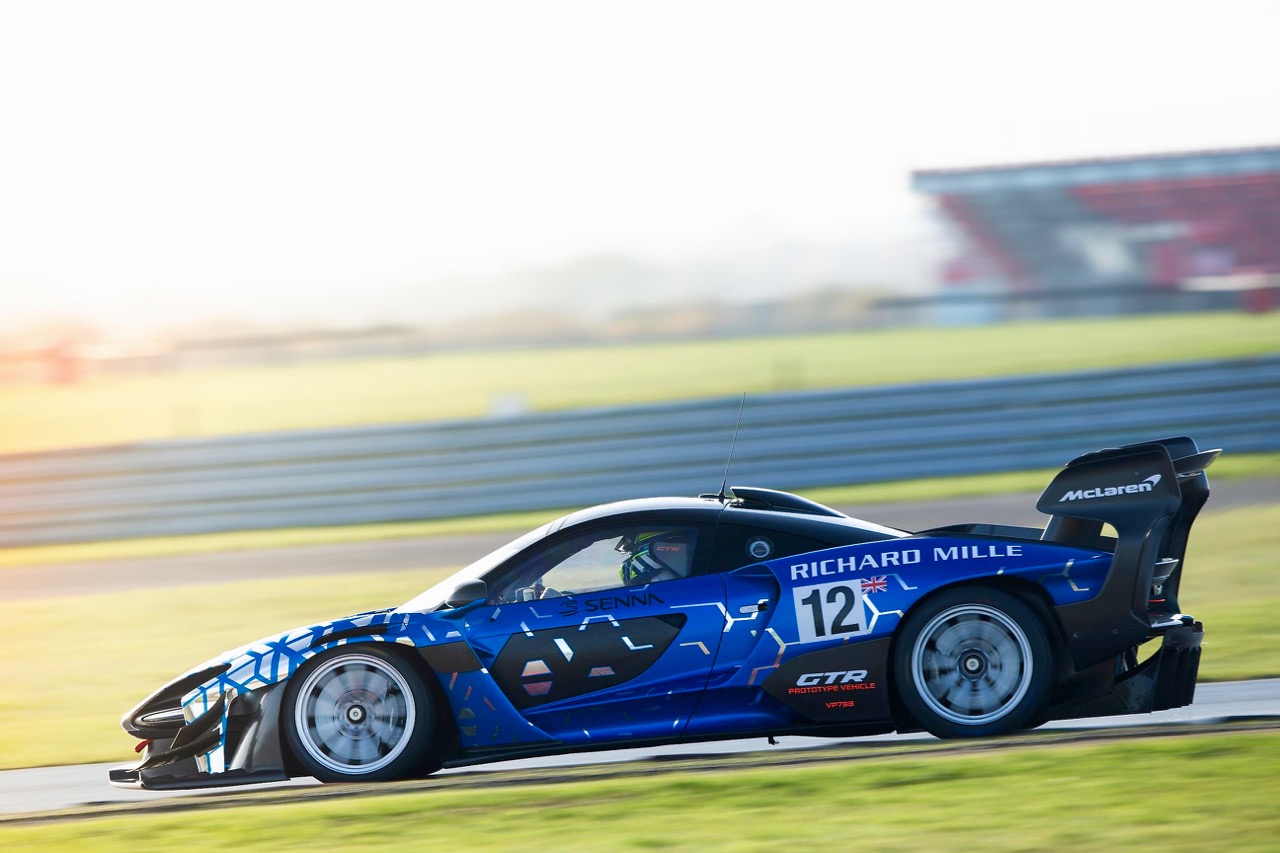 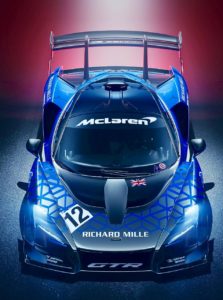 The Senna GTR is the latest and most extreme expression of the ultimate track car from McLaren. Unshackled from road regulations, the newest Ultimate Series GTR is distinguished from its street-legal sibling by striking aerodynamic additions, including a huge rear wing and diffuser making it the fastest track McLaren outside of the group’s Racing Division. 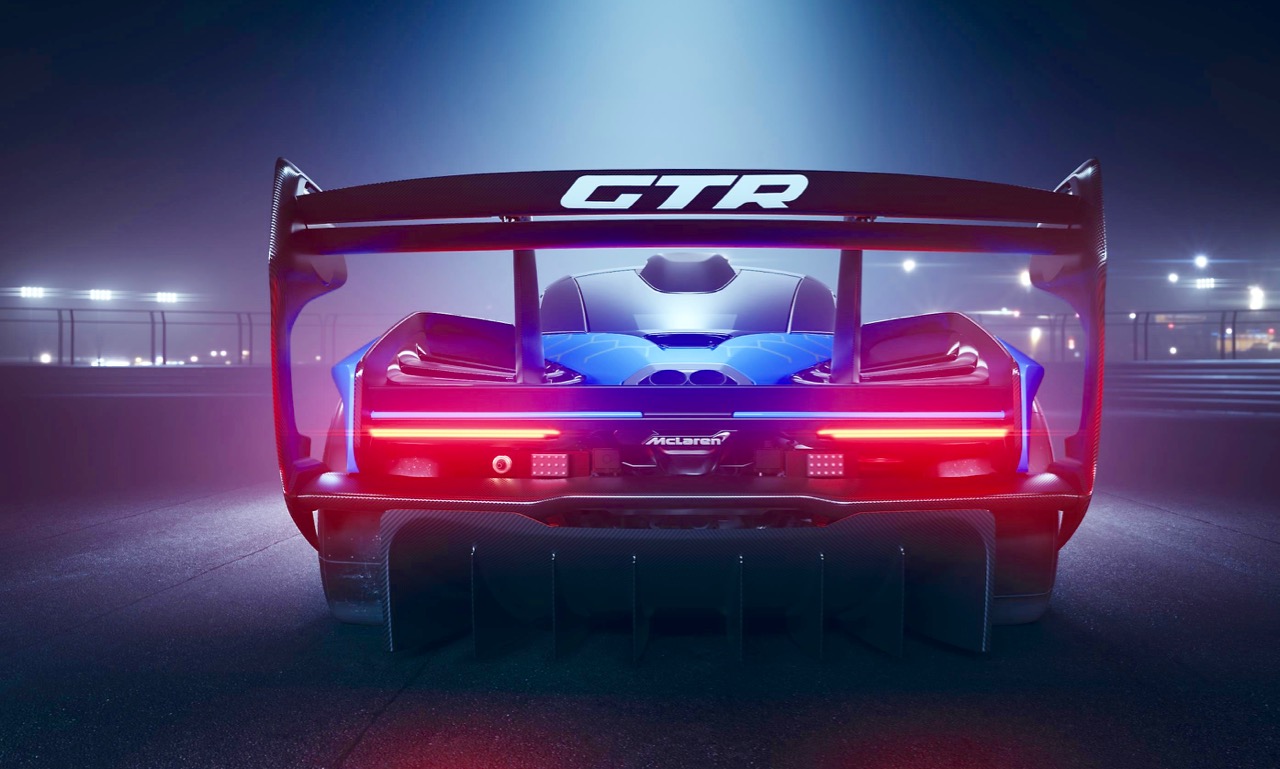 McLaren’s incredible F1 line-up is headlined by the GT01R, better known as the Le Mans-winning Ueno Clinic-liveried F1 GTR. Crewed by JJ Lehto, Yannick Dalmas and Masanori Sekiya, the number 59 car powered McLaren into the history books with victory on its debut in the French endurance classic. 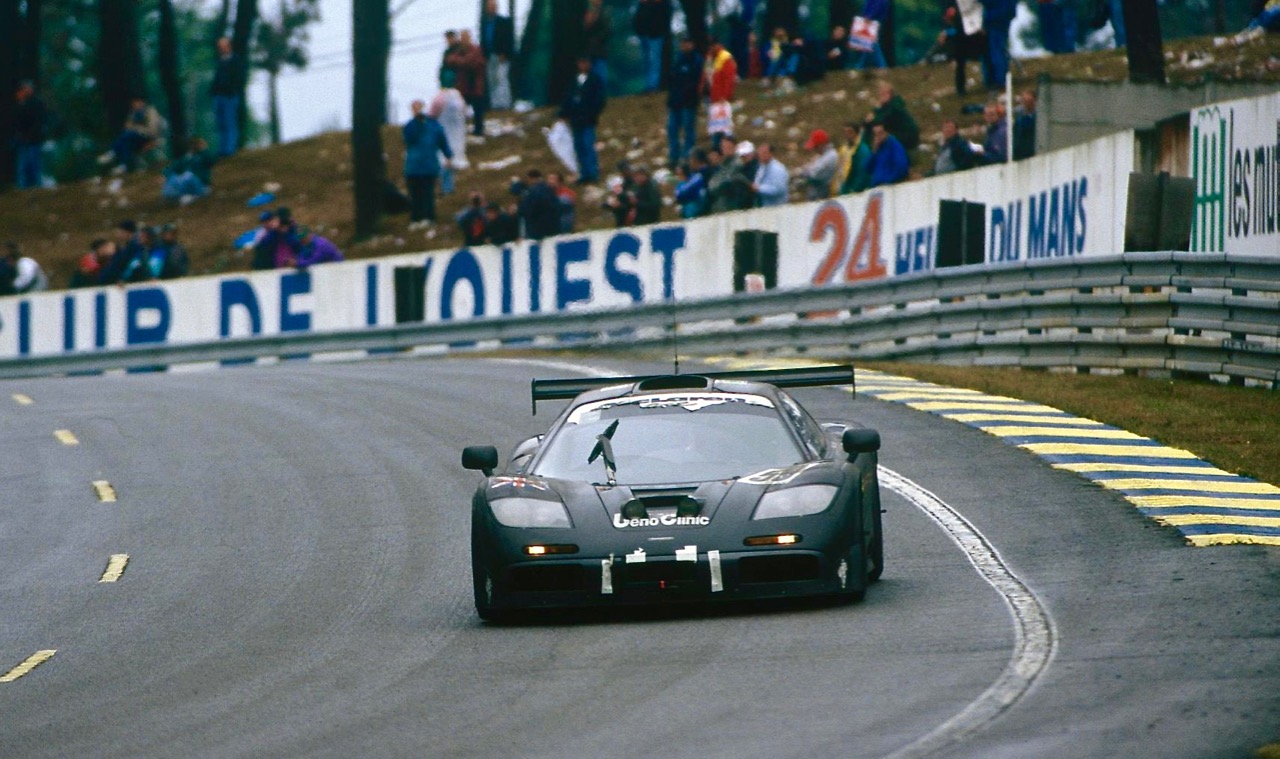 Two years later and in response to increasing competition, McLaren updated the F1 with the Longtail that would inspire McLaren’s extreme road cars, including the 675LT and 600LT. Liveried in Gulf colors and wearing the race number 41, GT020R Longtail was helmed by Jean-Marc Gounon, Pierre-Henri Raphanel and Anders Olofsson to second place overall and first in the GT1 category, a formidable 29 laps clear of the highest-placed car from another manufacturer in class. 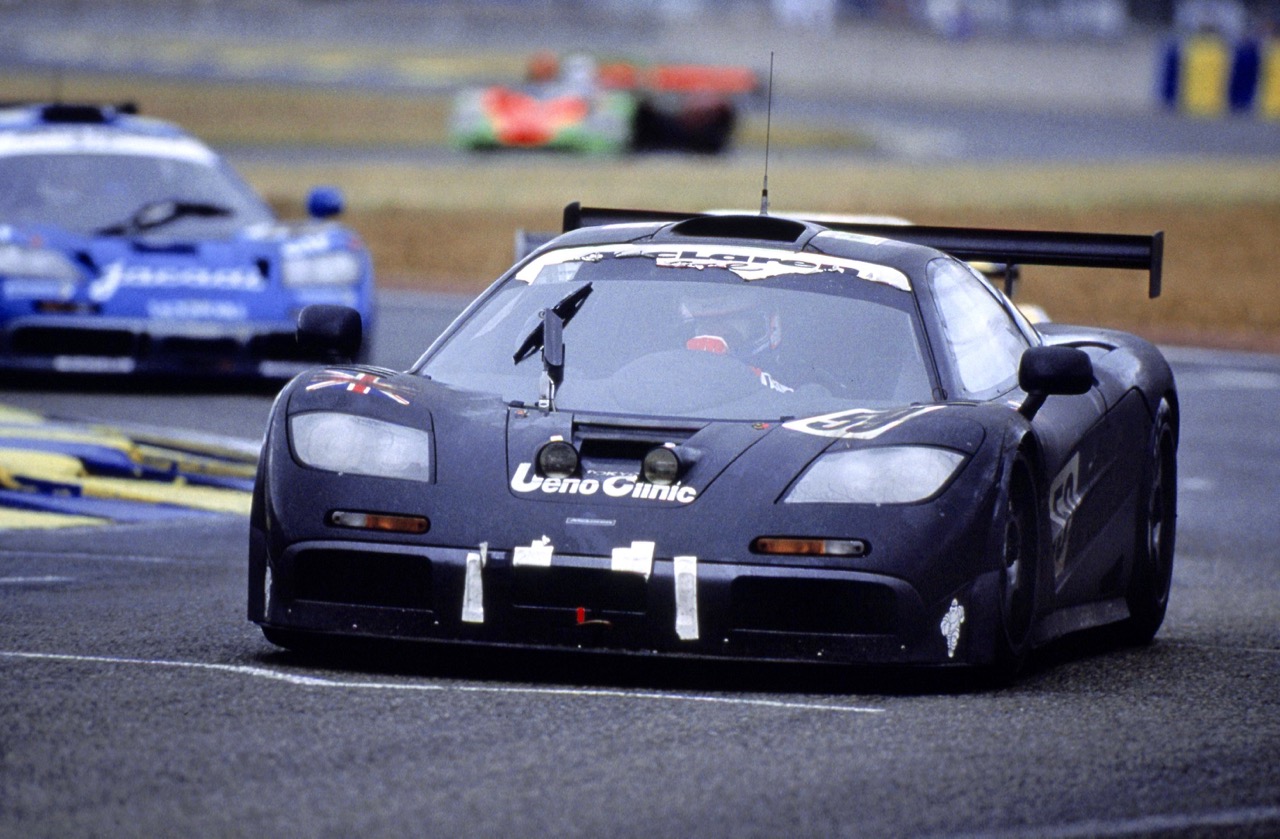 The collection of McLaren F1 cars is completed by chassis 69, one of the last road cars to be built in the final year of production, 1998. Offered for sale by McLaren Special Operations (MSO) in 2016, F1 #69 is presented in Carbon Black complimented by subtle detailing throughout; inside the central driving seat is finished in black and contrasting red leather, with the dual passenger seats upholstered in Alcantara®. With fewer than 2,800 miles on the clock when it was offered for sale four years ago, this is one of the finest examples of this legendary car.

The McLaren F1s will be complemented by one of only four McLaren M6GT cars ever built. Representing the genesis of McLaren Automotive, the M6GT was developed from the M6 Can-Am racer by Bruce McLaren with the intention of selling a racecar for the road. Half a century later, the company he founded has fully realized that dream with a range of innovative Supercars that includes the 720S, GT and Speedtail.

Held in the largest and most prestigious hall at the Porte de Versailles Exhibition Centre, Paris, Retromobile is an annual showcase of motoring heritage with over 1,000 vehicles on display. The RETROMOBILE: McLAREN SENNA GTR & F1 show runs from February 5-9. 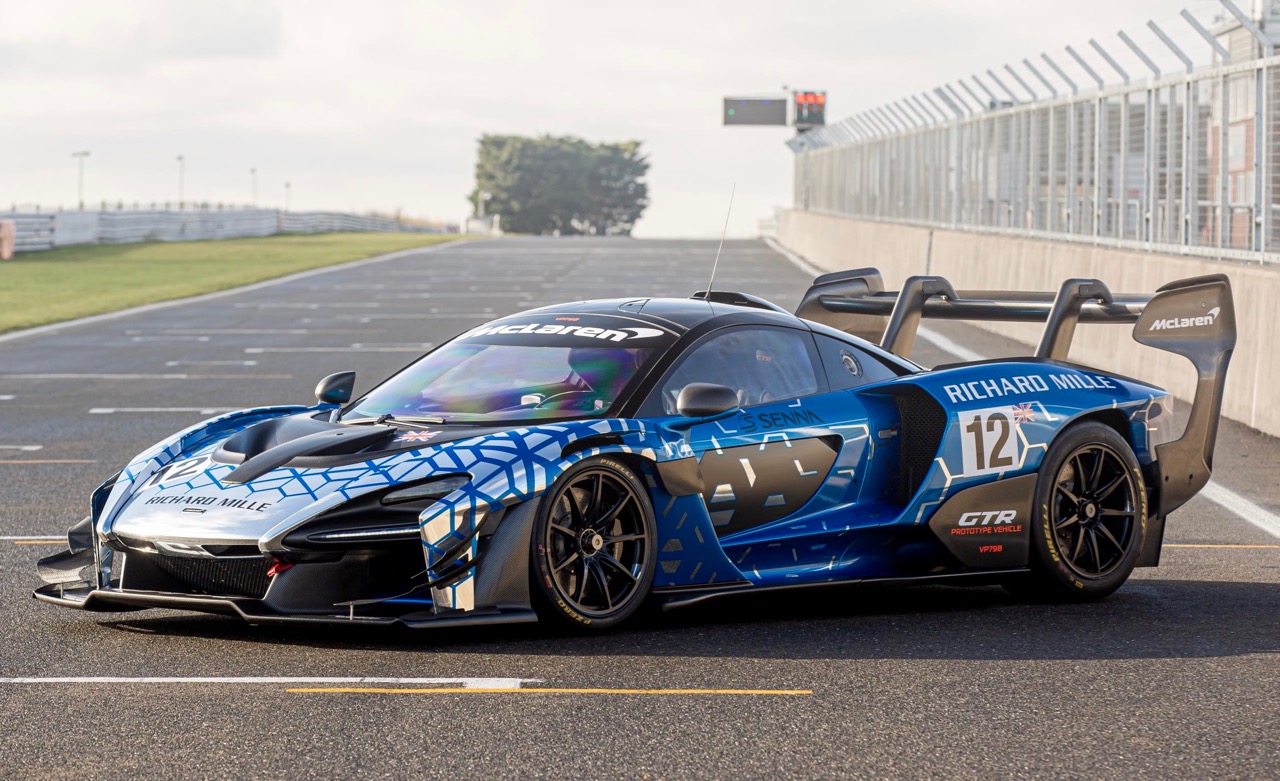 “While we are focused on creating future classics including the Senna GTR that will be on display at Retromobile, it is equally as important to celebrate McLaren’s incredible road car heritage. The F1 remains an enduring icon of motoring culture and the four cars on show perfectly represent its remarkable road and racing legacy. Yet a quarter of a century before, our founder had expressed a bold ambition to create high performance cars for the road starting with the M6GT – in many ways the inspiration for today’s McLaren GT – and it will be wonderful to see this car joined by its descendants at Retromobile,” said Alex Long, Managing Director, Europe, McLaren Automotive.

For more information about the latest ultra-high-performance cars from McLaren, please visit https://cars.mclaren.com/us-en