Skip to content
It’s a rare day when two important super-high-performance L88 Corvettes cross the block. It doesn’t get better than these prime examples. 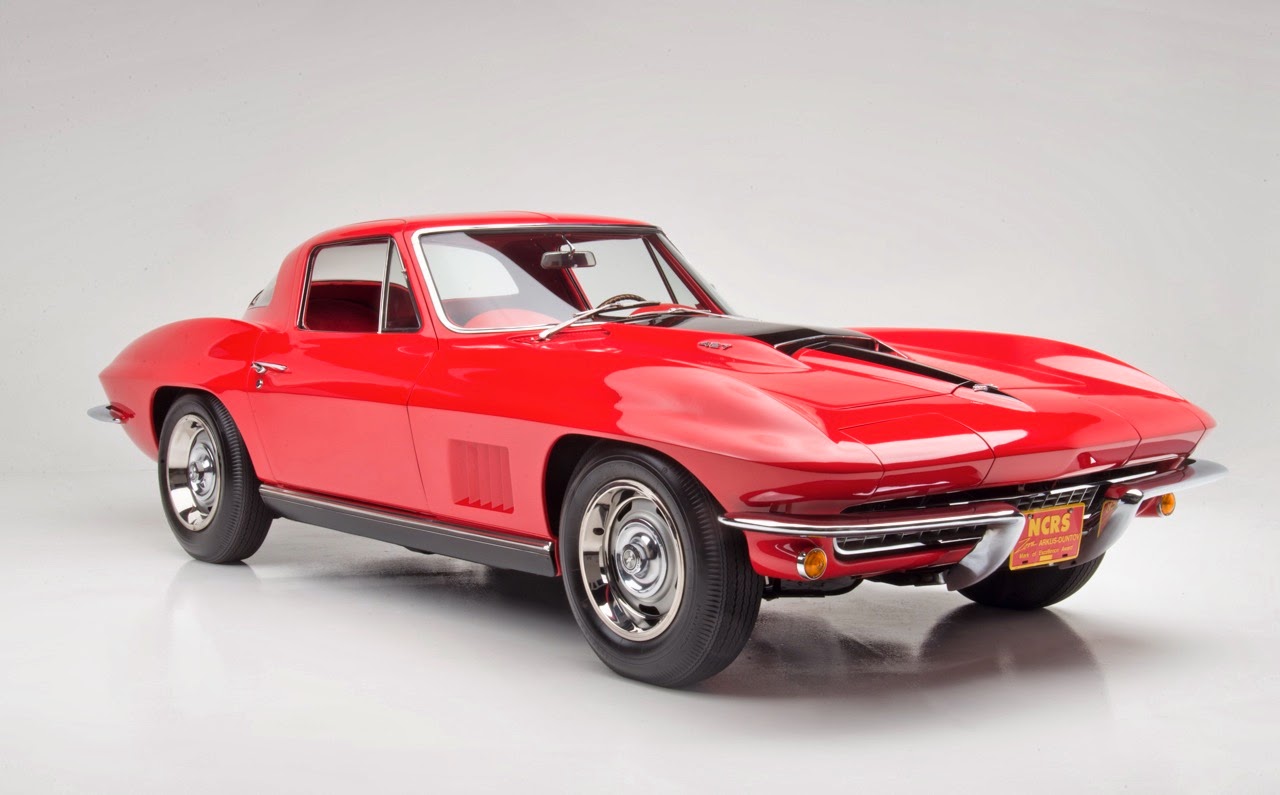 Chevrolet tried everything to discourage people from buying L88 Corvettes in 1967 to 1969. The 427 engine with aluminum heads and ultra-high-compression was really a single four-barrel track engine, not engineered to run with mufflered exhausts and on pump gas. Initially dealers were discouraged from selling them and Chevrolet rated the L88 at five horsepower less – 430 vs. 435 – than the popular and considerably cheaper tri-power L71.

In 1967, the L71 big-block was a $437.10 option compared with $947.90 for the less powerful, but highly underrated L88. Little reason to buy an L88 unless you were planning on going road or drag racing. In 1967 Chevrolet found just 20 customers for the L88 and today correct cars with documentation are multi-million-dollar investibles! 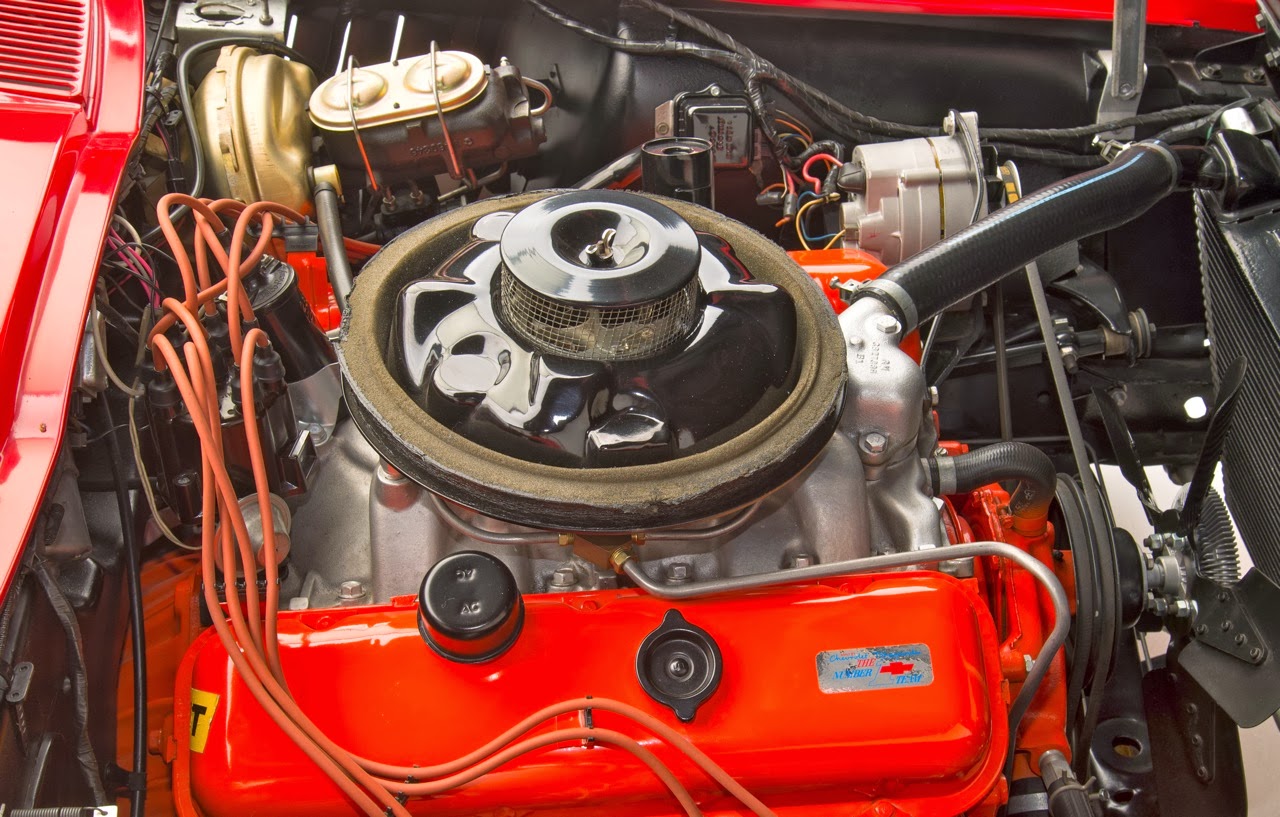 The Rally Red ’67 L88 Sting Ray coupe featured here is one of the 20 built and the only known car with red exterior and interior. It has the requisite M22 Rock Crusher four-speed, J56/J50 HD power brakes, F41 suspension, K66 transistorized ignition, G81 4.56 Posi rear and shoulder harnesses. It is the recipient of the NCRS Duntov Mark of Excellence Award. 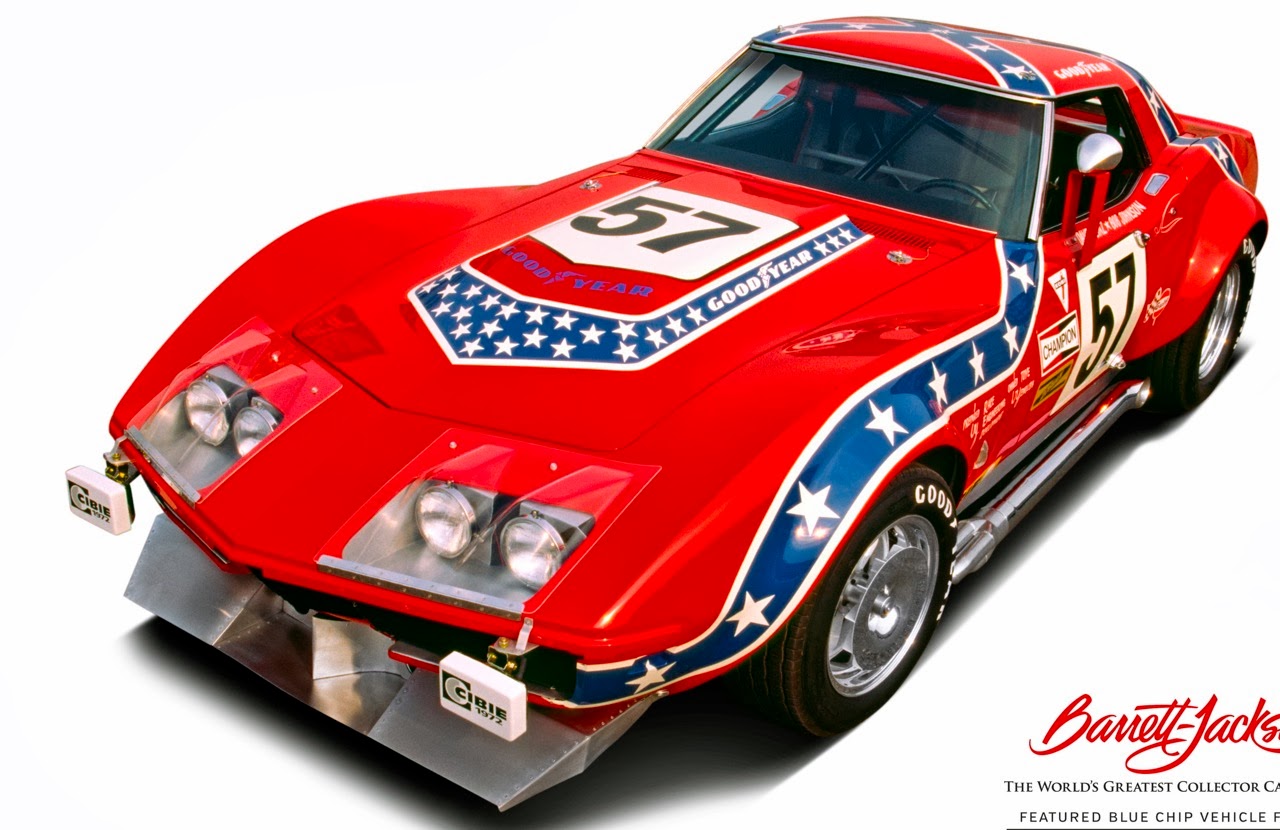 In 1969, Chevrolet built 116 Corvettes powered by 427-inch, aluminum head L88 engines, still underrated at 430 horsepower. For late-1969 production, the L88 was fitted with new Gen II open-chamber aluminum heads for increased breathing and dual-disc clutches were introduced. Back in the day, Dave Heinz and Bob Johnson drove the legendary #57 Rebel L88 Corvette to numerous wins and records. It has graced the covers of major enthusiast publications and is a true lightweight road-racing L88 Stingray with incredible provenance.

For more information about these rare Corvettes that will cross the block on January 18 and the Barrett-Jackson Auction, Scottsdale, AZ, January 12-19, please visit http://www.barrett-jackson.com/scottsdale/