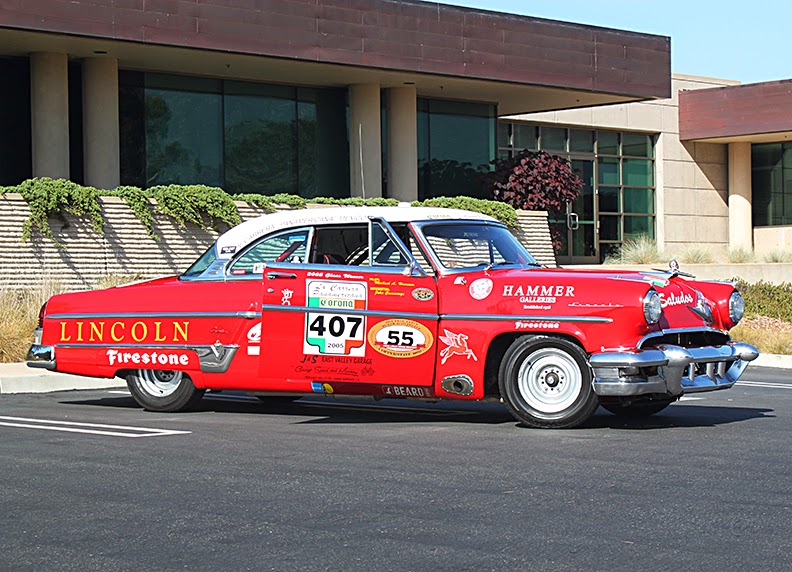 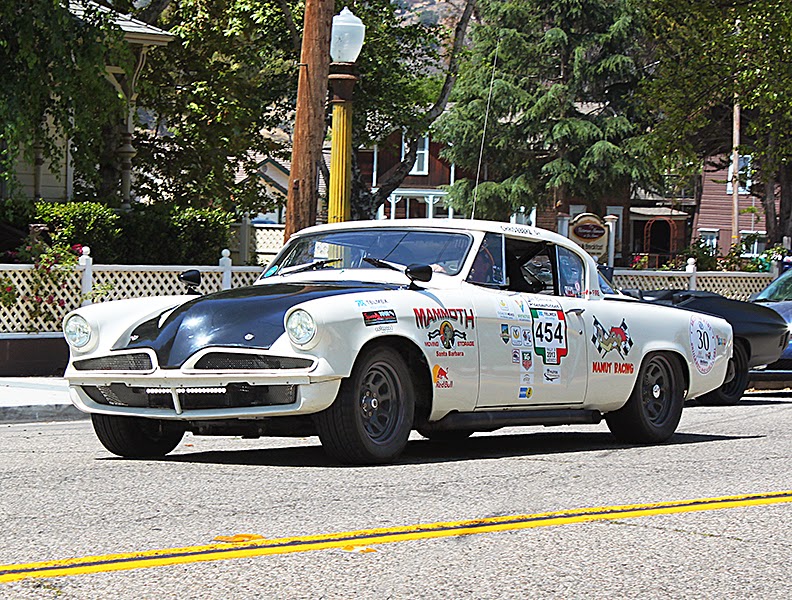 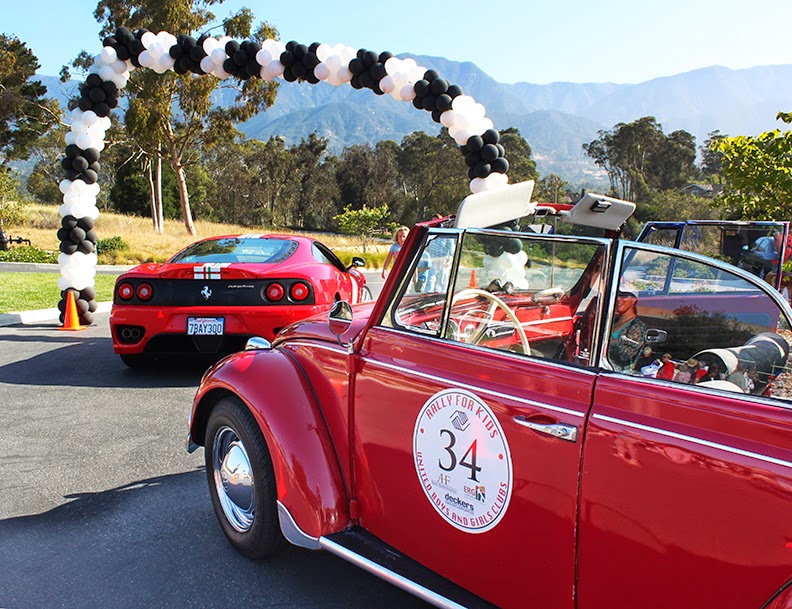 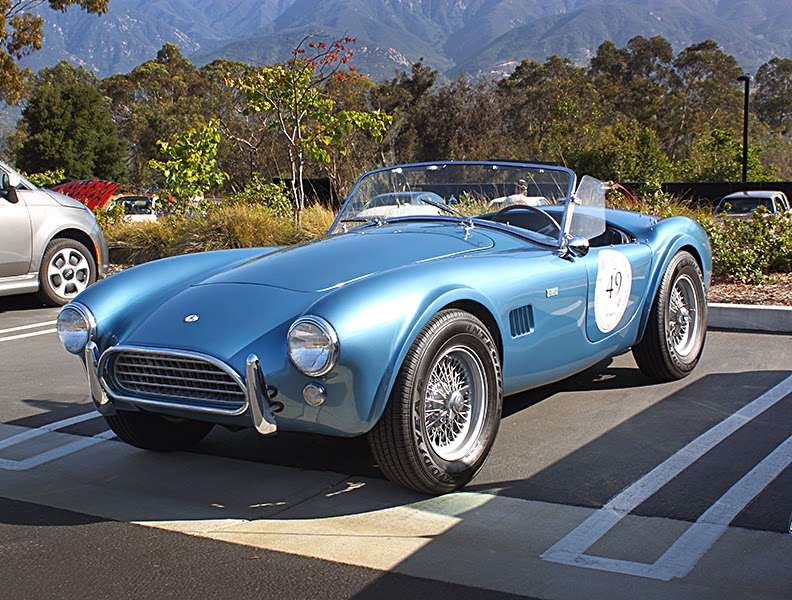 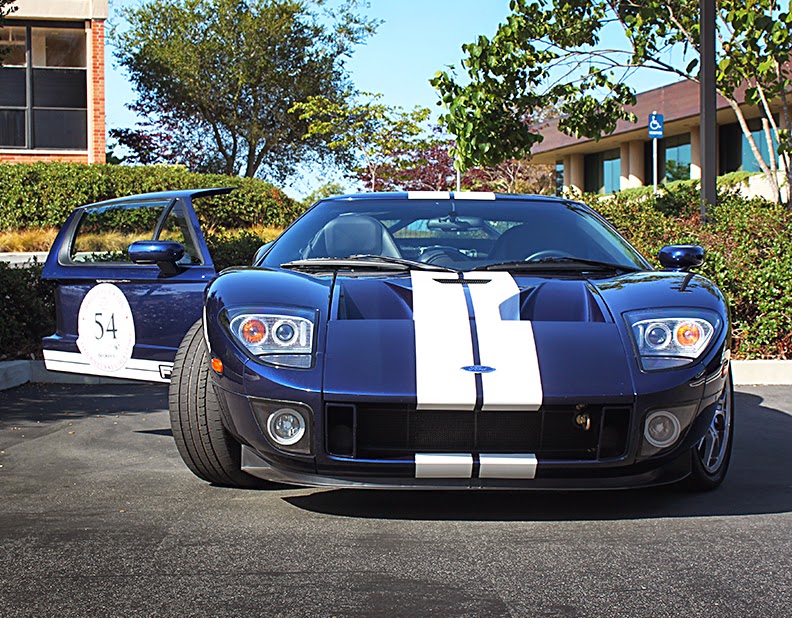 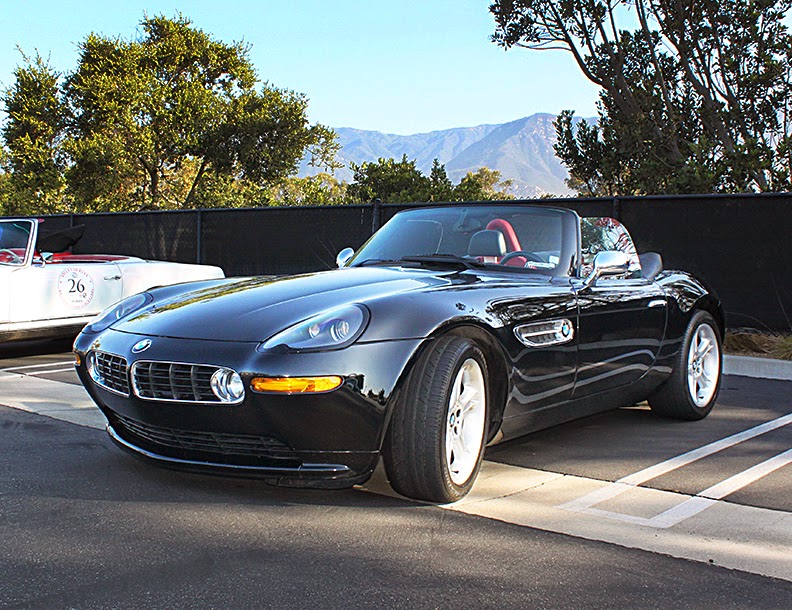 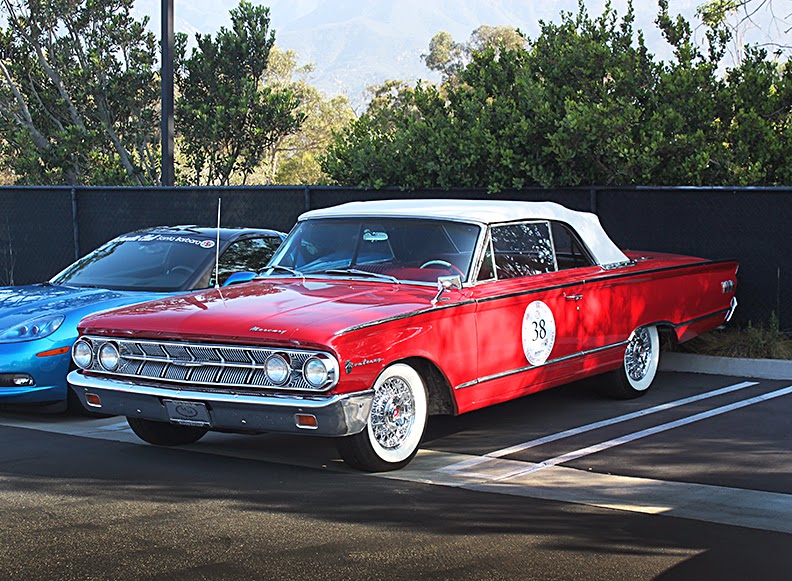 The cars launched at 9AM from a spectacular bluff overlooking the Pacific at Summerland. There were seven check points, including start and finish locations. Cars traveled roughly 200 miles through the spectacular wine country of the Central Coast — with the rally wrapping up with a catered party at the awesome Nesbitt Estate near Summerland. 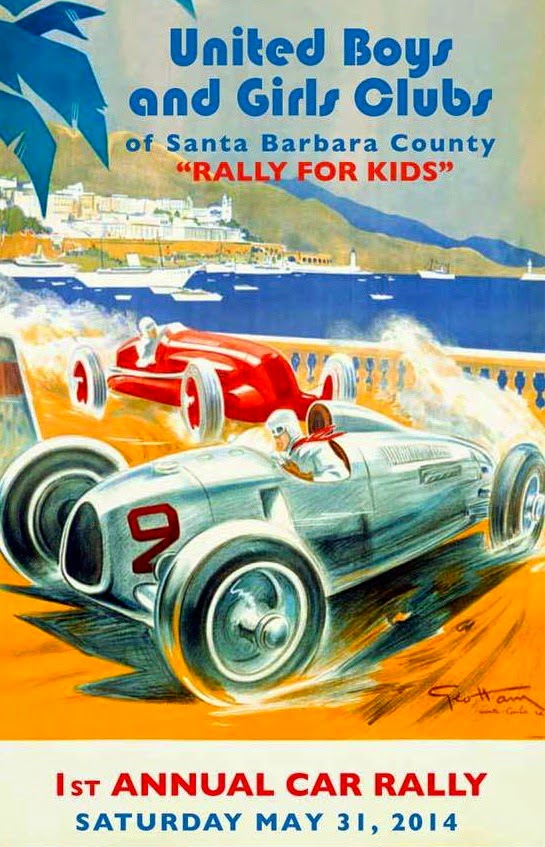 All had a great time and they’re looking forward to the Second Annual Rally For Kids next year.

The Rally For Kids supported, http://www.unitedbg.org/