The history of Porsche and its unbeatable racecars is secondary compared with a primary focus on the smartest route to buying, maintaining and owning an iconic and yes, affordable, sports car in this very affordable book. 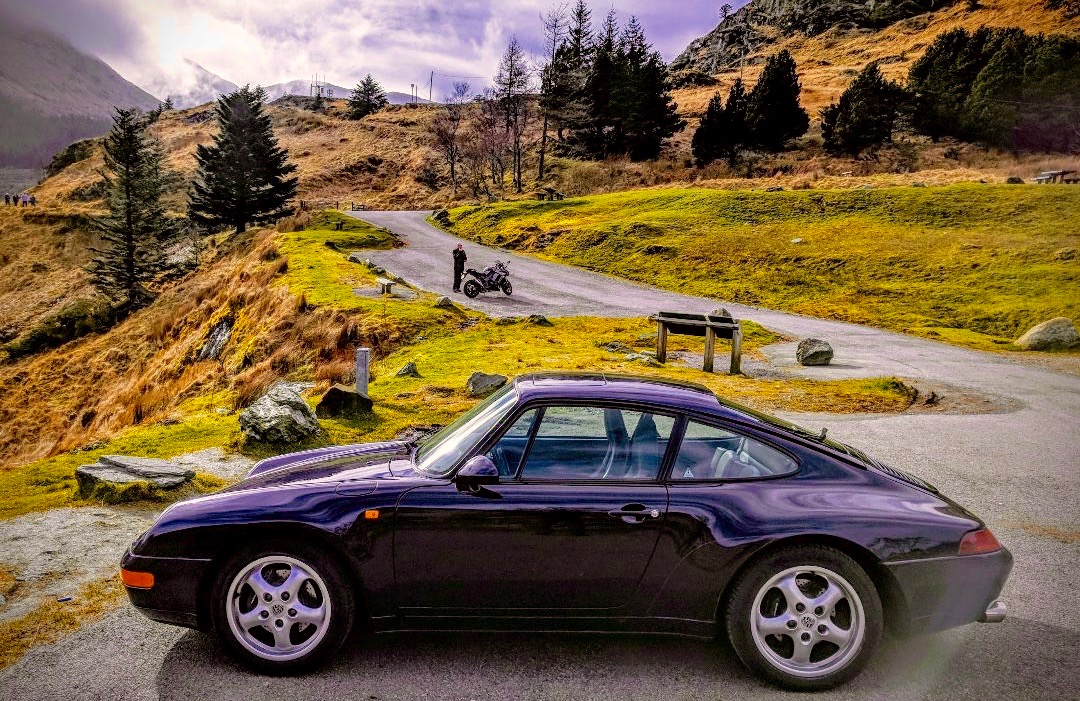 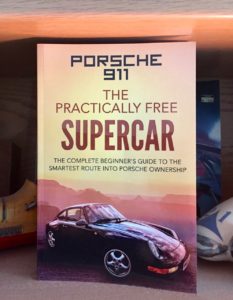 When’s the last time you saw Practically Free and/or Affordable in the same sentence, or even same paragraph, with Porsche? Especially the Porsche 911. If you’re like me that would probably be almost never! But all that changed after I read PORSCHE 911:THE PRACTICALLY FREE SUPERCAR. After digesting author Robert McGowan’s personal experiences owning two 911s and a Boxster S, he’s made me a believer. Yes, Virginia, anything’s possible, including a PRACTICALLY FREE: PORSCHE 911! 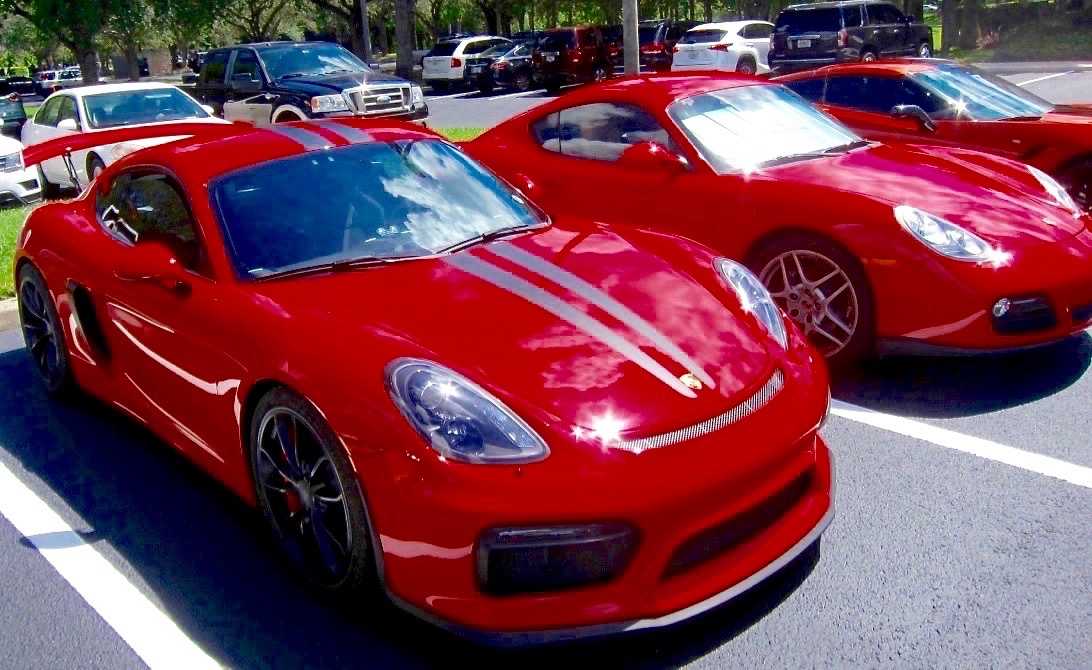 McGowan currently owns a ’95 Porsche 911(993) C2, top, which he purchased in 2012. The key to his concept that an average person can afford to buy and run a Porsche inexpensively is based solely on purchasing a good used model. Because of typical depreciation, buying a brand new Porsche does not work. Exceptions would be some of the limited volume, special editions, lightweights and track-focused 911s that are very desirable and often hard to find. It’s not unusual that lucky late-model GT2 and GT3 owners can keep and use their Supercars and turn them over a couple or a few years later and show a profit. Highly collectible vintage Porsches do not fit into McGowan’s formula, as they tend to often fall into the investment category where values fluctuate with trends. Once neglected, Porsche 356s, below, have been trending up and priced accordingly! 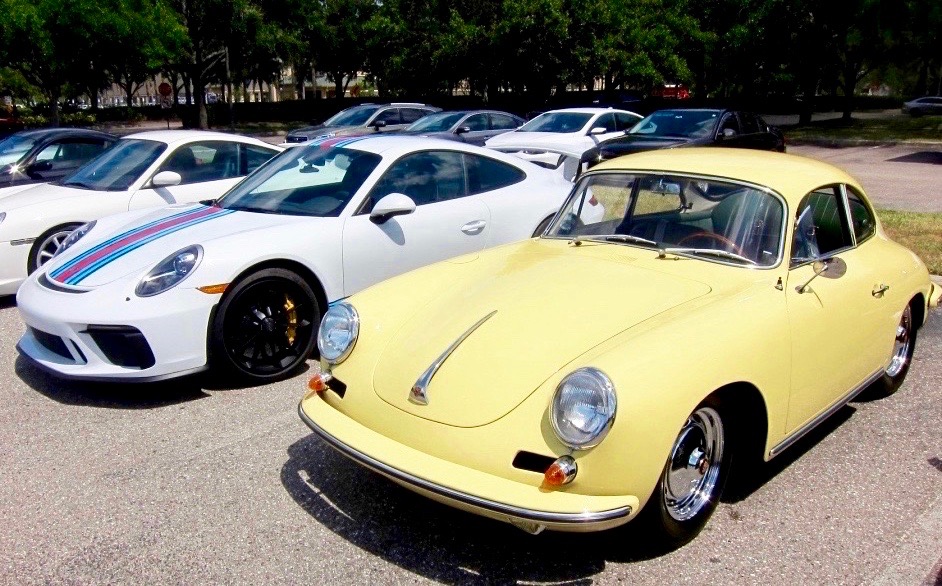 McGowan’s personal Porsche experiences served as the basis for his Practically Free concept. In 2007 he purchased his first Porsche, an ’86 911 3.3 Targa Sport. Three years later with approximately 12,000 additional miles on its odometer, he sold it for exactly the same price. Next, he bought a ’05 Boxster S. After two years and with 10,000 additional miles, he sold it for exactly the same as his purchase price. His third Porsche purchase, a ’95 911 (993) C2, is still in his garage. Its nickname is, The Porky. It has accumulated over 12,000 miles and McGowan has little interest in parting with it! 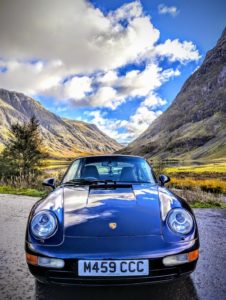 Porsche 911: The Practically Free Supercar will equip you with everything you need to know about the smart way to enter the world of Porsche. It outlines the same strategy that the author has used to make his Porsche ownership a fantastic and cost-effective experience. The book also features an overview of the Porsche model range, including 911s, Turbos, GT2, GT3, Boxsters, Caymans, 914, 924, 944, 968 and the 928.

If you’d like to know about buying and maintaining one of the world’s most iconic sports cars cheaply, you should check out PORSCHE 911: THE PRACTICALLY FREE SUPERCAR @ https://www.amazon.com/Porsche-911-Practically-Beginners-Ownership/dp/1091444838/ref=sr_1_2?keywords=Porsche+911%3A+The+Practically+Free+Supercar&qid=1568842004&s=books&sr=1-2