Skip to content
Two of sportscar racing’s most legendary names – Porsche 917 and Brian Redman – will be reunited at the Goodwood Festival of Speed on June 26-29. 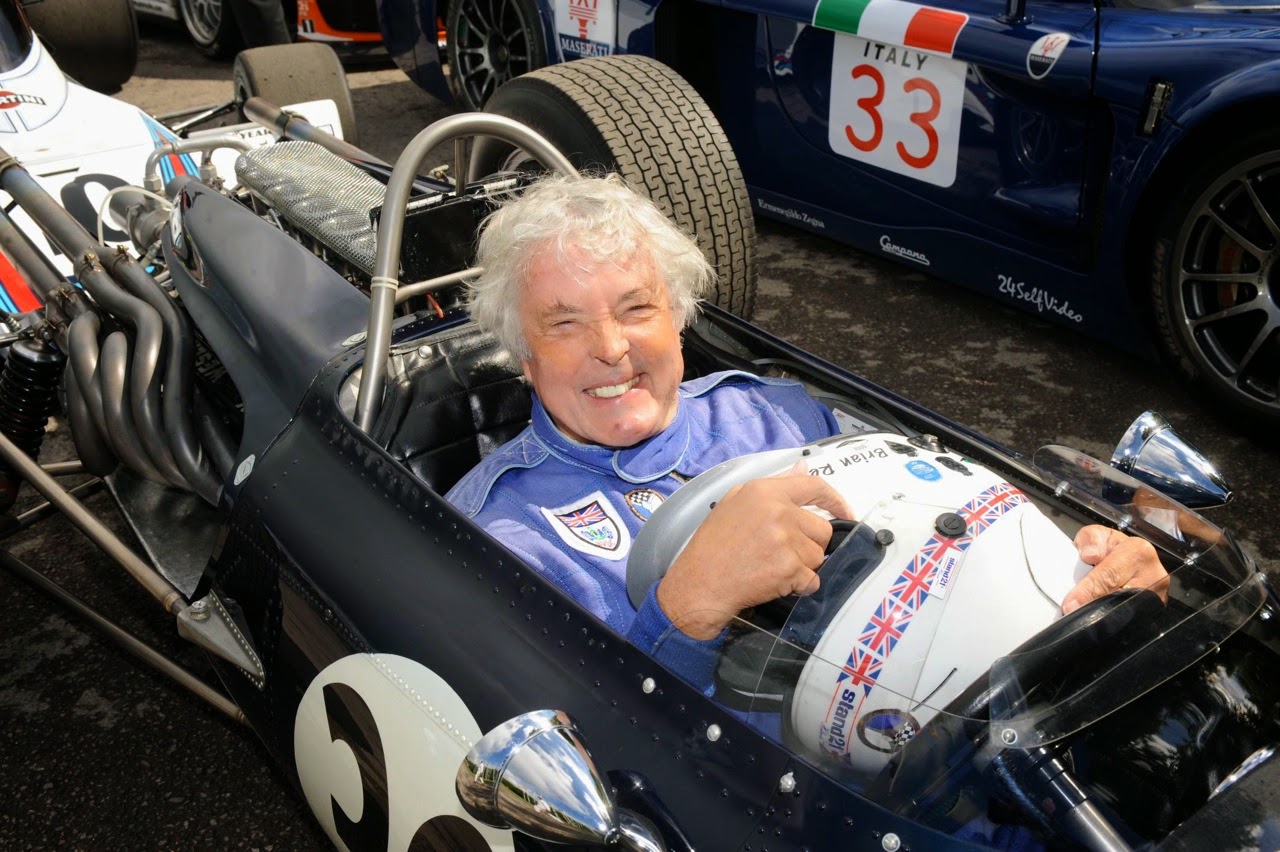 Brian Redman, 77, is world-renowned as the king of Formula 5000, having taken a record 16 wins in the North American series and three straight titles from 1974-1976 – fitting in perfectly with the Festival of Speed theme: Addicted to Winning. He is also one of the most successful drivers in sportscar history, having won the Spa 1000km four times, the Daytona 24 Hours on three occasions, and the Sebring 12 Hours, Nurburgring, Monza and Osterreichring 1000km races twice each!

The ex-works 917 PA that Redman will drive at Goodwood has had a colorful history. Grand Prix winner Jo Siffert raced it as a works car in the 1969 Can-Am season, taking a best finish of third at Bridgehampton, and finishing fourth in the championship. Milt Minter and Sam Posey also raced the car. 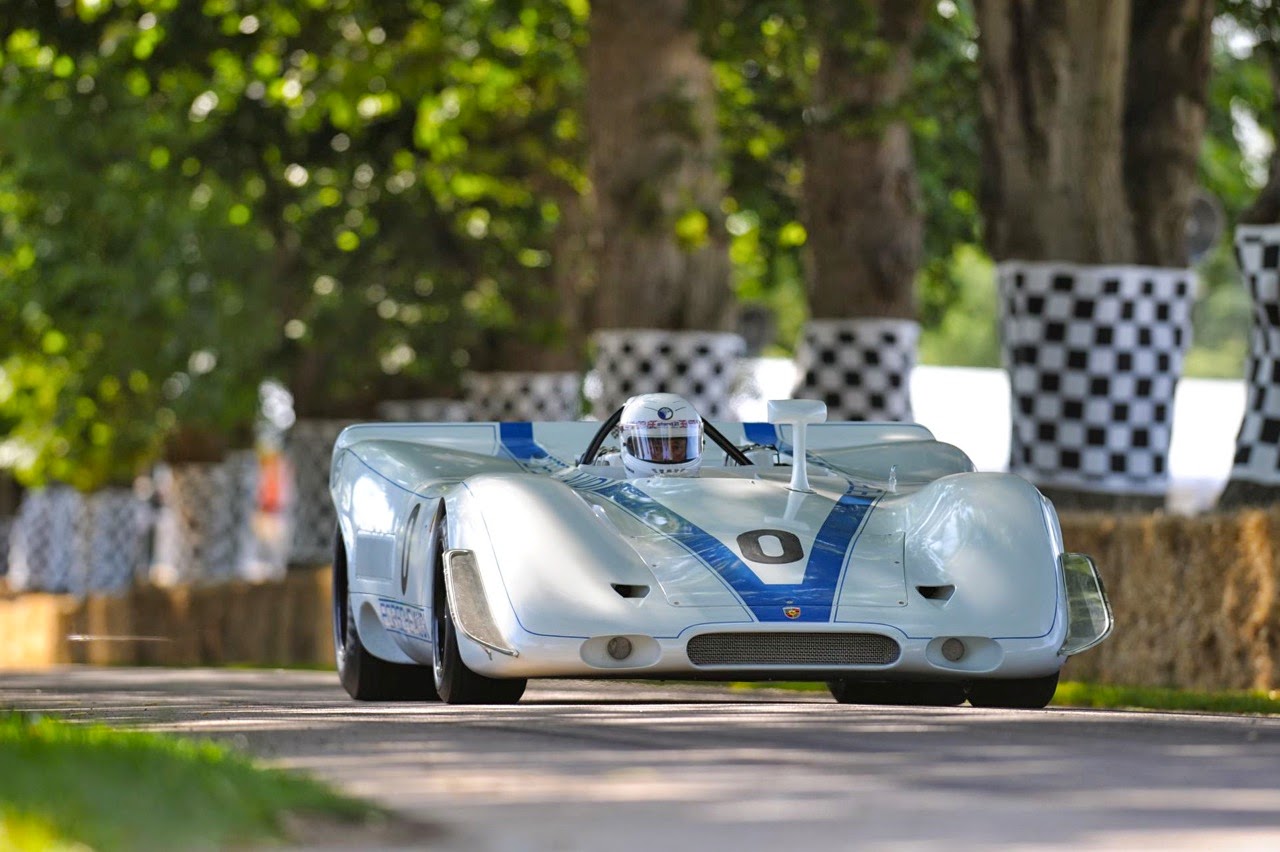 Redman’s first acquaintance with the car came in 1973 after privateer entrant Vasek Polak recruited him to race it alongside the sister car of Jody Scheckter. By that point, however, the car had undergone a complete refit with a turbocharged engine, producing 1,100 horsepower, now fitted to the lightweight body and rendering it as a 917/10.

The 917 PA is now in its original configuration and part of the Collier collection in Florida. Redman drove the car at the Festival of Speed in 2009 and will get behind the wheel of it again to give visitors more thrills.

Brian Redman, said: “I’ve been a regular visitor to the Festival of Speed for many years and I keep coming back because I just love it, and I’m delighted to be getting back behind the wheel of a car I’ve not driven for five years. I raced this particular chassis as a 917/10 for Vasek Polak in 1973 and only realized it was a converted 917 PA when I nearly had a massive crash at Riverside that year and spotted some unexpected technical details.”

For more information about the Festival Of Speed, please visit
http://grrc.goodwood.com/section/festival-of-speed/#/0