Skip to content
The only surviving Firebird Trans-Am prototype is alive and well thanks to a dedicated musclecar enthusiast, blogs Stephen Cox. 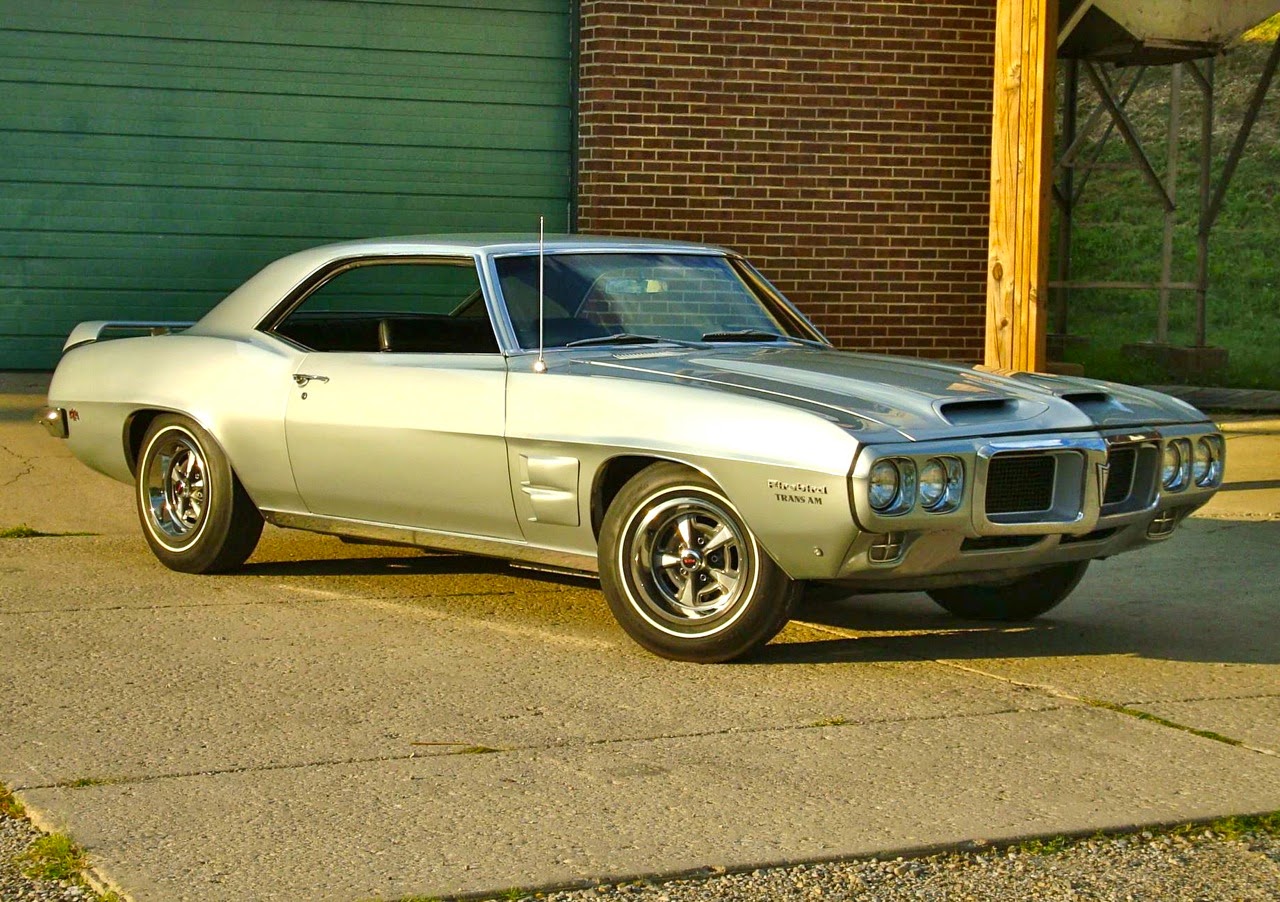 In the autumn of 1968, Pontiac Motor Division General Manager, John DeLorean, recruited California customizer Gene Winfield to create the “ultimate Firebird”. Winfield was flown to Pontiac Engineering in Michigan, then given a pair of brand new ‘69 Pontiac Firebirds and a free hand to re-design them as he saw fit. When Winfield’s highly anticipated cars emerged from his secret, double-bay workshop at Pontiac, America’s legendary Trans-Am was born.

One of those prototypes has been lost. The other – the sole remaining original Trans-Am – has been found. Its re-discovery is a remarkable story.

After serving as Winfield’s test platform, the car reverted back to Pontiac where it was used as a media test car. The prototype was featured in magazines including Car Life, Hot Rod, Car Craft and Motor Trend. Unable to sell it through normal channels due to its heavy modifications, Pontiac chose to send the prototype to racer Jerry Titus. His new team, TG Racing, was converting to Pontiac products for the upcoming season.

As it turned out TG Racing purchased six cars from Royal Pontiac. Five were turned into racecars; the prototype was kept by the Titus family for personal use.

After Titus’ untimely racing death in 1970 the car was sold and its identity lost while changing hands many times over the following 40 years. Car collector Curt Richards, Lexington, KY responded to an online advertisement and went to see the car. It was showing its age but still retained most of its original body parts. After several more weeks of research, Richards was convinced that this car was indeed the Trans-Am prototype. He purchased the car and has spent the last two years validating its identity and restoring it. It was completed last week.

For the first time in more than 40 years, Pontiac’s Trans-Am prototype will be revealed to the public at the 2014 Muscle Car & Corvette Nationals (MCACN) in Rosemont, IL on November 22nd. Richards will appear at the event as a special guest to greet the public and speak with the automotive media.