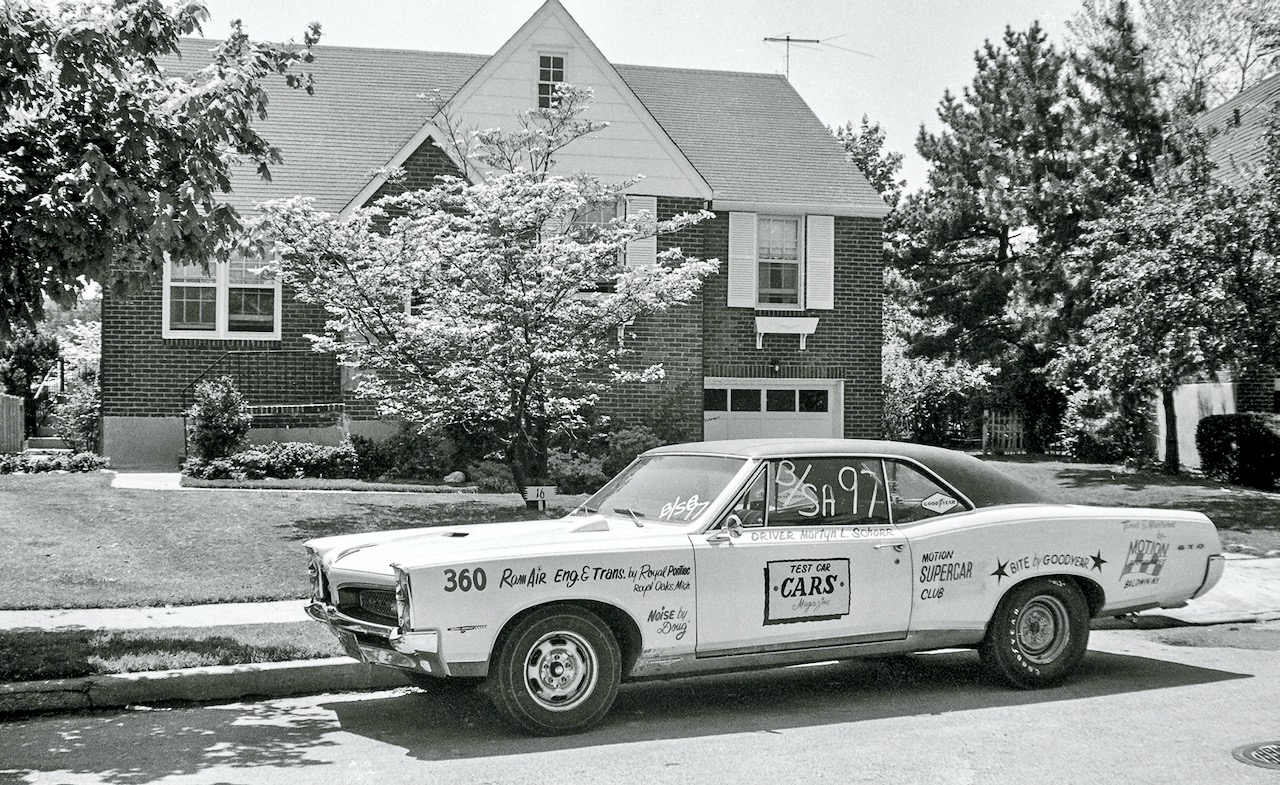 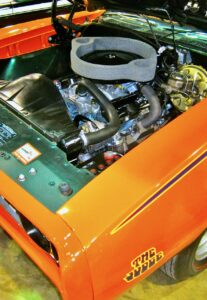 In the early spring of 1963, during a “what if” session at GM’s Milford, Michigan, Proving Grounds, a small team of Pontiac engineers led by John Z. DeLorean realized the 389-cubic-inch V-8 from the full-size Bonneville would fit easily in the new midsize Tempest. A week later, they were doing burnouts in the first prototype, and the car widely accepted as America’s first muscle car, the ‘64 Pontiac GTO, was born. Though the marque is deceased, the model remains as popular as ever. Here’s a look back at the GTO’s many milestones during its initial 10-year production run.

To name his new creation, DeLorean – welcoming a little controversy – took the name of a Ferrari legend. Although guys on the street said GTO stood for “Gas, Tires, and Oil,” it actually means Gran Turismo Omologato, or, in English, Grand Touring Homologated. The term was owned by the Fédération Internationale de l’Automobile (FIA) sanctioning body, which dictated how many cars a manufacturer had to build for the model to be legal, or homologated, for Grand Touring competition.

“Ferrari never built enough GTOs to earn the name anyway,” wrote Car and Driver in 1964. “Just to be on the safe side, though, Pontiac built a faster one.” 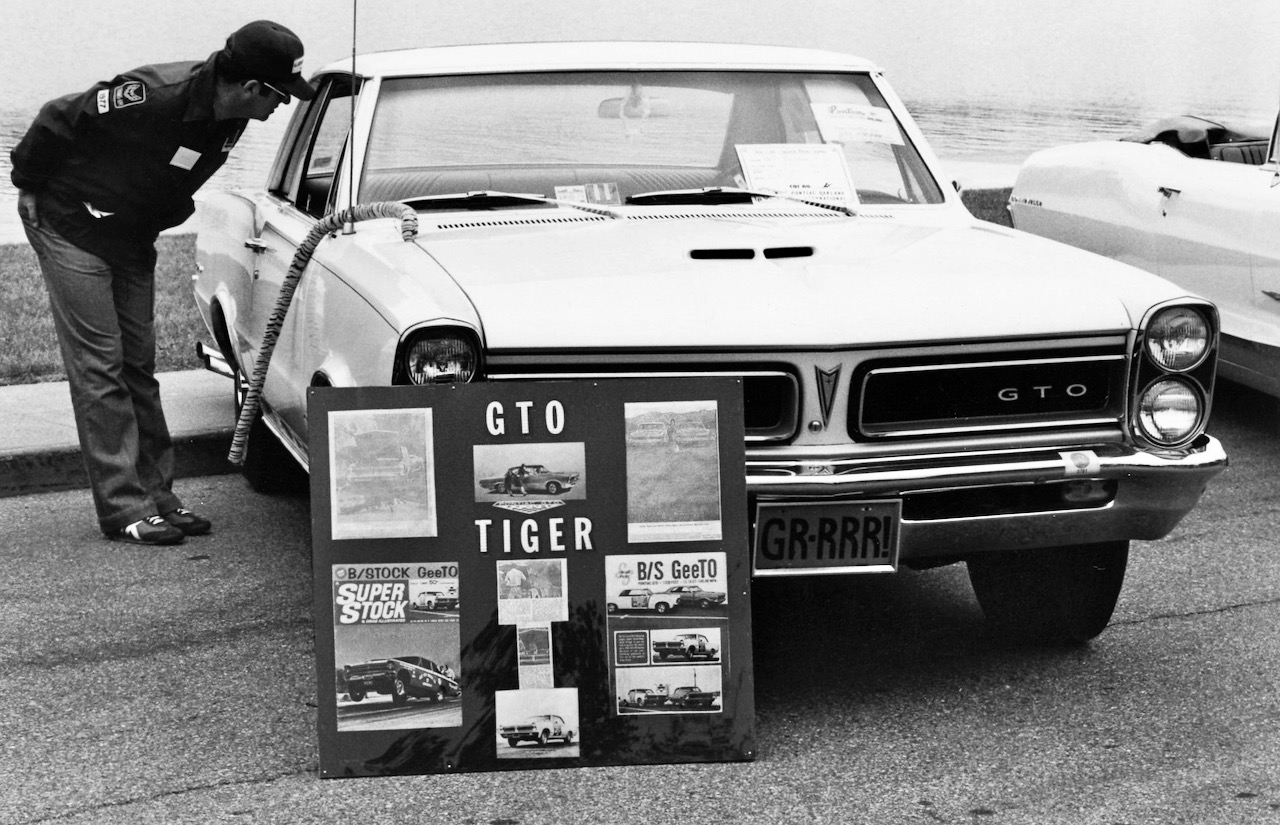 Over the years, the GTO did gather quite a few nicknames. Many, including “The Tiger,” “The Great One,” and “The Humbler,” were created by Jim Wangers and his team of advertising copywriters responsible for the muscle car’s marketing. The Tiger campaign began in 1964, with The Great One appearing in 1967. The Humbler copy launched in 1970. Somewhere along the way, the guys on the street began to call GTOs “Goats.” Only it wasn’t a reference to “Greatest of All Time,” it was a play on the letters and a term of affection. By 1969, it even appeared in a corporately controversial GTO advertisement championed by DeLorean and Wangers.