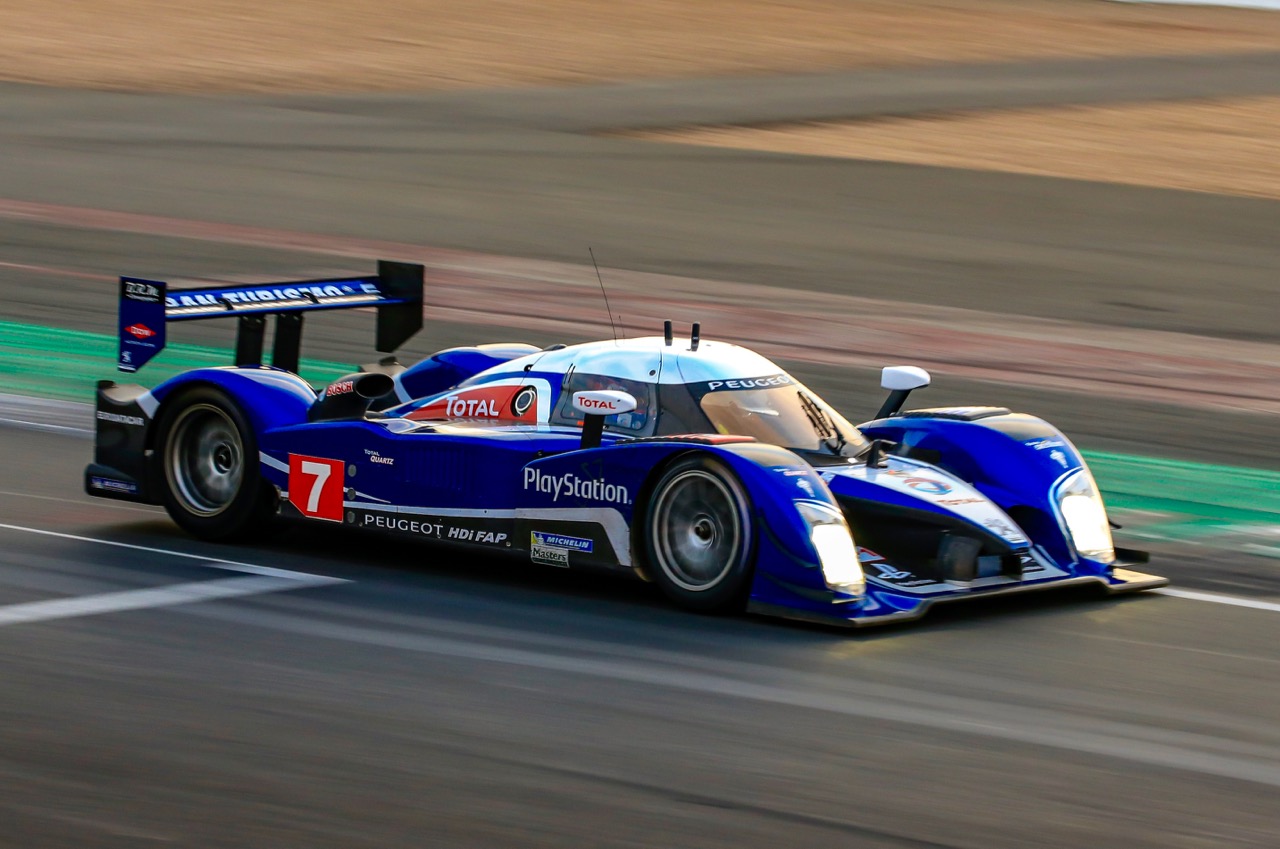 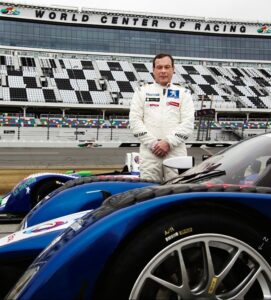 Vintage is a relative term, and among HSR’s Group 6 for Historic, Post Historic and Modern Era Prototypes are a slew of racecars that have only recently “retired” from professional competition to join the ranks of vintage racing. Among them is the Peugeot 908 HDi FAP, chassis number 10, now owned and driven by David Porter, right at Daytona.

The diesel-powered 5.5-liter, twin-turbo V12 908 HDi FAP debuted in the LMP class of the ACO’s Le Mans Series in 2007 and would continue competing in this configuration through the 2011 season. In that time, it claimed 20 wins from 30 starts making Peugeot the dominant manufacturer of the era in the LMP class despite only winning once at the 24 Hours of Le Mans in 2009. Porter’s chassis number 10 won on its debut at the Autosport 1000 km of Silverstone in the hands of Nicolas Minassian and Anthony Davidson. It was the first of its three victories that also included the 6 Hours of Zhuhai race in China as part of the Le Mans Intercontinental Cup and the 2011 American Le Mans Series Mobil 1 Twelve Hours of Sebring.

Porter, a long time endurance racing fan, had come up through the ranks of vintage racing in a variety of open-wheel and sports cars. After finding the right car to continue his racing journey, David Porter hit a snag. ETS Racing Fuels created the solution.