This is the first Z28 produced and one of the first 16 Z28 Camaros that Chevrolet built specifically to beat Mustangs in Trans-Am road racing. 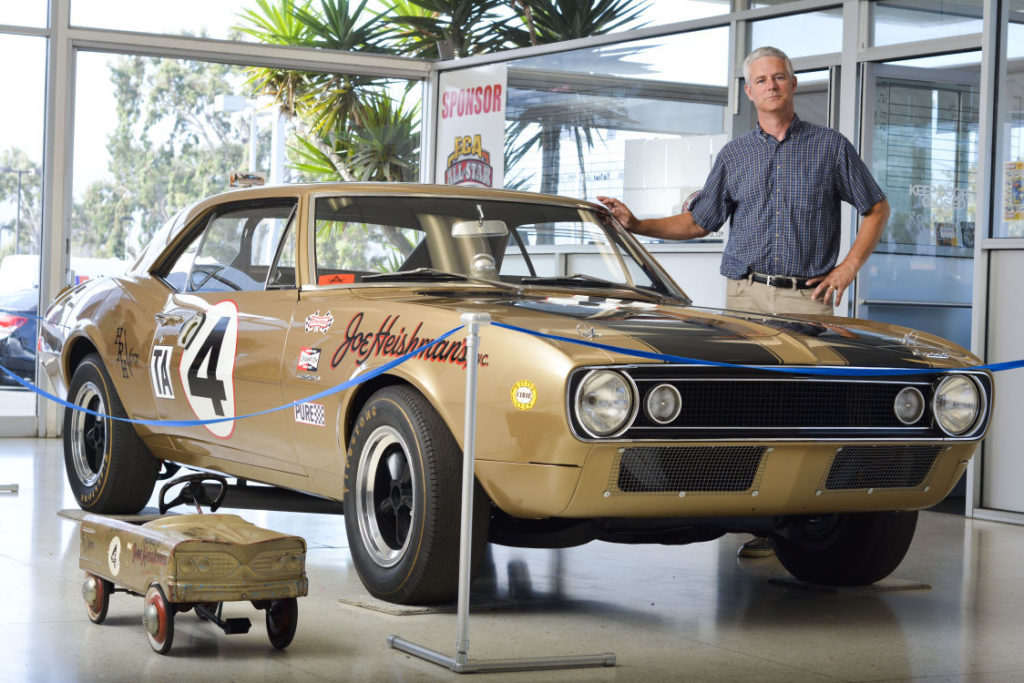 It was Vince Piggins, Chevrolet Product Promotions Manager and keeper of its revolving “backdoor”, who conceived the Z28 Camaro to battle Mustang on the Trans-Am circuit. Once approved by Pete Estes, Chevrolet General Manager and GM Vice-President, he was given the green light to prototype a true four-place sports coupe. Estes had a rich performance car history at GM and was responsible for Pontiac’s GTO, the industry’s first Supercar. Chevrolet’s primary focus was beating the Mustang in high-profile Trans-Am racing and creating a halo for the nameplate and brand. It worked! 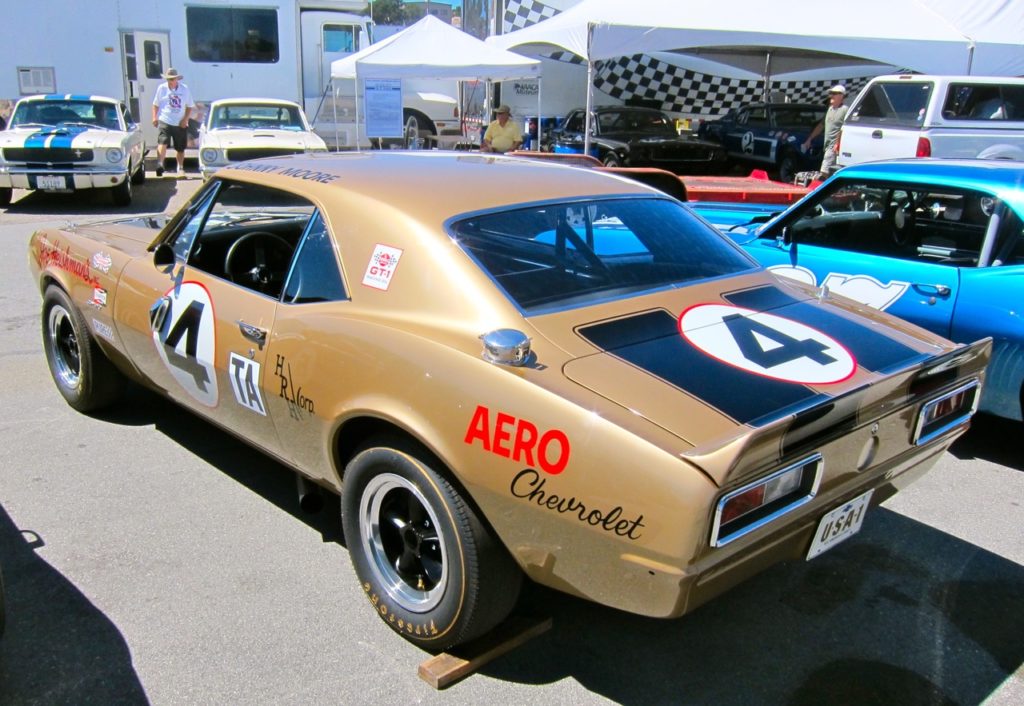 Z28 Camaro production started on December 29, 1966 and the first 16 were “tagged” for racing. They were built without radios, heaters and sound deadening materials, and were not intended for street use. The actual first Z28 Camaro was ordered on December 13, 1966 by Hugh Heishman at Aero Chevrolet, Alexandria, VA, and built 16 days later. It is currently owned by Jon Mello and will be shown at the Muscle Car and Corvette Nationals (MCACN) in Chicago, November 18-19, http://mcacn.com/

For more information about the first Z28, please visit  https://www.hemmings.com/blog/2017/11/08/first-camaro-z28-to-headline-mcacn/?refer=news