The Loneliest Road isn’t quite as lonely as it once was, but it should still be on the bucket list of every automobile enthusiast, blogs racer, TV personality, Stephen Cox. 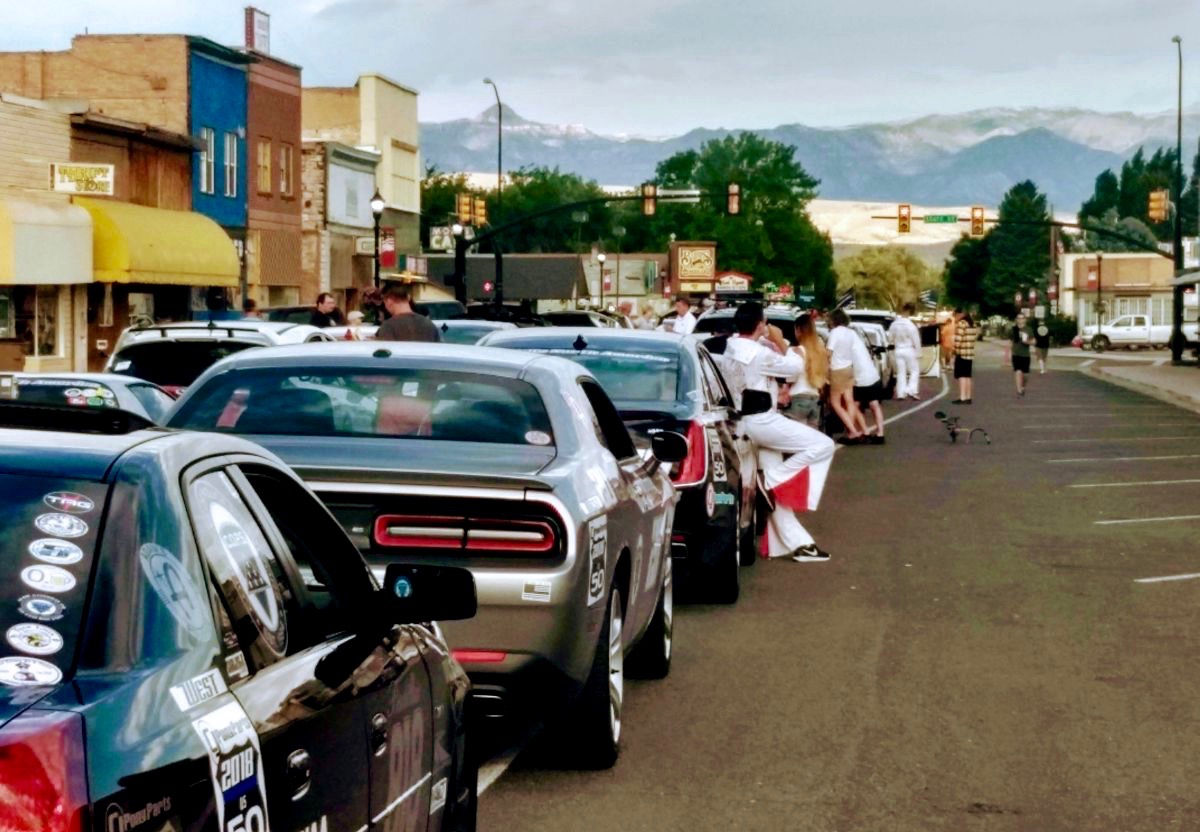 I drove more than 1,200 miles this summer on America’s “Loneliest Road,” US Route 50 West, as part of  https://www.rallynorthamerica.com/ The event itself was remarkable, featuring incredible scenery, a family-like atmosphere with friendly people and a week of immersion in the automotive lifestyle. The rally started in Pueblo, Colorado and traveled west through Grand Junction to Salina, Utah, then continued across the Great Basin desert on Route 50 to Reno, Nevada.

Now hear this. When one thinks of North American deserts, they are generally regarded as inferior and/or somewhat less threatening than legendary whoppers like the African Sahara. Having now crossed Death Valley, the American Mojave, Sonora and Great Basin deserts as well as spending a full month in the Sahara a few years back, I can say from personal experience that the desert you will cross on US Route 50 West is on par with any in the world. 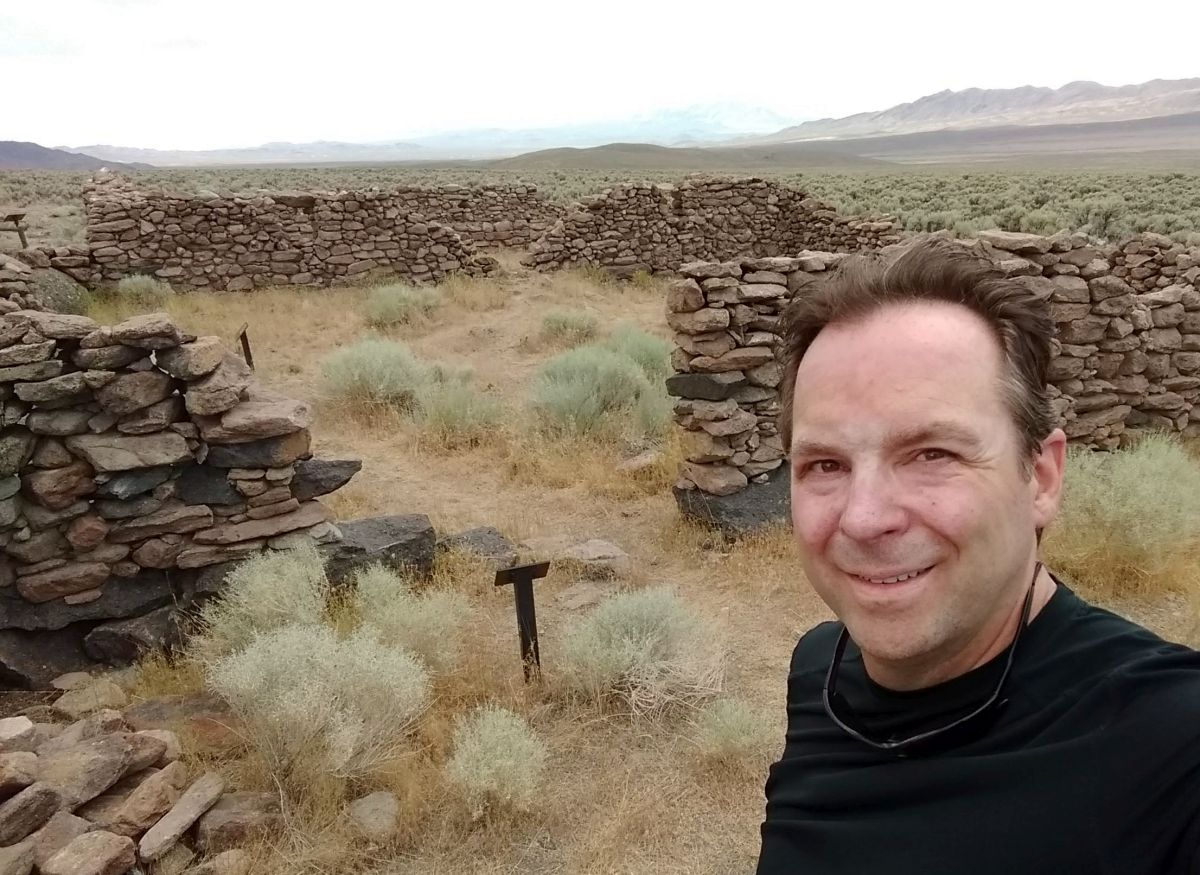 It is just as dry and hot. Just as beautiful and deadly. And, in many places almost as remote. If your radiator lets go along the 120-mile stretch between Mt. Callaghan and Fallon Station in Nevada, you’re going to have a rough day. It’s like a scene from an apocalypse movie without the popcorn!

On the bright side, Route 50 is a speed demon’s paradise. There’s not much traffic, which makes issuing citations a less profitable enterprise. And “confiscating” the cars of independent-minded motorists is challenging when the nearest tow truck is 100 miles away. I honestly don’t remember what the speed limit was because in over 1,000 miles of driving I never saw anyone abiding by it. The scenery is some of the most striking in all of North America. The route winds up into desert mountains, then back down into the dry valley below. You drive a hundred miles through the most desolate country imaginable and then repeat the process. You pass no one. The desert valleys are pancake flat and you can see 20-30 miles distant. Not a soul in sight. It’s just you and the rhythmic purr of your engine. At any speed you care to drive. 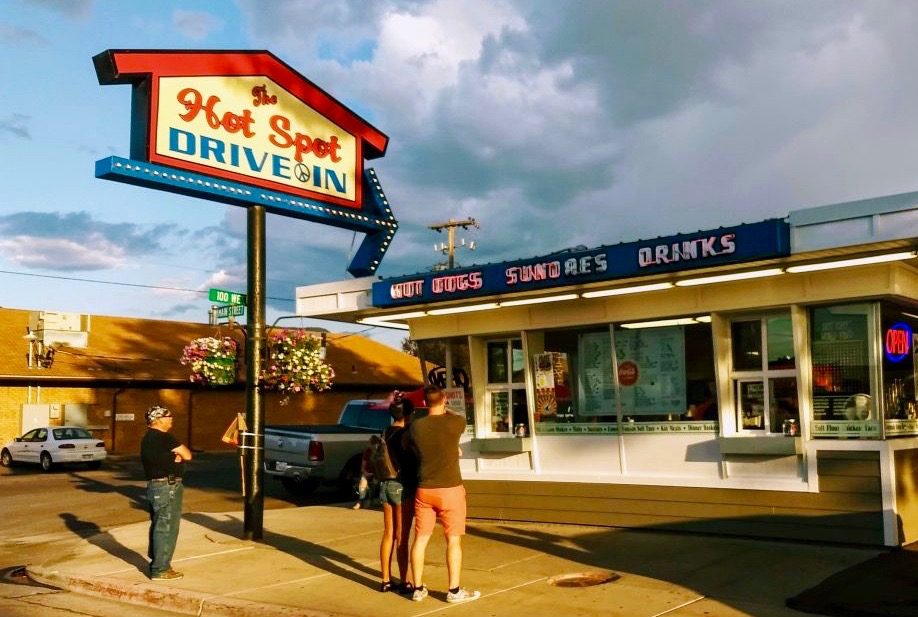 The towns are small and few. But occasionally you run across a real gem, like the Hot Spot drive-in restaurant in Salina, Utah or The Cup coffee shop in downtown Ely, Nevada. There are also many historic sites along this route, but two really stood out.

The ruins of the Cold Springs Pony Express Station, below, were stunning. It was like going back in time. I’d tell you how to get there, but it’s not near anything. In twenty years of travel across fourteen countries, this is one of the most remote historic sites I’ve ever seen. Perhaps that’s why the stone ruins are still in near perfect condition after more than 150 years. Start in Reno, drive 90 miles west on Route 50 and look for a historic marker. It’s worth the trip. Bring drinking water, a hat and hiking shoes. You’ll walk nearly two miles into the desert to see this site, but you’ll be glad you did. 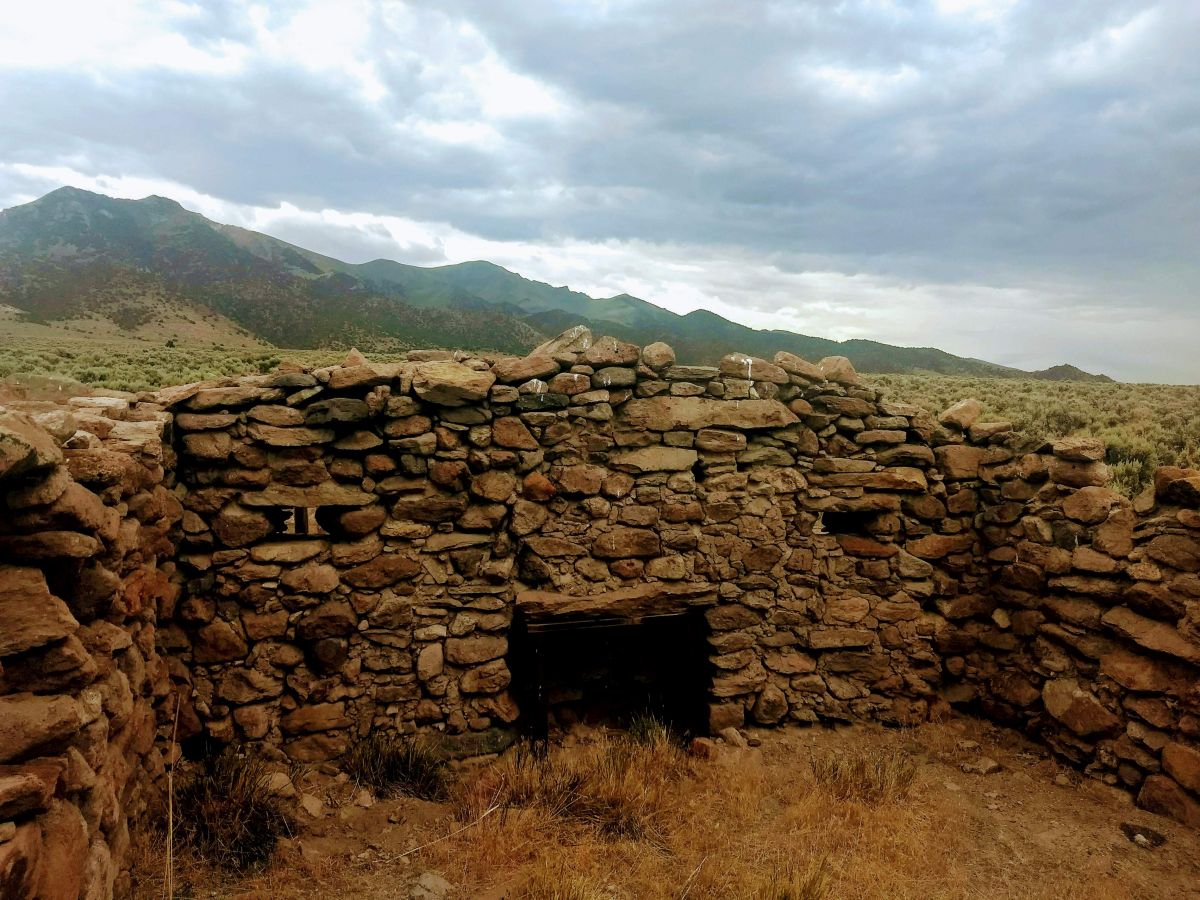 The second must-see site is the Museum of the Mountain West in Montrose, Colorado. Tens of thousands of old west artifacts are housed in historic buildings that were saved from the ravages of time and moved to Montrose where they now form a miniature western town from the late-1800s. The founder and his wife will greet you in the parking lot. Their passion for all things old west is contagious. The museum is only a few minutes detour from Route 50 and very rewarding.

Save up your pennies and prepare your favorite sports car. The thousand-mile trek across US Route 50 West is a bucket list experience for any motoring enthusiast.