Obsolete since created, the surviving ONE-OF-ONE: JAGUAR XJ13 is now the most valuable Jaguar in the world, blogs Roue Watch Company’s Alex Iervolino. 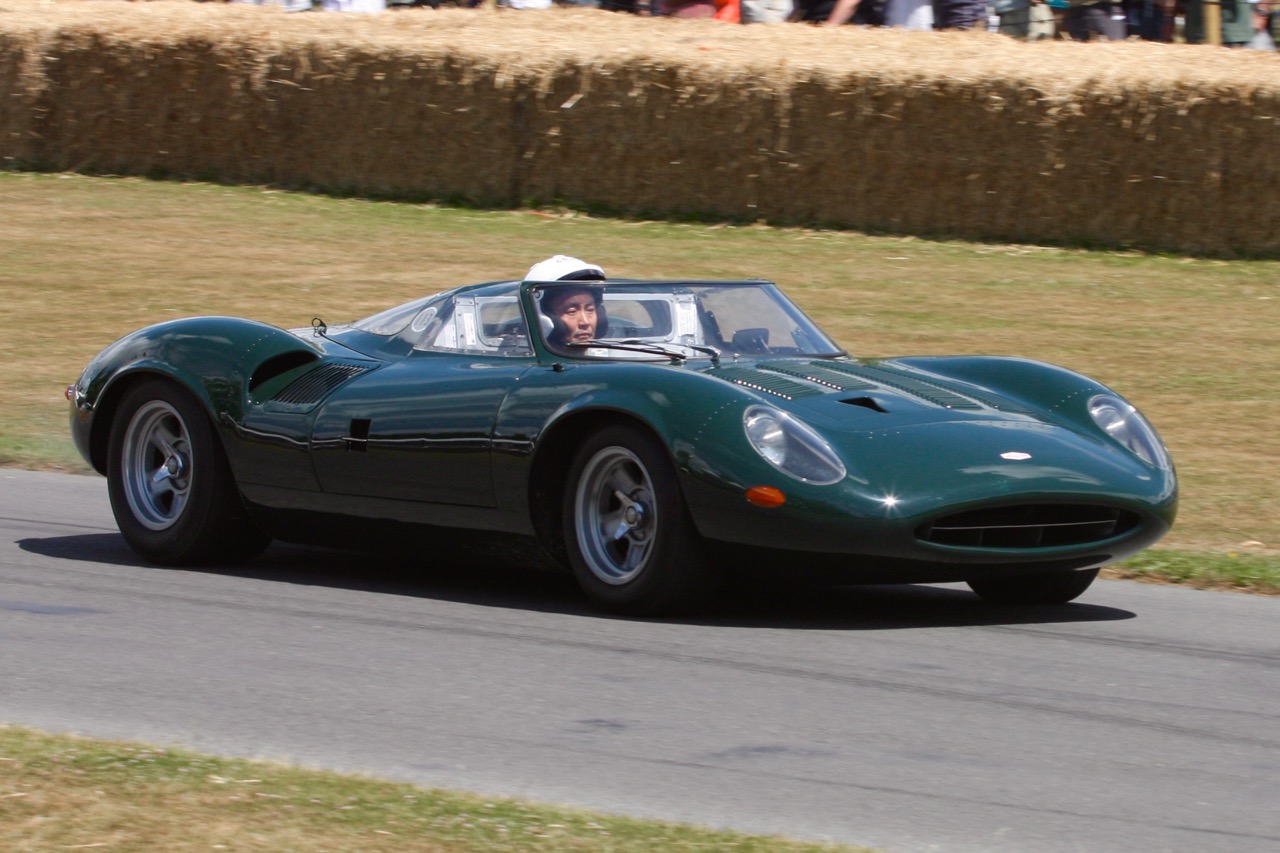 After a massive domination in the 1950s with 5 victories, Jaguar decided to return to Le Mans and compete against Ferrari and the rising Fords with a new car called XJ13. Once again body exterior was designed by Malcolm Sayer, the aerodynamicist responsible for aerodynamic air flow work on the successful racing cars, C-type, D-type and road E-Type. Sayer used his Bristol Aeroplane Company background to build it using techniques from the aircraft industry. Construction began in 1965 with first (and only prototype) running by March 1966. 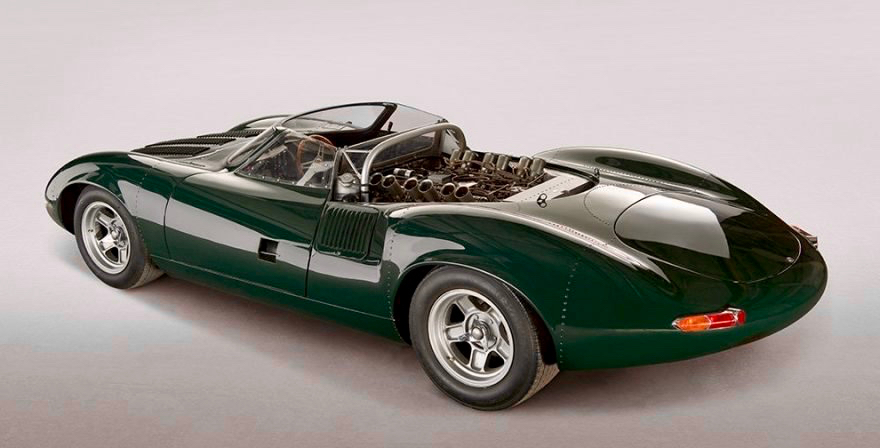