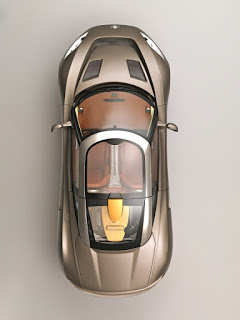 Spyker will join a very exclusive club of very limited production Hypercars at the NYIAS, including the Koenigsegg One:1 and Regera. Just 50 will be built!

“We are delighted to be back at the New York International Automobile Show to unveil the new Spyker C8 Preliator in one of our most important markets,” said Victor R. Muller, Spyker’s Founder and Chief Executive Officer. “Historically, Spyker has sold half of its production in the US, with a very large number of cars sold through the company’s first US dealer, Manhattan Motor Cars”.

The “Preliator” name, which means “fighter” or “warrior” in Latin, pays tribute to the company’s aviation heritage: Warplanes were made by Spyker between 1914 and 1918. But even more so, Preliator symbolizes the uphill battles Spyker faced and won in the past couple of years. 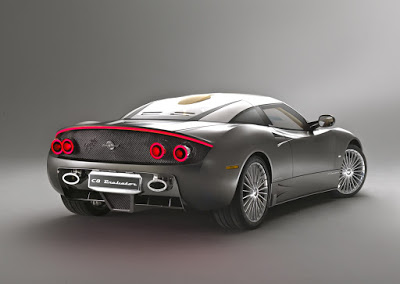 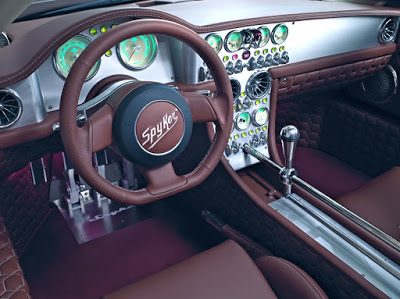 By mounting a supercharger to the Audi V8 engine, Spyker has improved the performance of the C8 Preliator significantly as compared to its predecessor. The Spyker C8 Preliator’s design represents the ultimate translation of Spyker’s aviation heritage to a road jet, a plane without wings, reflected among others in the Head-Up Display (HUD), fitted as standard to every car.

Check out the details on the latest Spyker C8, http://www.spykercars.com/models/C8-Preliator