The Silver Arrow Society of the Saratoga Automobile Museum treated its membership and media friends to a special event at the New York International Auto Show. It included a stunning display of classics and racecars, catered lunch and an overview of the auto industry presented by Henry Payne, Detroit News auto writer and syndicated cartoonist. 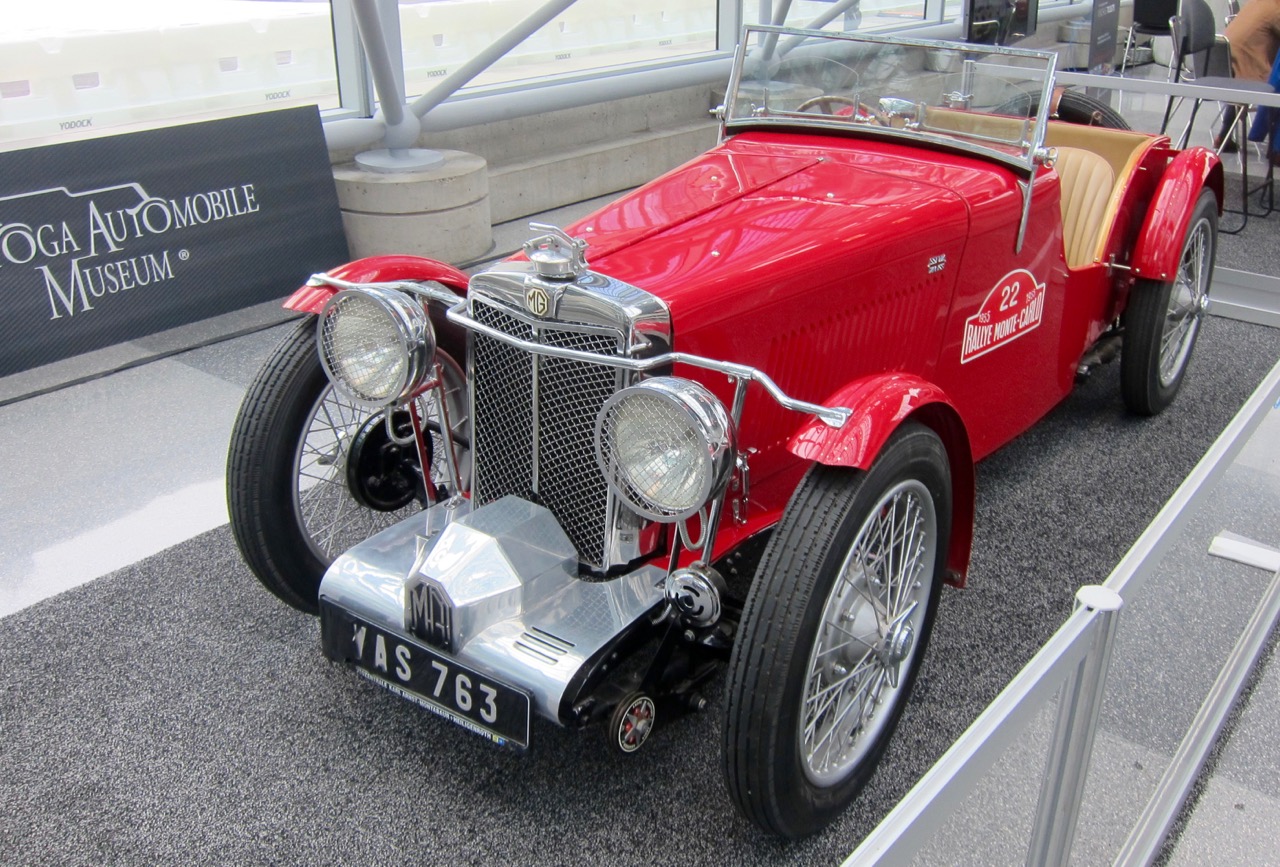 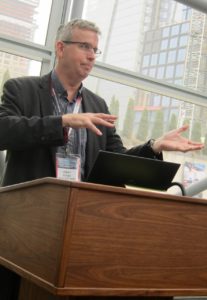 Founded in 2002 by local area motoring enthusiasts, the Silver Arrow Society helps promote programs and exhibitions at the Saratoga Automobile Museum. Members of the Society, both individual and corporate, work together to raise funds to support the Museum and its outreach programs that include driver safety. In addition to these efforts to improve the Museum, the Society also enjoys many social activities such as the trip to New York City for a special program at the 2018 New York International Auto Show.

On Wednesday, March 28, prior to the public opening of the 2018 NYIAS, the Silver Arrow Society hosted members, special guests and the media at display of important vintage sports cars, classics and racecars. After a catered lunch, Henry Payne, left, above, a racer and auto writer for the Detroit News talked about the future and current state of the auto industry. At the end of the program, Payne took participants for a private tour of the show. 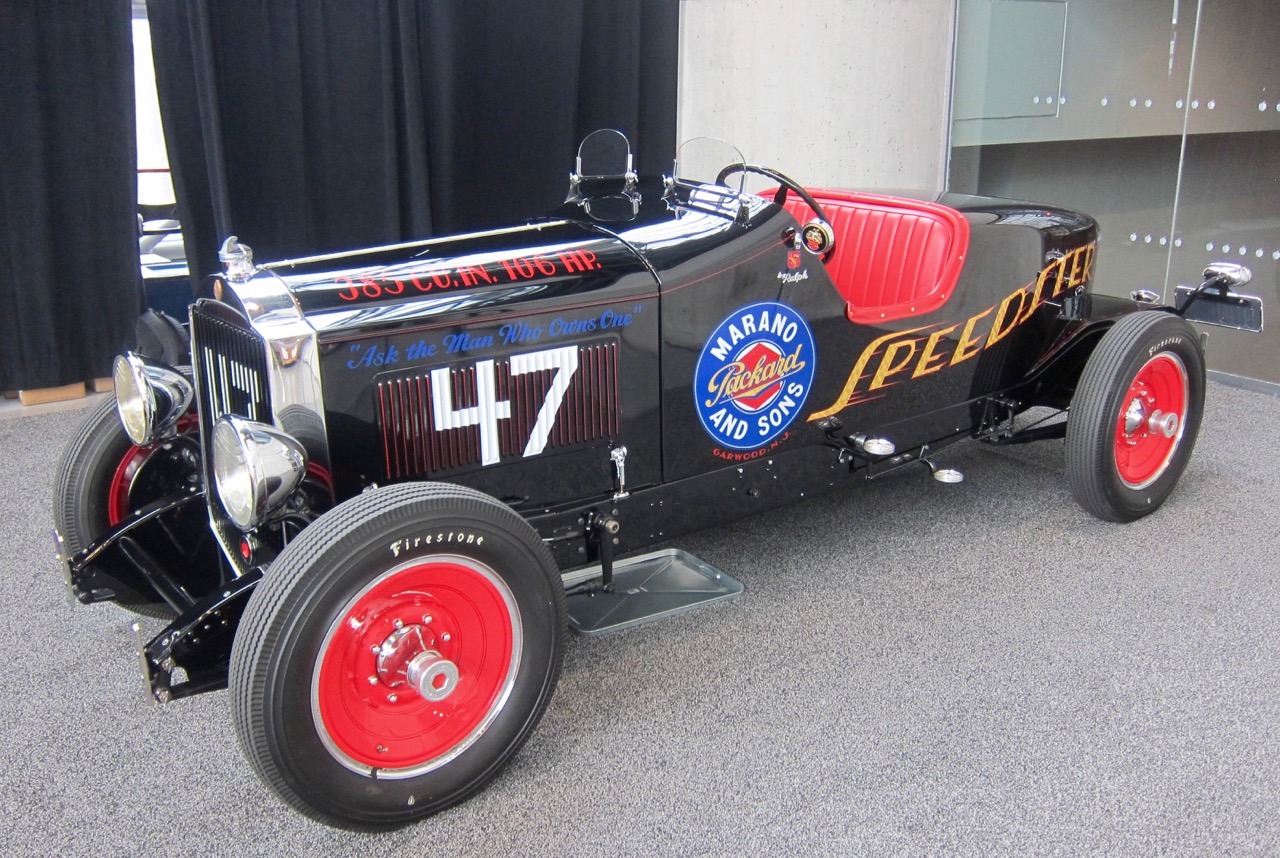 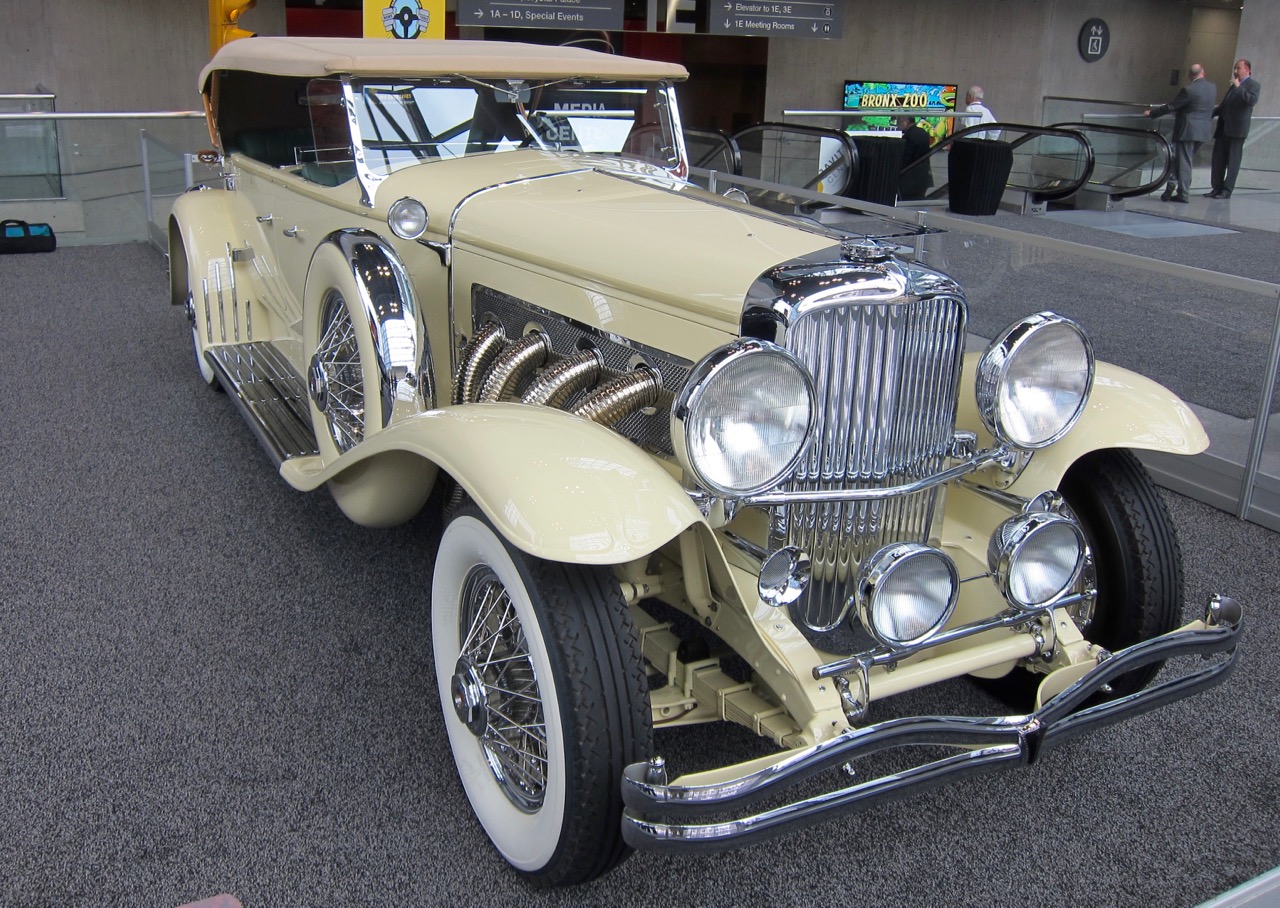 The Saratoga Automobile Museum was organized in 1999, and opened to the public in 2002. The Museum’s primary mission is to celebrate the automobile, preserve, interpret and exhibit automobiles and automotive artifacts. Also, to educate the general public, students and enthusiasts regarding the role of the automobile in New York State and worldwide. In addition to technical and design aspects, the Museum’s educational focus is on the past, present and future social and economic impact of the automobile. 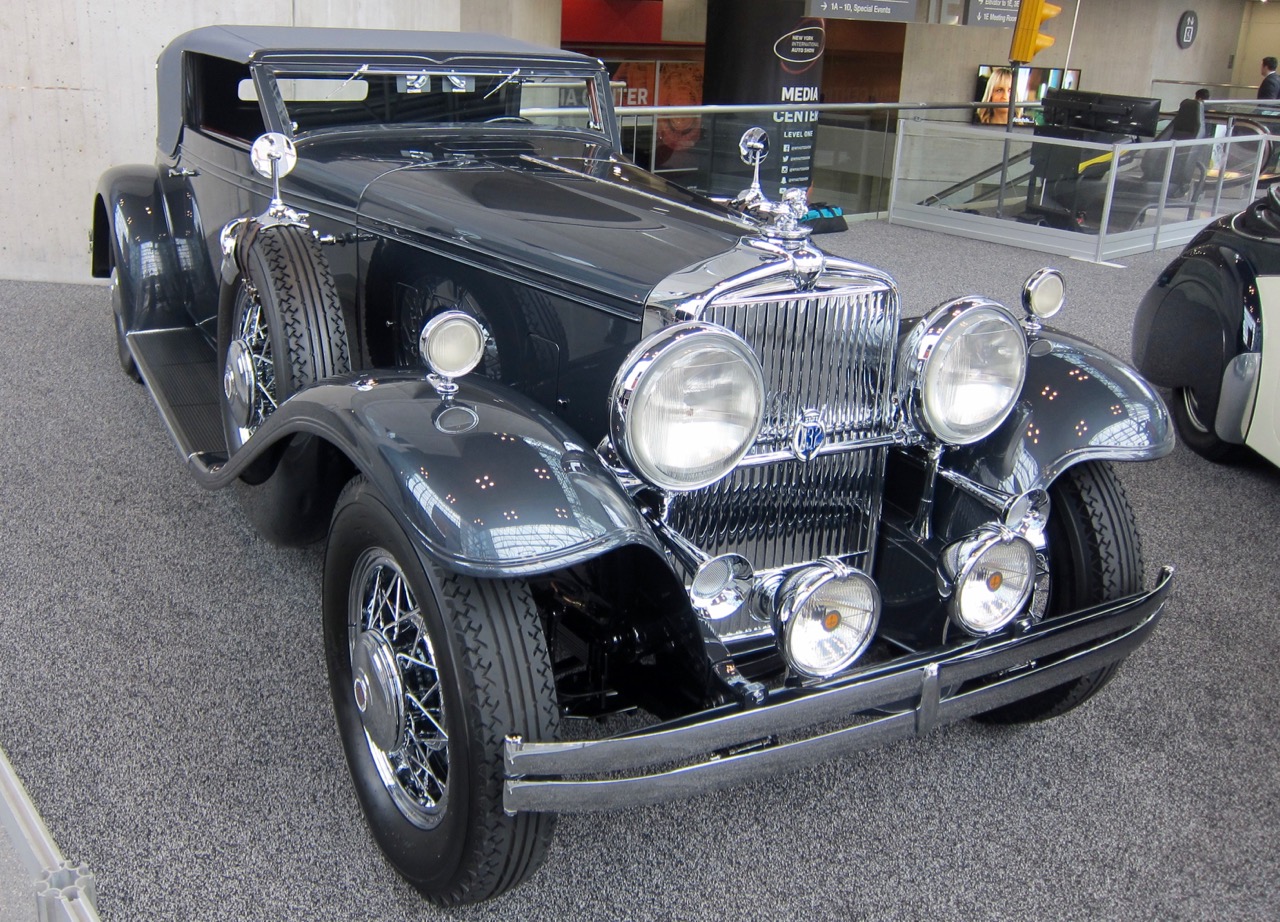 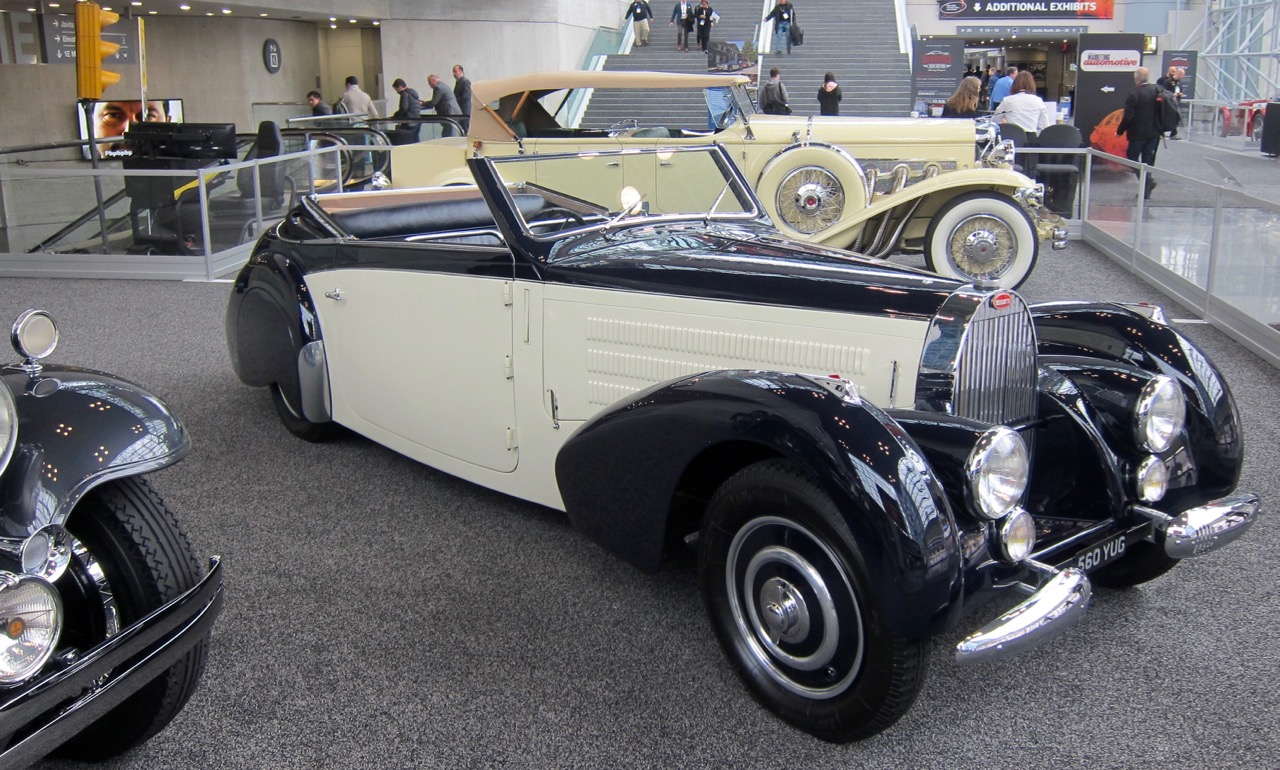 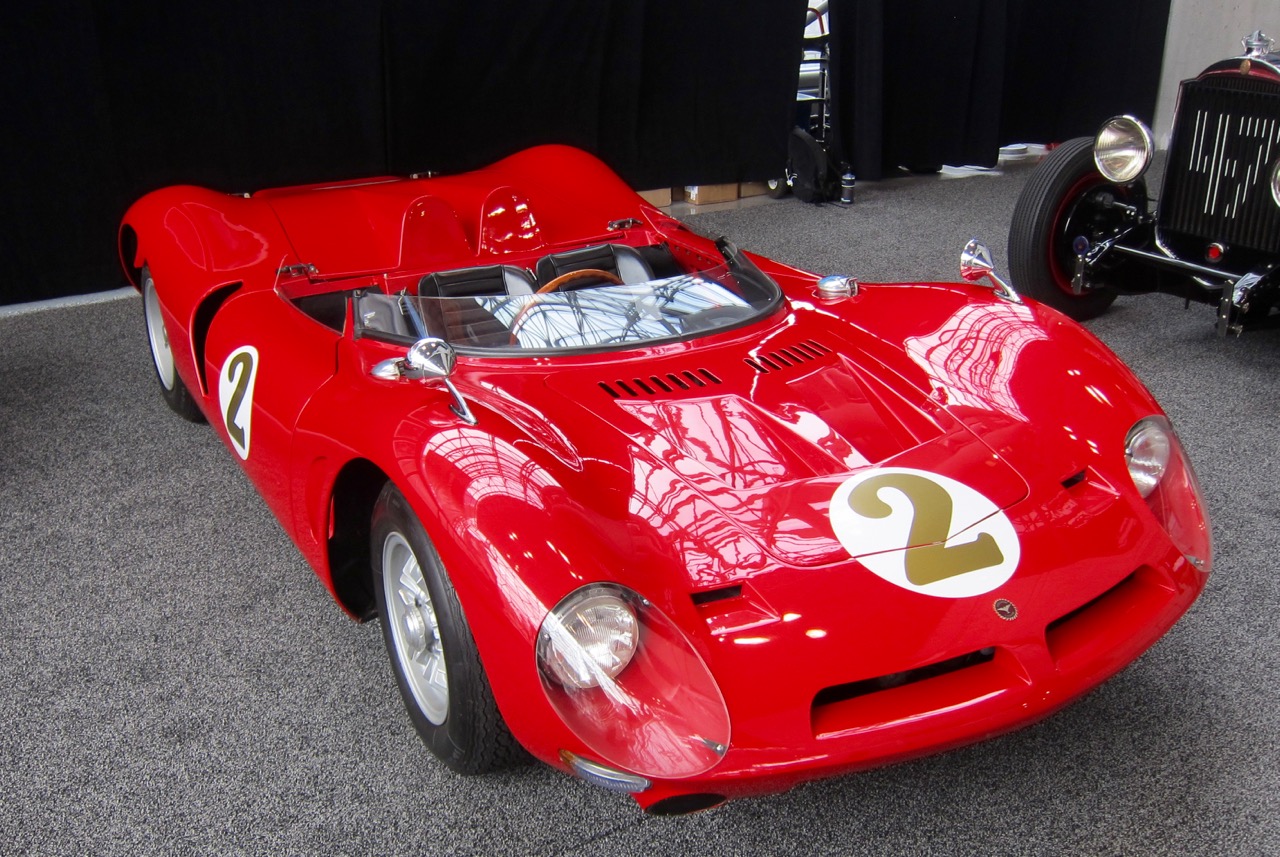 The Museum is located within the 2,500-acre Saratoga Spa State Park, in the heart of historic Saratoga Springs, NY, world famous for its legendary and much honored one-mile thoroughbred track. The museum’s facility is the totally restored and renovated Saratoga Bottling Plant, a beautiful neo-classic structure built in 1934. The Museum is adjacent to the Saratoga Performing Arts Center and near the landmark Gideon Putnam Hotel. Within walking distance in the Park are the National Museum of Dance, the Spa Little Theatre and the lavish Hall of Springs banquet facility. 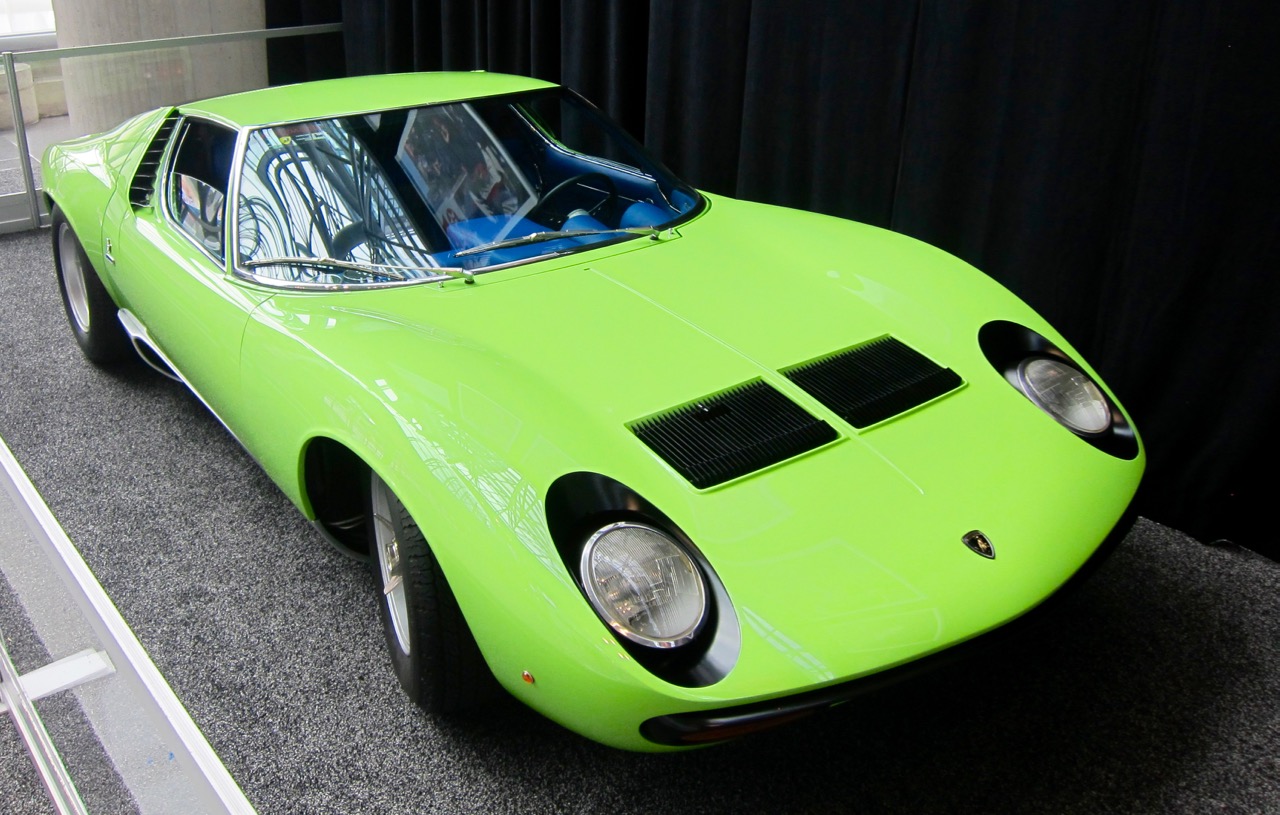 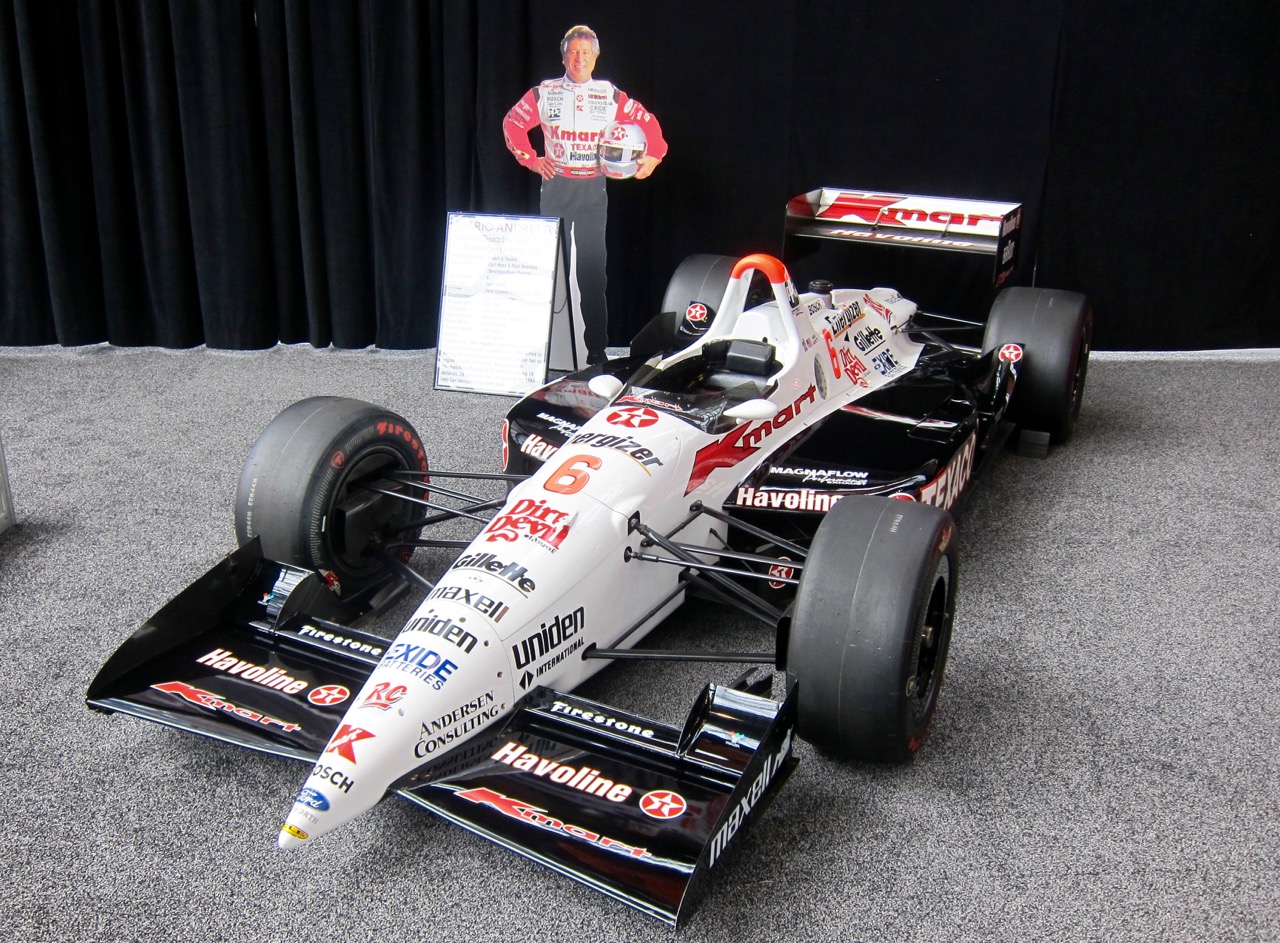 For more information about the Museum, please visit  https://www.saratogaautomuseum.org/about-main/