Hot rod & Custom guru Pat Ganahl takes us on a So-Cal NEW-OLD HOT ROD SHOP TOUR, complete with vintage and modern photos and background information about some of the biggest names in hot-rodding and racing history. 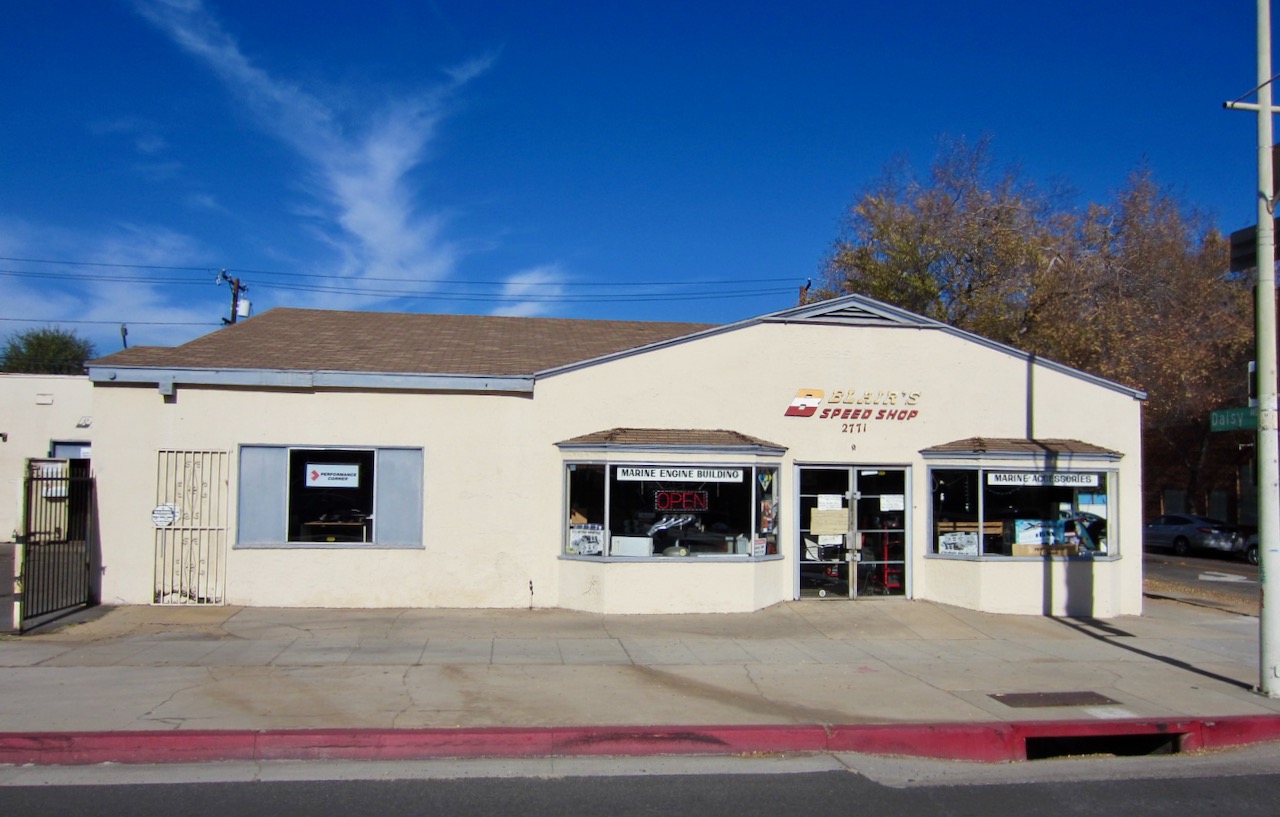 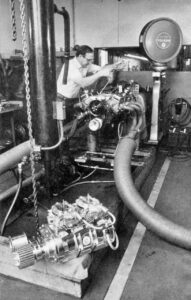 I did an article in the fourth issue of The Rodder’s Journal titled The Grand Shop Tour, in which I looked up addresses of the original, pioneering hot rod parts manufacturers in ads in 1948-1950 issues of Hot Rod magazine (all in the greater L.A. area), and then drove to each and took photos of what was there then (1995). I coined the term “hot rod archeology” to describe it. Some readers thought it was weird.

Maybe it is. But a lot of readers also related to it, either in the sense of capturing a bit of hot rod history, or perhaps something akin to visiting the family homestead. As I said in that first article, I’ve always loved touring L.A. to find its points of interest, be they historical, architectural, biographical, even geological. I even made it part of my job when I worked for Sunset magazine.

If you live in the L.A. area you drive a lot. It’s a necessity. But it’s also one part of our fascination with automobiles and a root of hot rodding. There are several historical hot rod sites that I drive by frequently, including a couple here. But especially since I’ve retired, there are many I haven’t visited in years. That’s what led to this.

I hadn’t been to Keith Black’s Racing Engines since I was a newbie at Hot Rod Magazine and devised a two-part “Blower Shootout,” the second half of which (for big blowers) we staged on KB’s well-known and respected engine dyno in April, 1984. Criminy. That’s almost 40 years ago! But Black’s “compound” was on a block-long, hard-to-get-to street (11120 Scott Ave.) in South Gate, next to the cement L.A. River. Not a place I would drive by. That’s Gary Dyer, above, left, in the process of bolting one of his V6-71 blowers on our Mike Kuhl/Gene Adams-built 350 Chevy in Black’s venerable dyno room. This was my lead photo for the April. 1984 HRM story. 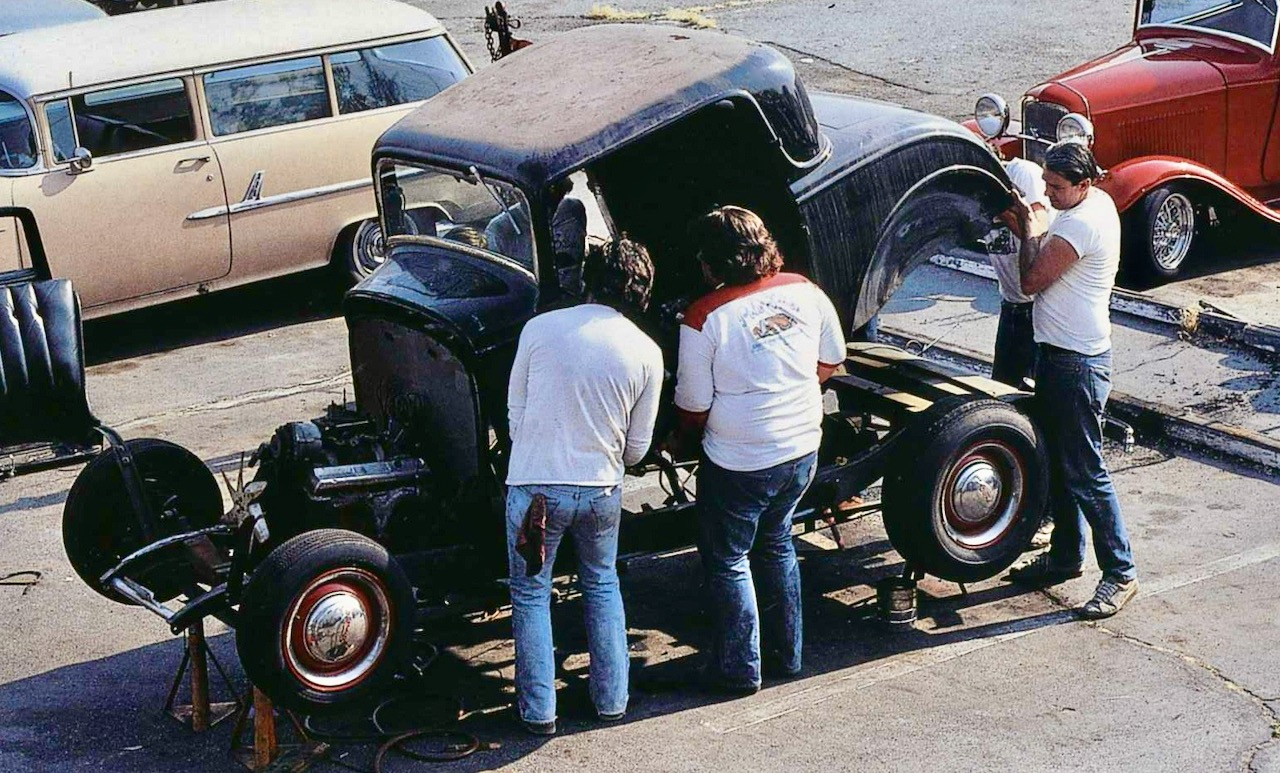 Pete & Jake’s was one of the first companies actually making street rod parts to advertise in Street Rodder magazine, beginning with a half-column for the 4-bar in Sept. 1975 and increasing to the inside front cover, full page by Nov. 1976. So, Steve Coonan and I both took many photos of projects in the shop (they used Steve’s ’34 coupe frame to mock up parts for that year), but those picture evaporated long before Street Rodder did. The only photos I could find of the shop in action were those in The Rodder’s Journal No. 17, when a group of well-known locals pitched in to “deconstruct” Pete Eastwood’s well-used Deuce three-window, above. In the above photo, that’s Eric Vaughn’s ’55 Chevy wagon, Bill Vinther’s nice red coupe, and Robert Williams’ ’34 sedan (who bought P-Wood’s chassis for his well-known ’32 roadster).