Does the ’24 Mustang keep the theme alive? Do the ’64 and ‘24 Mustangs compare on any level? The editors at OVER-DRIVE Magazine do a deep-dive into MUSTANG EVOLUTION:1964 VS. 2024, with reader access to original documents and archival articles. 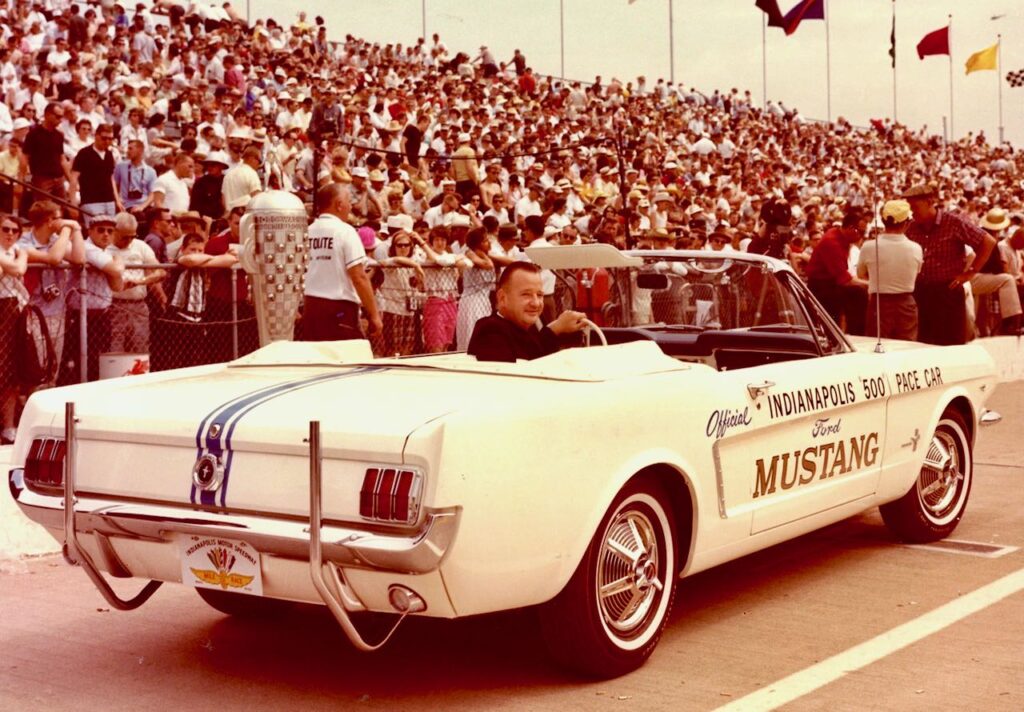 Cars have changed big time since the day “The Unexpected” Mustang was introduced in April of 1964. The original car was “unexpected”, not because it was a huge departure in engineering, manufacturing, and technology, but because the concept of a smaller, room for four, inexpensive mini-Thunderbird, affordable sporty car hit the market spot on. 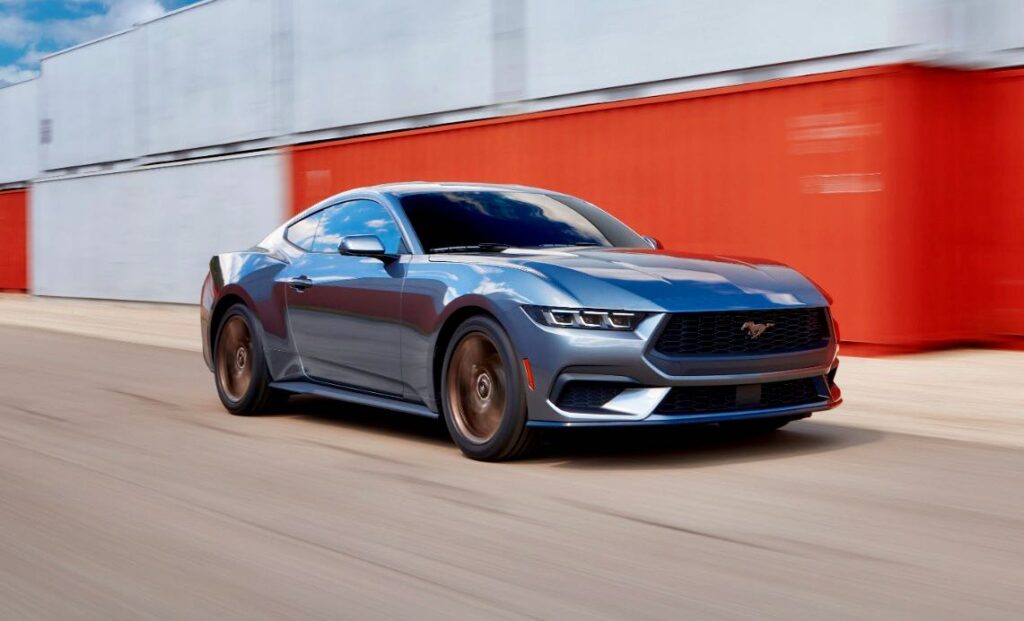 Was it really that radical that Ford could call it “the unexpected”? In reality, the Mustang was based on the then popular Ford Falcon – using a good deal of the tooling, power trains, and even interior parts and pieces; with the most noticeable, the Falcon’s dashboard.

But it was unexpected, because it delivered a car to a whole new segment of buyers, much like the Pontiac GTO did for mid-sized cars. And like the GTO, it was designed and built using the parts bin.

History shows that the styling and market niche the Mustang attacked was spot on. And no one has ever argued that, with a million cars produced from April 1964 to mid-1966. That’s astounding for any new car introduction – or any production car at all.