Skip to content
The 4th Annual Montecito Motor Classic on Sunday, September 27th, lived up to its promise and delivered a tantalizing display of vintage, classic, custom, sports and race vehicles, celebrities from the automotive world, a special salute to the Ferrari Dino, lots of sunshine and throngs of thrilled spectators. 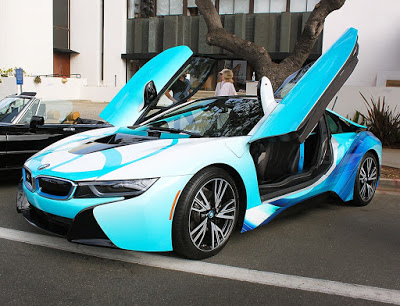 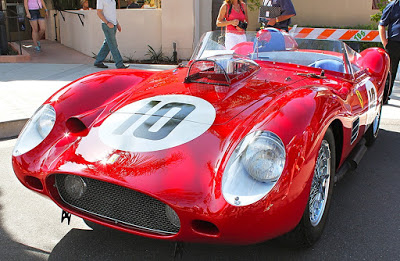 How do you get a hard-to-get BMW i8? You win one – like Tim Tremblay did – working hard for his financial services company clients. This revolutionary plug-in hybrid features twin-turbo and electric power, sprints 0-60 in 4.2 seconds, gets 76 MPGE and has a 330-mile trip range. Nice.

Fast & Fabulous! This ‘60 Ferrari 246 Sport Spyder is one of three built by the factory as a works entry. It made its racing debut in Buenos Aires and was later sold to Luigi Chinetti’s North American Racing Team (NART) for use in the 1961 racing season. 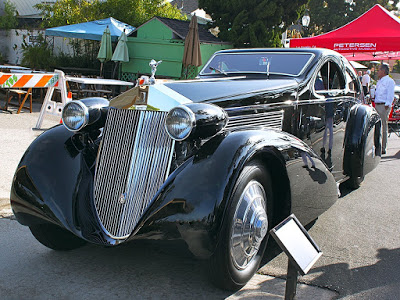 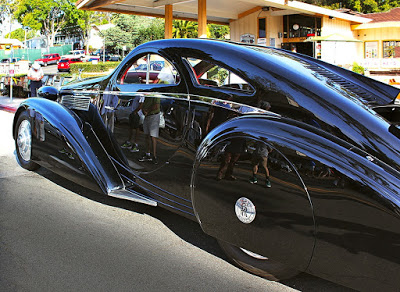 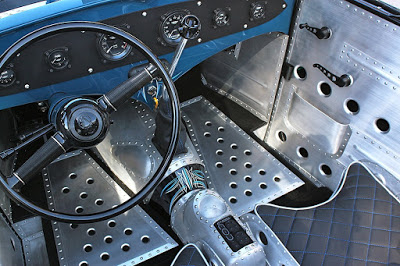 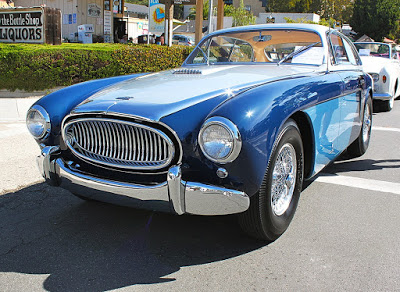 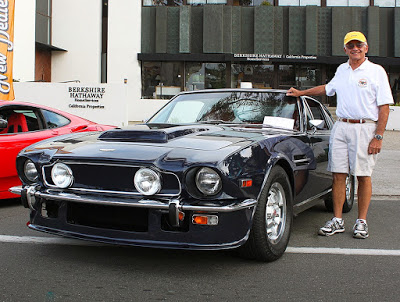 Buddy Pepp left his Dino at home in Beverly Hills and drove up to Montecito in his rare Flip Tail ’77 Aston Martin. Originally an automatic, the car has been totally converted to a Vantage-spec car – featuring a five speed ZF trans and Lagonda V8 engine – with suspension and exhaust rebuilt to Vantage specializations. 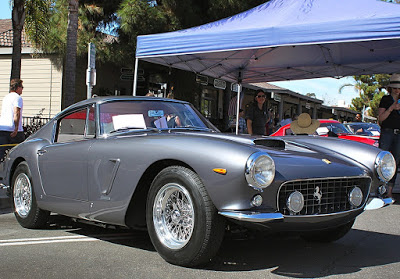