Skip to content
Here are Jim Palam’s top ten picks, just a fraction of the magnificent exotica that populated the Monterey Peninsula during Car Week. 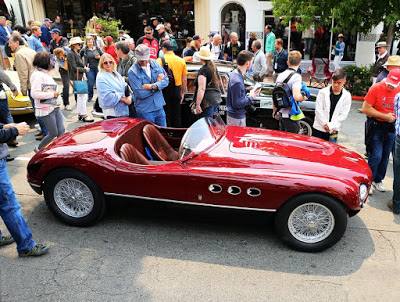 If you were among the many thousands of automobile enthusiasts zipping around the auctions, races, shows and events in the Monterey Peninsula this August, you may have been struck by this of many befuddlements: $49 hotel rooms renting for $549! Plus Lengthy hikes from your car to events and interminable waiting times for popular restaurants. Not to mention jammed freeways and city streets. And, a pop-up Car Mecca populated by wildly delighted attendees from around the globe.

Upon reflection, it seems there’s very little that can dampen spirits when Car Guys and magnificent machines are mixed together. It didn’t matter that my hotel mattress felt like a slab of granite because visions of Lolas and Bugattis, Astons and Ferraris lulled me blissfully to sleep each night! Overall sales for Monterey Car Week 2016 were down approximately 14%:  $339.7M compared to $396M in 2015.

As everyone who attends this annual pilgrimage will attest, it’s near impossible to take in all the events. So here are ten of my car picks from a few of the exciting events I covered for Car Guy Chronicles. Enjoy. 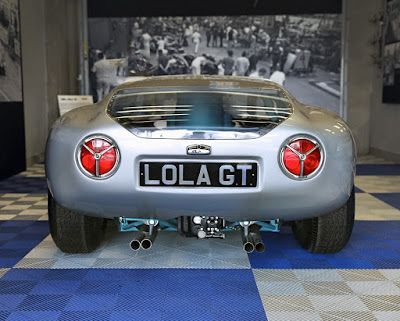 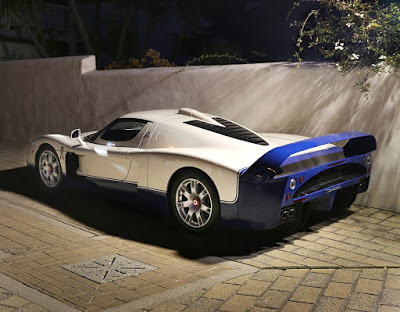 2005 Maseratti MC12 behind the auction tent at R&M Sotheby’s in Monterey. 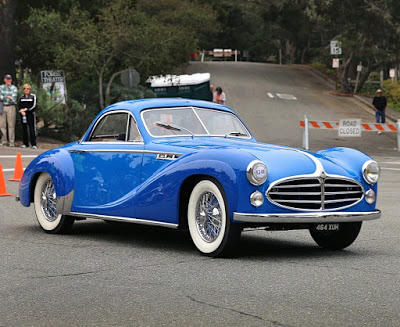 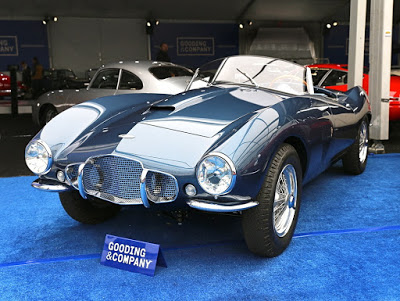 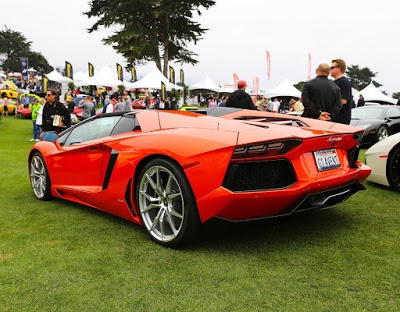 The hard-bodied, chiseled and luminous Lamborghini Aventador at Concorso Italiano in Seaside. 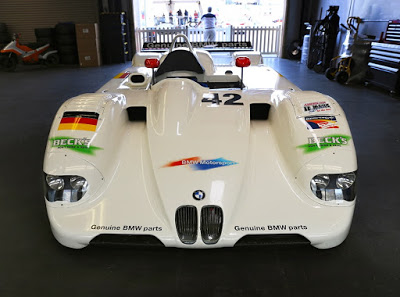 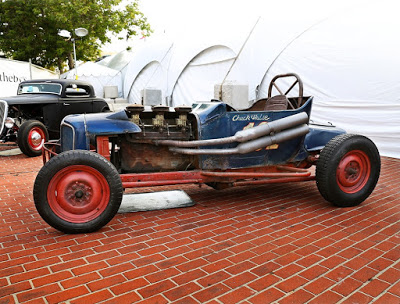 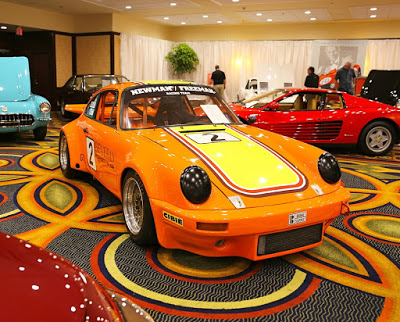 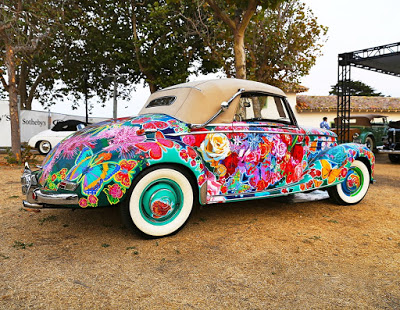