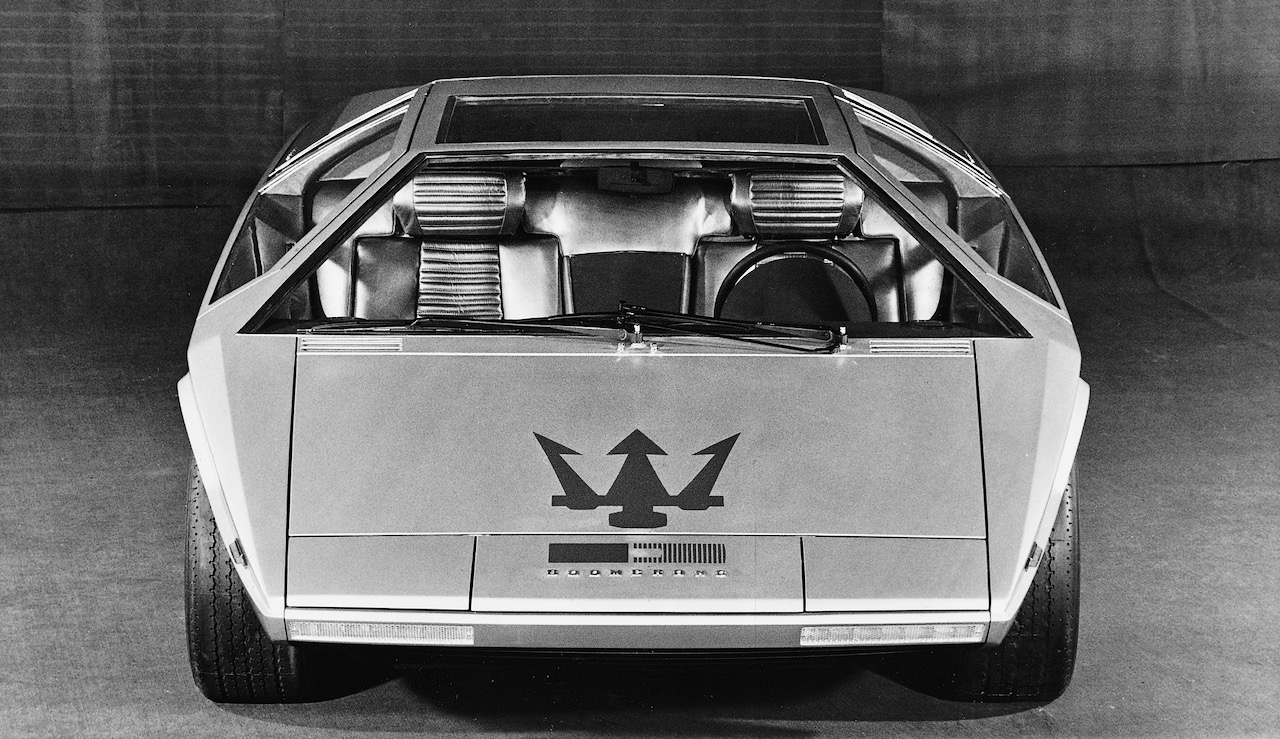 Half a century has passed since March 9th 1972, when the Maserati Boomerang Concept made its debut at the Geneva Motor Show. It was created by Giorgetto Giugiaro and produced by Italdesign. A Maserati Boomerang mock-up made a fleeting appearance at the 1971 Turin Motor Show. Only one model was ever made, which would be presented at the Swiss show in 1972 as a registered vehicle that ran perfectly. The base used by Italdesign (chassis and complete mechanics) was a Maserati Bora, with with five-speed transaxle and a 310 horsepower, 90-degree V-8 rear engine, displacing 4,719 cc. Top speed was approximately 180 mph.

Maserati’s two-seater sports coupé – MASERATI BOOMERANG CONCEPT TURNS 50 – never went into production. Instead, it left behind a stylistic legacy that continued to live on not only in Giugiaro’s later creations, but also in other projects, serving as inspiration for various other automakers in Europe and the United States. The originality of the Boomerang from an aesthetic point of view was demonstrated in its wedge shape and in its bold, clear lines, which conveyed an image of penetration, power and speed. 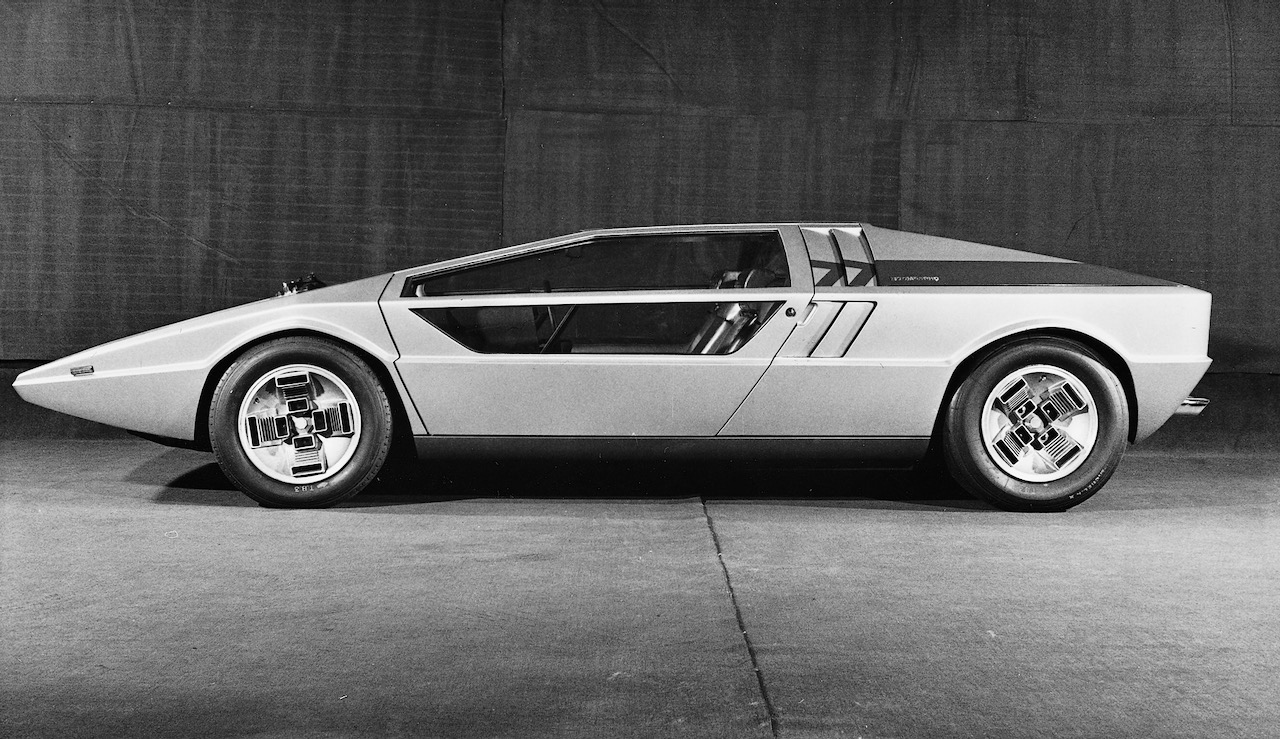 The only specimen of the Boomerang ever produced also made other appearances in international competitions. It would change hands between various owners, ended up featuring in a number of auctions, and was even used in commercials. Considered by many to be a genuine work of art, the Boomerang was revolutionary and managed to influence the designs of successive cars. It continued the tradition of Maserati as a brand capable of creating unique automotive concepts, iconic and avant-garde cars that acted as pioneers of technology and style. Now more than ever, Maserati is unique for its design and innovative by nature, with the MC20 super sports car, the new Grecale SUV and the Nettuno engine, a patented synonym for technological revolution.

For more information about the latest vehicles from Maserati, please visit  https://www.maserati.com/us/en