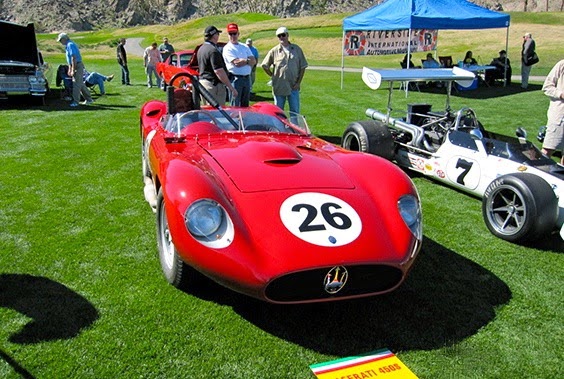 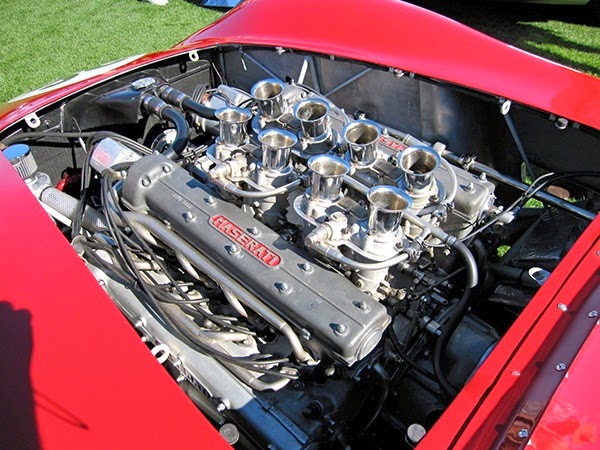 One of ten fire breathing monsters built by Maserati in the mid-1950s, this 450S is the last car built in 1957 as well as one of the most valuable due to its matching number engine and competition provenance. Owned by a local area snowbird and noted collector and vintage racer Tom Hollfelder, it is an iconic period racecar. It is altogether fitting that this historic sports racer S/N 4510 has been selected as the centerpiece of the Maserati 100th Anniversary display. 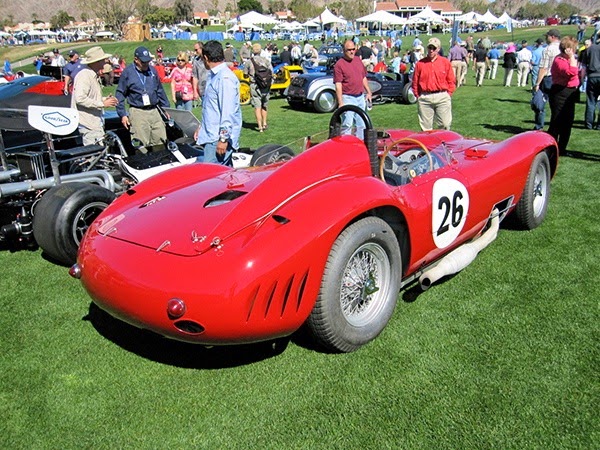 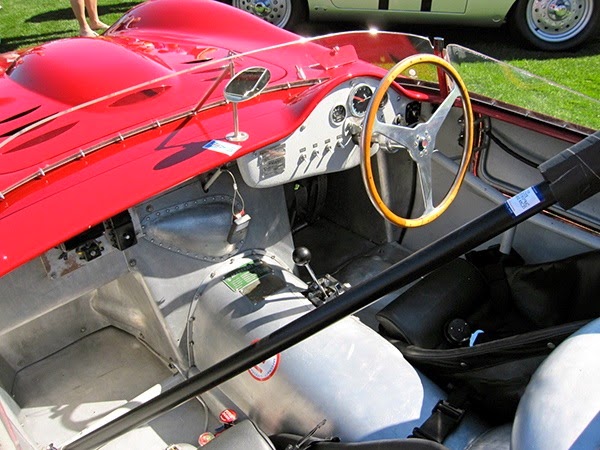 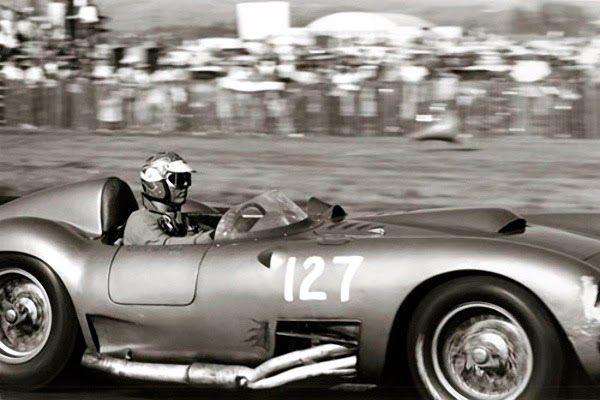 Concluding his career in the mid-1960’s, Krause, above, then had a long and successful career with a Honda motorcycle dealership and Honda, Saab and Subaru dealerships. He will serve as Honorary Judge at the Concorso on March 30.