Our racer-in-residence, Stephen Cox, chats with Lyn St. James about everything Indycar. 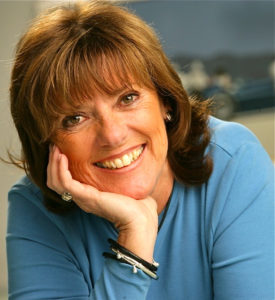 Indycar fans fell in love with Lyn St. James in 1992 when she won Indy 500 Rookie of the Year and kicked off a decade-long open-wheel career that would eventually include nine starts at the Brickyard. She worked her way up through the road racing ranks, starting with a 1970s Ford Pinto. It took four years of sponsor hunting before she was able to land an Indy ride with Dick Simon Racing, which specialized in bringing new drivers to Indianapolis.

Although she’ll be the first to tell you that Indycar’s current “ladder” system excludes most aspiring drivers today and would have been an impassable road block for her as well, she still devotes a great deal of time mentoring young racers. St. James remains a fixture at Indianapolis. She returns to the race each year to sign autographs, make public appearances and renew acquaintances. I was fortunate to catch up with her over dinner during the Indy 500 festivities and found her as amiable and insightful as ever.

What is Indycar doing right – and wrong – nowadays?

“Well, they’ve got momentum going because they’re doing a lot of right things. The racing is extraordinary. The on-track product is just really good. They have a group of drivers there now that have been there long enough that they are willing to go above and beyond what maybe some of the previous drivers were willing to do to help promote it. They understand that this is what they need to do to help the Indycar Series grow and it certainly helps their own careers as well.”

“But the more complicated we make it, the more difficult it is to keep the fans engaged with the body kits and so forth. If the fans don’t understand what’s happening, you’re going to lose them. I think stability in the schedule and stability in the rules are still yet to be achieved.”

You’re driving again and you won a pretty exciting race at Thunderhill not long ago.

“I got a ride in a ‘77 Chevron B39 Formula Atlantic car. I fell in love with that car. I started racing it again and again and I thought I’d died and gone to heaven. Then I was racing my Pinto and my Vega and a Corvette, I would watch the Formula Atlantic cars and go, ‘Oh my gosh, some day I wish I could drive a car like that.’ So I got to fulfill a lifelong dream.”

“One of the races they put on is at Thunderhill and I had a blast. I ended up winning that race and passing on the outside going up into Turn One. The crew applauded. I found out later that the whole place went crazy. So I ended up winning, and I hadn’t won a race in a long time. It was just awesome.”

“It brought back all the racer in me. I love vintage races because the races are short. There aren’t many fans. It tends to be more like a family deal, you know… no media, no money, no trophies. It’s all for the fun and the passion, and I love that.” 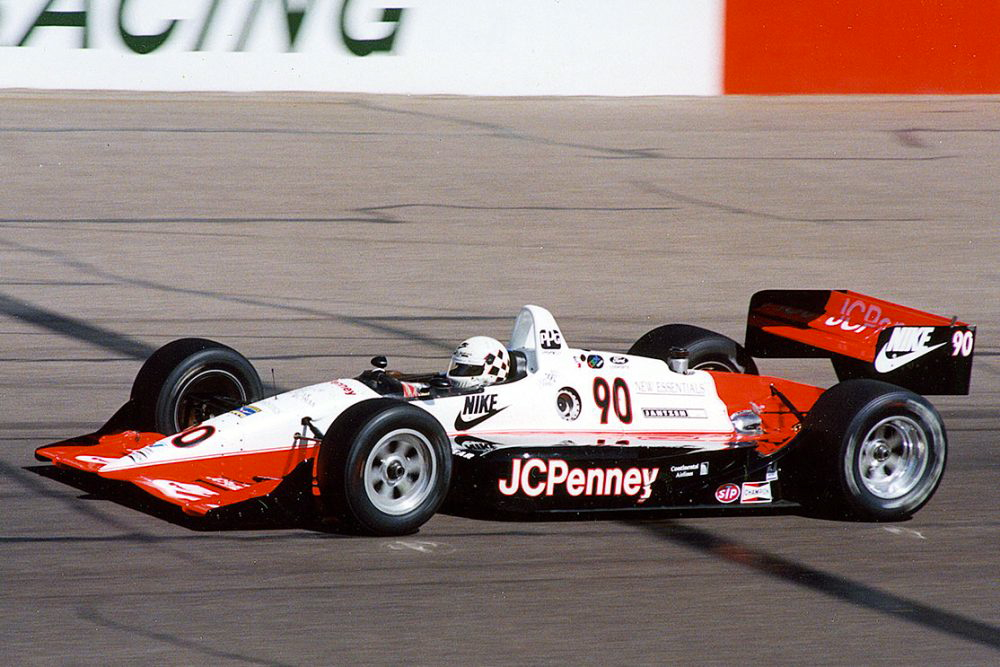 I know you work a lot with young drivers. What advice would you give to experienced, fully trained drivers who are racing in the middle ranks and looking to move higher?

“By the time you’re in your early twenties, if you’ve not figured out how to get paid and get a professional ride, you’re probably not going to get one. I think that sucks, but that’s the way it is. We don’t make up the rules in the world. My story and my model wouldn’t work in today’s world. It just wouldn’t work. But you’ve got to look at the world the way it is and not the way you want it to be or the way you think it should be.”

“For those who are middle class or upper middle class, have full time jobs, but have a deep passion and aspirations to be a professional race car driver… race what you can afford to race. Race as often as you can. Develop the best resume that you possibly can.”

“You cannot always be at the same tracks. If you only race at three or four racetracks, you’re not showing enough diversity. Get out of your comfort zone. If you live in the east, go race out west. If you’re an east coast champion and you can go out west and beat a west coast champion, now you’re showing some talent.”

“Make sure you get a test day. Go out early. I used to go out a day early and beg just to take my rental car around the track. Nobody’s there yet and I would promise that I’d go very slow. I didn’t even need a hot lap.”

“Stay where you can win. Build a resume that’s as strong and impressive as you can possibly build. And then get out of your comfort zone and away from the tracks you know and go beat the champion somewhere else.”

Now living in Arizona, St. James employs her extraordinary public relations skills as an ambassador for the RPM Foundation. The organization, http://rpm.foundation/   promotes the preservation of America’s automotive heritage and trains craftsman to keep antique cars in original, running condition.

After dinner, I asked if I could order a copy of her book, An Incredible Journey, and mail it to her for a signature. She laughed and said, “It’s funny you should ask. I think I still have a box of them with me.” So we walked to the parking lot and got a copy out of the trunk of Lyn’s car, which she autographed on the spot. Now that’s public relations!